What are the branches of biology and the characteristics of botany, zoology, mycology, microbiology and more

We explain what are the branches of biology and the characteristics of botany, zoology, mycology, microbiology and more.

What are the branches of biology?

Biology is the science that studies life, and the latter is immensely diverse and complex, so that the disciplines that are dedicated to it are very abundant as well. That is why biology has many branches or sub-disciplines, that is, more limited fields of study that belong to this general science, but that handle narrower interests.

The branches of biology differ from each other depending on the type of life forms they study, or the specific way in which said study is focused. Thus, there are branches dedicated to each kingdom of life, but also to the study of microscopic life as opposed to that perceptible to the naked eye, or the study of life in their respective habitats, and even the comparative analysis of life forms. or its internal functions. 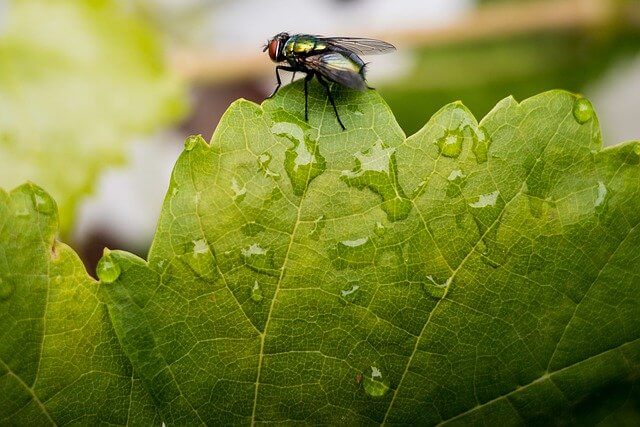 Botany is the study of life forms classified within the plant kingdom, that is, plants. This implies their description, classification, ecology, comparative study, relationships with each other and with other living beings, among many other aspects that concern autotrophic and photosynthetic life forms.

In turn, botany can be classified into two main aspects:

Zoology is the study of living things classified within the animal kingdom. This ranges from the higher animals close to the human being, to the lower and microscopic animals (and some of them, parasites). The only common feature between them is that they are heterotrophic and breathe, although the latter can do so in air or water, or in other substances.

In turn, zoology comprises very different fields of study of animals, which vary in their approach to them: descriptive zoology seeks to classify them according to their perceptible appearance, while systemic zoology thinks and rethinks the classification models of animal life , and palaeozoology deals with now extinct animals.

It is thus known to the study of the organisms that make up the Fungi kingdom, that is, of fungi and yeasts, decomposing heterotrophic beings, whether they are free-living or parasitic. Of all the branches of biology it is perhaps one of the most extensive and diversified, given the complexity of fungal life.

His practical contributions to the different industries are very significant: gastronomy, pharmacology, agriculture, medicine, among others, benefit from the knowledge of fungi and yeasts. Like the two previous branches, mycology deals with classifying, describing and understanding these living organisms in the vastness of their possible appearances.

As its name indicates, it is about the study of microscopic life, that is, of those organisms that we cannot perceive with the naked eye, but that constitute a very relevant presence in absolutely all the ecosystems of the world, including the interior of our own. bodies.

Microbiology is a relatively recent field in the history of science, since only three centuries ago it was possible to verify the existence of microscopic beings.

This discovery revolutionized our vision of the world and of medicine, and it is a field of knowledge that is constantly expanding as more and more is known about the various microorganisms that exist and that existed. Only 1% of the microbes in the biosphere are known to humanity so far. 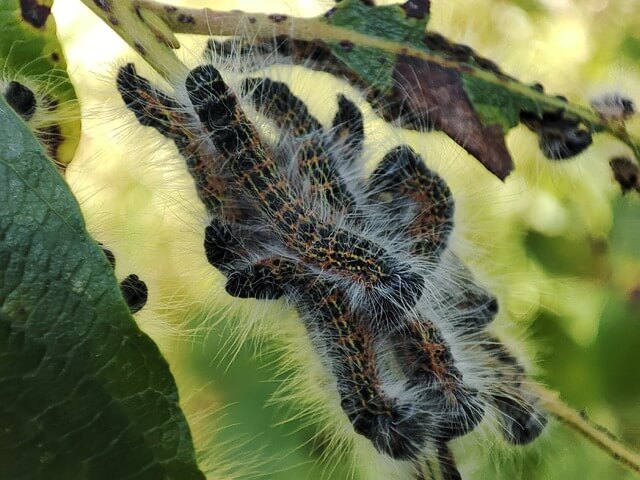 Ecology is a branch of biology that focuses on the interactions between different life forms that share a habitat. That is to say, how the relationships are woven between them and what they are.

Thus, it understands life as an organized system in which each species fulfills a certain role. In this system there is the transmission of energy and matter between some organisms and others, thanks to their respective feeding processes, in addition to other interactions.

We must not confuse this branch with ecology in the sense of conservationism. Obviously, ecologists are the ones who can best determine the impact of an activity on an ecosystem, since they know the multiple biotic processes that occur within it, but it does not mean that all ecologists dedicate themselves to conservationism or to promote recycling.

As its name suggests, evolutionary biology is linked to the concept of biological evolution: the gradual change of life as it adapts to the conditions of its environment and competes with itself.

This branch of biology is interested in these processes of change and adaptation, establishing kinship links between species (phylogeny) and trying to understand better and better the processes that lead to the origin of new species (speciation).

This is also a very young branch of biology, whose origins date back to the first third of the 20th century, when hitherto unrelated fields of study (ecology, genetics, paleontology, and systemics) were holistically united to formulate the Synthesis. Julian Huxley’s Modern Understanding of Understanding, that is, the most modern view that we have about how the evolutionary event occurs.

This is the science that studies heredity, that is, the transmission of physical or physiological characteristics from one generation of living beings to the next, through units of biological information known as genes.

For this, its main objects of study are Deoxyribonucleic Acid (DNA) and Ribonucleic Acid (RNA), two of the main substances involved in the coding and decoding of genetic information.

Genetics is a very broad field of study, which addresses inheritance from multiple perspectives: population, cytological, molecular, etc. Its applications, moreover, are always controversial but impressive, as evidenced by transgenic foods, cloning or messenger RNA vaccines.

This branch focuses on the understanding of the embryological formation process of living beings, that is, how a totally new individual is formed from the reproductive cells of their parents. This process encompasses a set of recognizable stages in which various genetic controls of cell growth and differentiation are involved, as the various tissues that make up the body originate.

Developmental biology has common borders with embryology and reproductive studies, so its contributions can be revolutionary in the fields of medicine, the handling of domestic animals or genetics.

Biotechnology is the study of the applications of living organisms in the improvement of human life.

That is, how we can take advantage of the processes and functions of other living beings to carry out different tasks: generate medicines from microorganisms (as happened with the discovery of penicillin), transform substances into food (as yeasts do with bread), and many other similar examples. As a result of the union of interests between biology and astronomy, this discipline tries to answer the question about life in the universe, that is, beyond the borders of our world.

It is not about the search for extraterrestrial life, nor about ufology, but about the study of chemical and physical processes that occur in space and the attempt to compare them with what we know about the formation of life on the planet, in order to try to better understand how it could have arisen and why, and perhaps where else to look for it in the vastness of space.