What are the customs and traditions on Easter day? Information on What people do on Easter, eggs, lambs, rabbits, etc.

Many customs have become associated with Easter at different times and places. Some customs are popular dramatizations of the Gospel accounts of Christ’s Passion and Resurrection. A Palm Sunday procession reanacting Christ’s entry into Jerusalem is common and is a part of some official liturgies. In some places it is customary to reenact other events, such as the Crucifixion, the burial, and the visitation of the tomb. During the Middle Ages such dramatizations evolved into complete plays, some of which are still performed today. 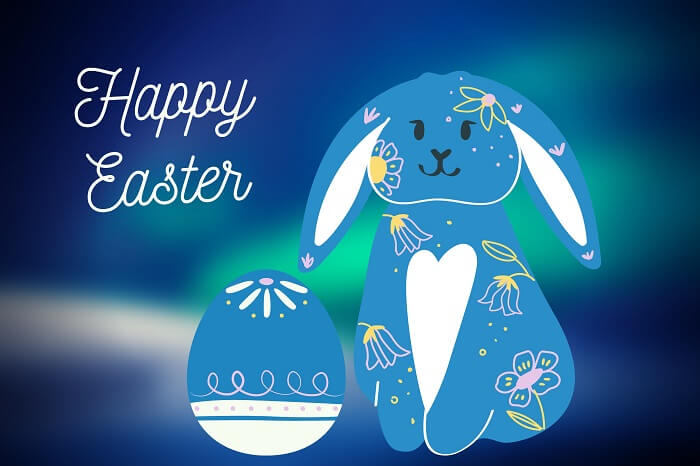 The origins of some customs and their association with Easter are not always easily determined. Some customs may be adaptations of practices originally associated with pagan spring festivals or with local folklore. However, such practices can prevail without any explicit connection being recognized. Eggs, for example, are central to a variety of Easter customs. A number of explanations have been suggested. Formerly, eggs were forbidden during the Lenten fast but could with again be eaten at Easter.

Thus, decorated eggs could symbolize the end of the penitential season and the beginning of joyful celebration. Also eggs, as traditional symbols of life and creation, suggest the Resurrection. Likewise, eggs, colored like the rays of the returning sun or the northern lights, symbolize the return of spring. In any case, it has become customary in many sometimes places to decorate and exchange eggs at Easter; sometimes eggs are blessed in church. Also egg rolling and egg hunting have become traditional in some places, such as at the White House in Washington, D. C. The most elaborate custom developed in imperial Russia, where the nobility exchanged egg-shaped curios made of precious materials and decorated with jewels.

Associated with Easter in popular lore are flowers, particularly the lily, and also animals. The rabbit, an ancient symbol of fertility, and the chicken are popularly portrayed as laying eggs in nests prepared for them or hiding eggs for children to find. In some places, it is customery to prepare butter or baked goods shaped like lambs. The lamb signifies the natural fecundity of spring while also symbolizing the “Lamb of God,” the crucified and risen Christ. 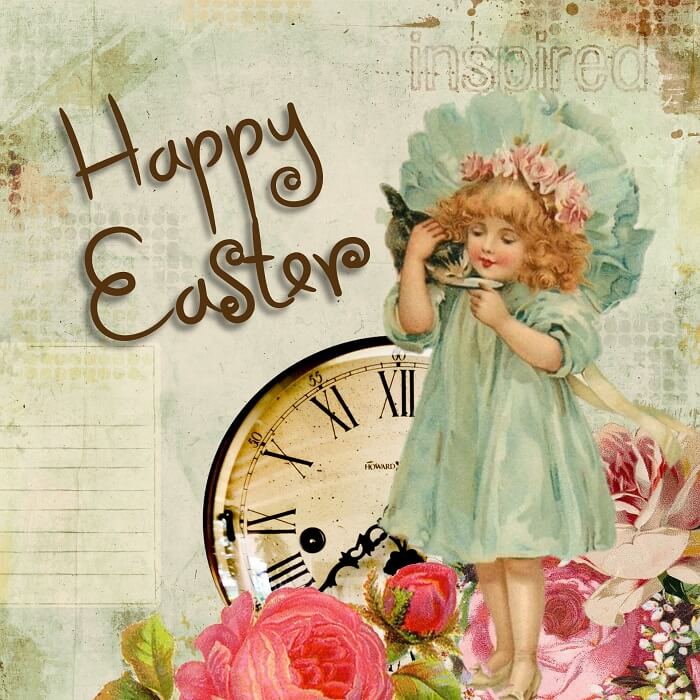 Thus, throughout the customs associated with Easter, there is a blending or interplay of symbols of spring with the religious significance of the Resurrection. Such a blending is found more generally in Easter itself. it is both an occasion marking the beginning of spring by preparing special foods and wearing new or distinctive apparel and also the feast when the Christian reaffirms his basic faith in Christ.