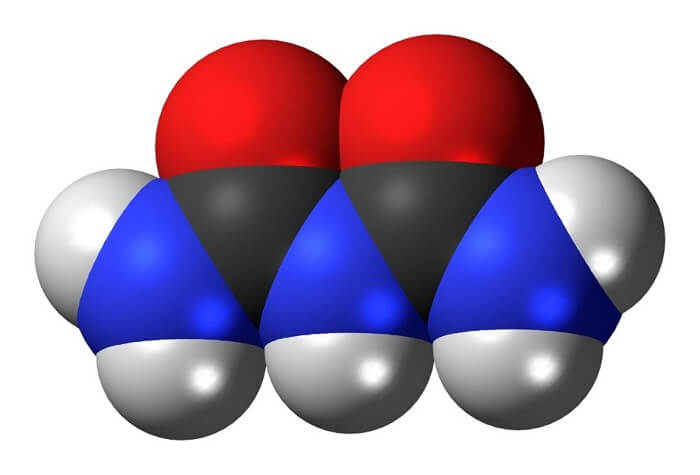 Intermetallic Compounds; When two or more metallic elements in liquid form are mixed to a state of chemical equilibrium and then cooled to the solid state, the resultant system can be classified as:

In some cases, the intermetallic compound is brought about through electron transfer similar to that of the ionic bond formed in sodium chloride. An atom of a typical metal, however, usually has few electrons in the outer shell; consequently, none of the atoms of the compound can achieve a completed outer electron shell, as in ionic or covalent bonding. Nickel aluminide (NiAl) can be cited as one case in which ionic exchange is partially achieved; this is attested by the lack of typical metallic properties, such as conductivity, luster, and ductility. Also, the melting point of nickel aluminide is 1,638° C (2,980° F), which is 185° C (365° F) higher than that of nickel and 978° C (1,752° F) higher than that of aluminum. Nickel aluminide crystallizes in the body-centered cubic structure, whereas nickel and aluminum both crystallize in the face-centered cubic structure.

The number of intermetallic compounds that can be formed between two metallic elements is dependent on the chemical characteristics of the two metals and may vary from zero to eight or more. The stoichiometric ratio of metal elements is rarely fixed, as in ionic or covalendy bound materials, and may vary in a haphazard fashion.