Warren Hastings; (1732-1818), English administrator in India, who was the first governor general of the British possessions in that country. He was born on Dec. 6, 1732, at Churchill, Oxfordshire. Abandoned by his father, he was brought up by an uncle. At the age of 18 he obtained a place in the East India Company’s service in Bengal. 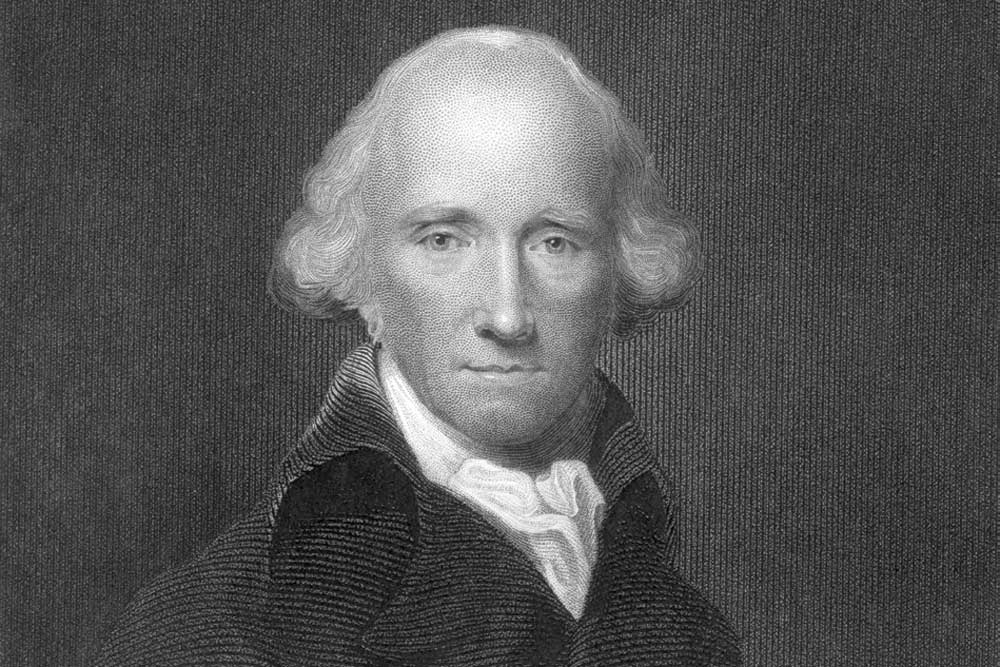 Hastings served in Bengal from 1750 until 1764, the years in which the East India Company was transformed from a trading body into the rulers of the province; he became a member of the company’s directing council at Calcutta in 1761. After an interval in Britain, he was appointed second in council at Madras in 1768, and in 1771 he was promoted to be the governor of Bengal. Finally, in 1773, he was chosen as the first governor-general, with authority over all of British India, a post he filled until 1785.

Hastings’ immediate predecessors, notably Robert Clive, had enstired that the East India Company would dominate large areas in India; it fell to Hastings to determine what form this domination should take. He does not appear to have had clearly defined, long-term objectives or anything that can be called an imperial vision for the future of the British in India; his policies tended to evolve in response to particular problems and pressures.

The two most urgent questions that confronted Hastings throughout his term of office were whether the British could continue to administer the provinces they had conquered through the indigenous system of government that they had inherited, and whether they could afford to isolate themselves within their provinces from events in India as a whole. The alternatives were to take the administration of their territory into their own hands and to intervene actively in the politics of the Indian states. Hesitantly and often reluctantly, Hastings set British policy in the direction of greater involvement both within and outside the conquered provinces.

The later part of Hastings’ career was dogged by bitter controversy. He quarreled with the council sent out to assist him in 1773, and he incurred much criticism at home, above all from Edmund Burke. Believing that Hastings had acted in an oppressive manner toward Indians and that he was personally dishonest, Burke brought accusations against him in 1786, after Hastings had returned to Britain. The accusations were accepted by the House of Commons, which impeached Hastings before the House of Lords. The trial lasted from 1788 to 1795, when it ended in Hastings’ acquittal. Most modern assessments suggest that the accusations had substance to them but that Hastings’ personal and political conduct compares well with that of others concerned in the conquest of India. After his acquittal, Hastings lived in retirement. He died at Daylesford, Worcestershire, on Aug. 22, 1818.