To get a new company off the ground, the idea of getting a celebrity endorsement for your product or service can be an effective marketing tactic.

But matching the right celebrity for your brand is a major hurdle. Celebrities add value to budding businesses, but the wrong partnership can lead to widespread distress and may devalue your brand. Here are five points to consider when choosing a potential celebrity for endorsements: 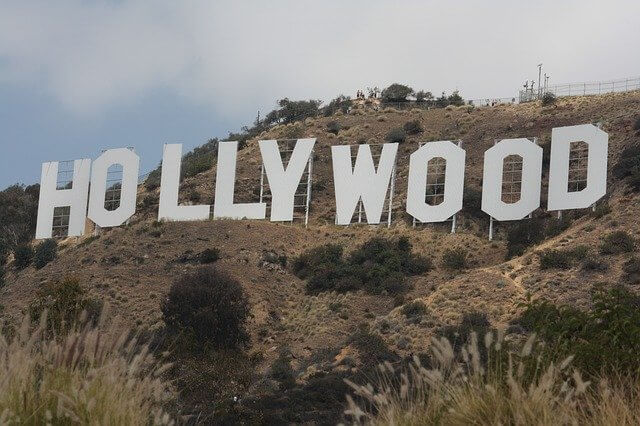 An entrepreneur with a new business could latch onto any celebrity offering services as a potential endorsement partner. Many yesteryear television stars and athletes itch for extra work nowadays. But an irrelevant former star may not help in expanding your brand. Be patient, scout potential options and make the best possible decision when finalizing a celebrity to endorse your product.

While predicting the future is risky, some celebrities are huge risks even with wide appeal. In 2013, pop singer Beyonce was criticized for accepting a $50 million endorsement deal with Pepsi after pledging to join Michelle Obama’s ‘Let’s Move’ fitness campaign. Both Beyonce and Pepsi were panned, specifically due to conflicts of interest. Kobe Bryant and Tiger Woods were very well known celebs in the world when Nike first signed them, but scandals bombed their careers, devastating brands and their products which they endorsed.

PREPARE TO PAY HEAVILY FOR GOOD ONES

The bigger the star, the more expensive they will be, but with a great idea, you could work out a deal wherein the celebrity may secure some equity in the business in exchange for substantial marketing contributions. Entrepreneur Ali Abdullah from New York, developed a smartphone app called Claim it! which awards prizes to users for watching 15-second ads. The idea roped in former NBA star Al Harrington as endorsement partner and investor while former Cleveland Browns star Nate Burleson joined as Advisor. Both athletes are well-respected and likeable personalities, but investing in the product was rewarding and helped to bring aboard respected celebrities.

BE AWARE OF THE CELEBRITY OUT-REACH

It is surprising to assess which celebrities actually reach the most people. Those celebs with a strong social media presence could be more valuable to your brand than those that avoid Twitter and Instagram, even if they have a low recognizable presence, or public persona, or thinner resume. If the fan base is strong, especially online, there’s solid value in that, particularly when targeting the elusive millennial consumer base.

MAKE SURE THE CELEBRITY REMAINS INVOLVED

If the celebrity endorsing your brand has equity in the company, encourage them to continue with the program, reliable in taking advantage of personal connections while active on social media for business’ advantage. Finding a celebrity with character and work ethic, and compensating them fairly is the bottom line but it’s important to ensure that the celebrity works to improve product visibility, not collect only checks.

Celebrity endorsements are essential for new businesses that need enhanced visibility quickly, but a celebrity selection has to be carefully evaluated. Choosing the right one requires careful consideration because good celebrity endorsements can be wonderful, while a bad one is potentially damaging. Choose wisely, and hoping that the celebrity pushing your product is marketable, sincere, and reliable.