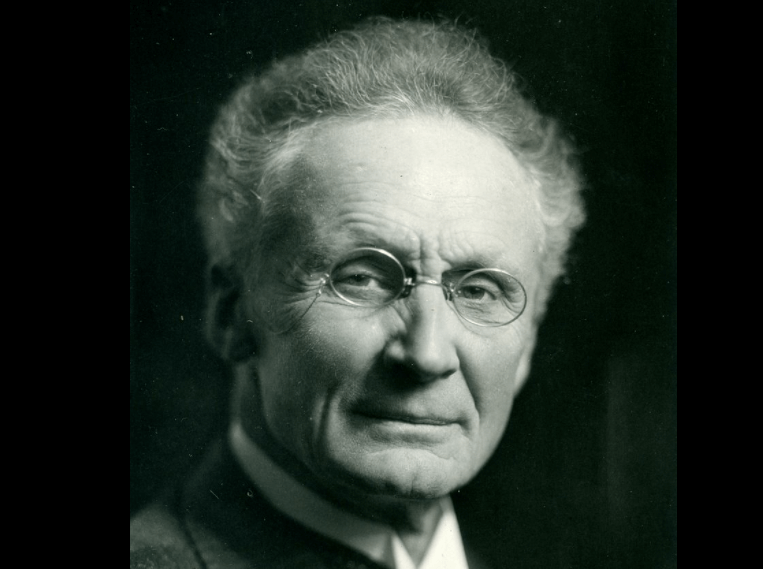 Vilhelm Bjerknes; (1862-1951), Norwegian physicist and theoretical meteorologist, who made great contributions to the physical explanation of the movements of atmospheric air masses. Bjerknes was born in Oslo on March 14, 1862, the son of the physicist Carl Anton Bjerknes (1825-1903). As an assistant to Heinrich Hertz at Bonn, Germany 1891-1895, he produced fundamental studies of electrical resonance. He was professor of mechanics and mathematical physics at the University of Stockholm (1895-1907), where, in 1897, he developed his circulation theorems in hydrodynamics. These theorems have been useful for the physical understanding of certain atmospheric movements.

In order to further his goal of providing a physical explanation of weather phenomena, Bjerknes urged the adoption of theoretically based measurement standards, notably the millibar, now the standard unit of atmospheric pressure. While director of the geophysical institute at Bergen (1917-1926), he was able to bring about significant expansion of the Norwegian weather service. Under his inspiration and guidance, and provided with new observational data, a group of young meteorologists at Bergen, led by his son, Jacob, developed the modern weather theory of cyclones, air masses, and fronts (1918). Vilhelm Bjerknes died in Oslo on April 9, 1951.