Vasco Da Gama (1460-1524). Vasco da Gama; is the the first man to find a sea route to India. Many of the worlds great seamen and explorers have been Portuguese and one of the greatest of these was Vasco da Gama.Little is known of his early life, yet he must have had considerable experience as a mariner before King Emanuel I of Portugal sent him on his great journey with four ships. 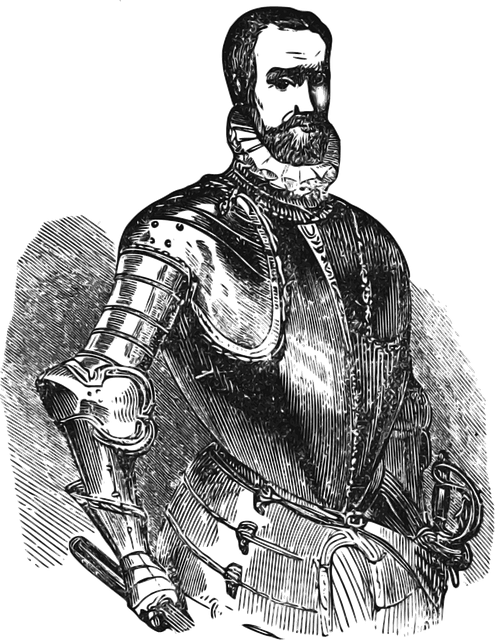 Da Gama sailed from Lisbon, the Portuguese capital, in July 1497 and by November he had safely reached the Cape of Good Hope. Soon passing the farthest point reached by earlier Portuguese captains, he and his men sailed on, turning northwards along the African coast until they came to the Arab port of Malindi in what is now Kenya. An Arab pilot guided them on the last stage of their journey to India and they landed on its southwestern shore at Calicut (now officially called Kozhikode) in May 1498. When the Indians asked them what they sought, they replied, “We come in search of Christians and spices”. Da Gama returned to Lisbon in July 1499 two ships laden with spices. He also brought much information about India, and the King rewarded him with wealth and honours.

In 1502 Da Gama made another voyage to India with a fleet of ten ships. This time he went out to take vengeance on jealous Arab and Indian merchants and on the people whom they had stirred up to murder Portuguese traders in a Calicut. Having bombarded the town in a savage manner he went on to set up new trading stations at Cochin and other places to the south. For all this he was again rewarded by his king. After a long interval he was sent out to India again as governor of the colonies which he had helped to start, but he died soon afterwards.