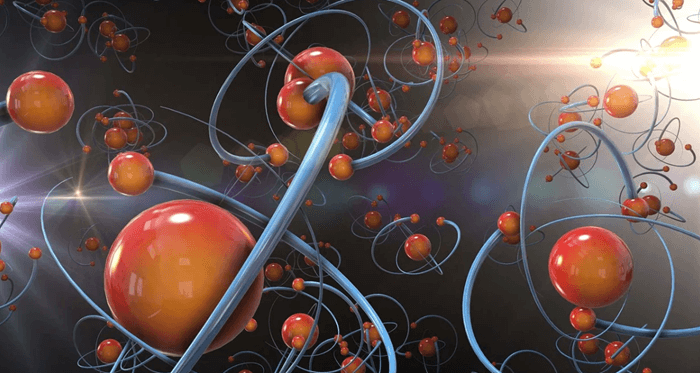 Like cohesion, the force of adhesion differs between different materials. Some materials stick very tightly to other materials, while others will not stick at ali. Steel and wood will not stick to each other, but paint will stick to both of them. Even two pieces of wood will not ordinarily stick to each other. Yet glue can be used to hold them tightly together because of the very great force of adhesion between the molecules of glue and the molecules of wood in each piece.