What are the properties and forms of sulfur element? Where do we use sulfur, the uses. Information on sulfur.

SULFUR; is a chemical element, usually a yellow solid, that is widely distributed in na-ture. It is also spelled sulphur, and its chemical symbol is S. Sulfur is one of the oldest known elements. In the Bible it is referred to as brimstone.

Sulfur is one of the most widely used raw materials in industry. The per capita sulfur consumption of anation is frequently used as an index of its industrial development and relative standard of living. 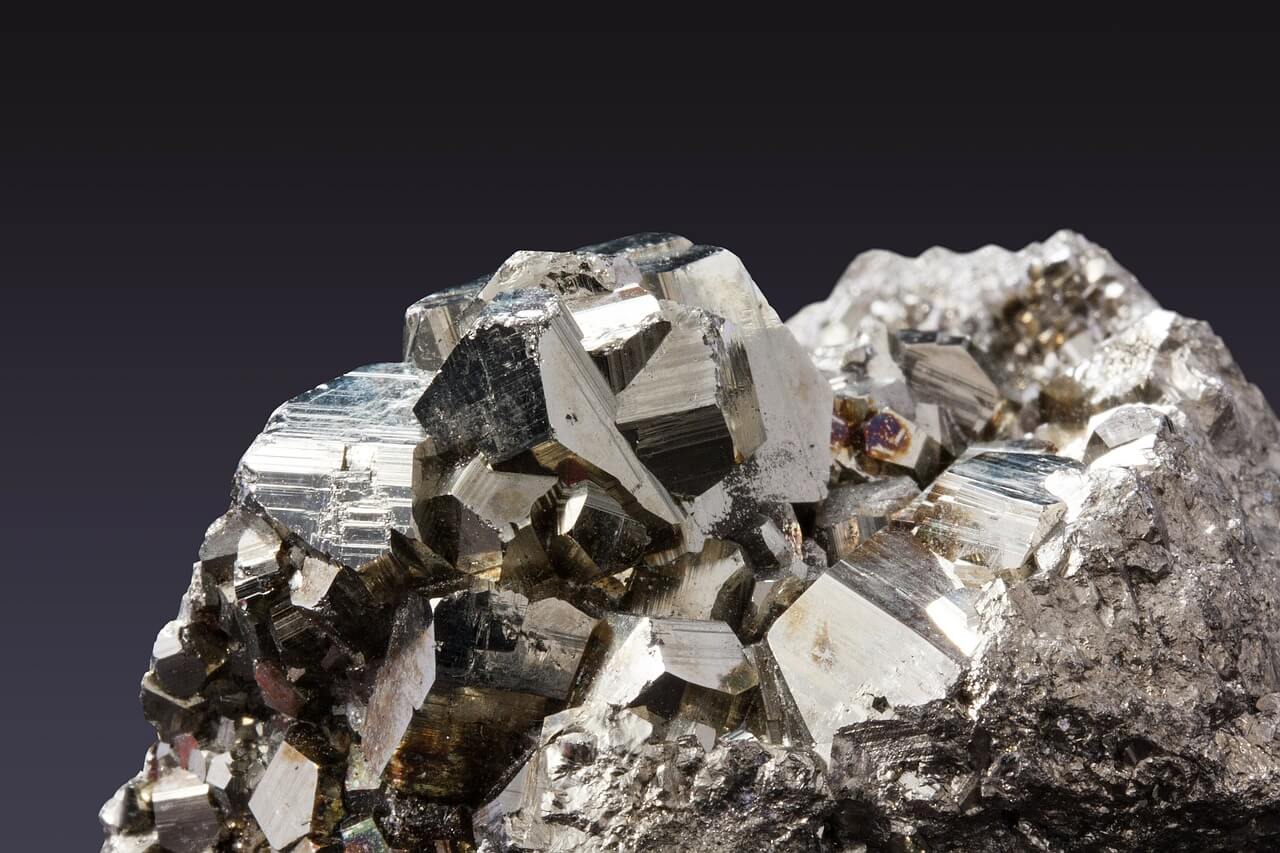 About 86% of the sulfur produced is used for making sulfuric acid. Since about 47%, in the form of this acid, is used for making fertilizers from phosphate rock, the rapidly rising rate of sulfur consumption is accounted for largely by the tremendous growth of the fertilizer industry. In addition to its use in fertilizers, sulfuric acid is used in steel and petroleum processing, recovery of metals from ores, an the production of rubber, paints, synthetic fibers, dyes, catalysts, detergents, synthetic resins, and many organic and inorganic chemicals. Sulfur and other sulfur compounds are also used in the preparation of sulfite liquor for making wood pulp; in the production of rayon, cellophane, carbon disulfide, and bleaching agents; and as insecticides, fungicides, and agricultural additives to improve crop yields.

The radioisotope sulfur-35 is used in many types of research. it has been used to study protein metabolism and the action of drugs. Sulfur-35 has also been used in studies of sudace-active agents, polymerization of synthetic rubbers, and the effects of sulfur on other reactions.

Sulfur is located in Group VI A of the periodic table. Its atomic number is 16, and its atomic weight is 32.064. Sulfur is a reactive element and combines directly with all other elements except the inert gases, gold, and platinum. Its principal valence states are -2, +4, and +6. 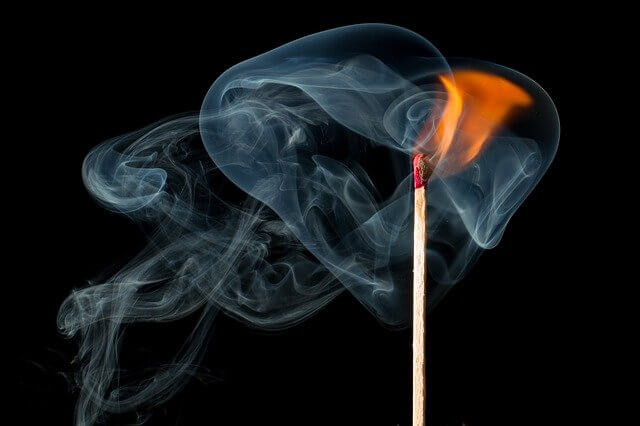 Sulfur is found in a number of different allotropic forms, which vary in some of their chemical properties. The most common forms are the amber-colored, orthorhombic crystalline form known as α-sulfur, and the light yellow, monoclinie form known as ,β-sulfur. The α-sulfur can be transformed to ,β-sulfur by the application of heat. The ,β-sulfur slowly changes back to α-sulfur when it cools. Although they differ in arrangement, both of these forms consist of 8-membered rings of sulfur atoms. There are also other crystalline forms.

When sulfur is melted, it forms a straw-colored liquid. As its temperature is increased, the liquid gradually becomes darker in color and increases in viscosity until, at 187° C (370° F), it can no longer be poured. This unusual thickening phenomenon is produeed by the formation of another form of sulfur molecule, which consists of long chains of sulfur atoms. The entanglement of the chains with one another causes the liquid to become viseous.

When liquid sulfur is poured into cold water, a plastic, or amorphous, form of sulfur is obtained.. When the vapors of boiling sulfur are cooled, they condense to form “flowers of sulfur,” which consist of a mixture of several molecular species of sulfur.