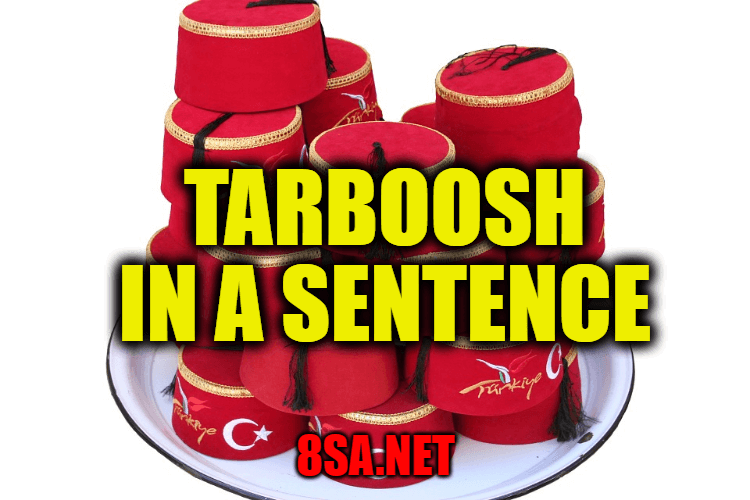 Men’s cap similar to a fez, usually made of red felt with a tassel on top.

Examples of Tarboosh in a sentence