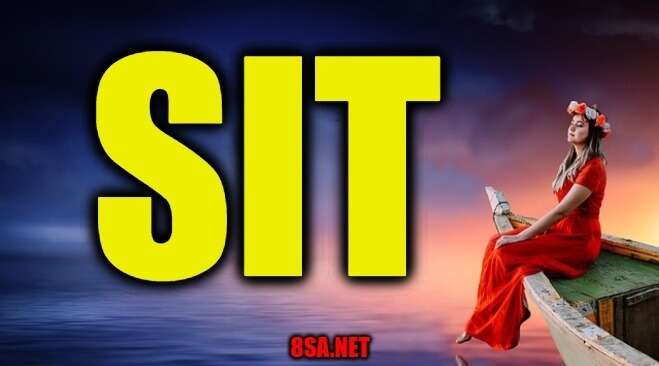 Examples of Sit in a sentence

Donald sat in the chair next to Mary.

There was a man sitting in the sun.