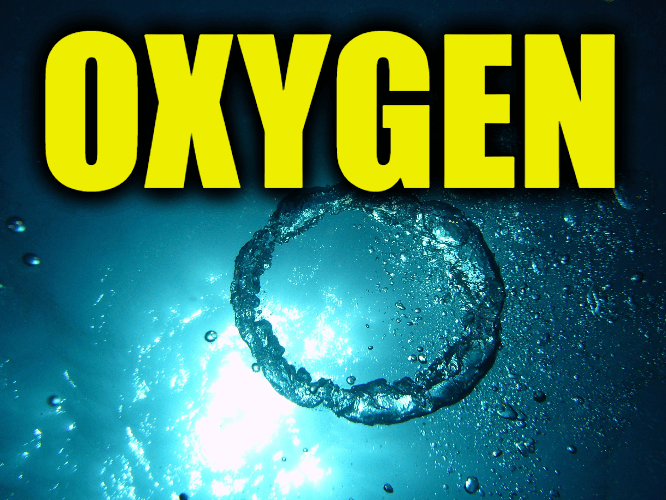 a colorless and odorless reactive gas, the chemical element of the atomic number 8 and the vital support component of the air. Oxygen forms approximately 20 percent of the Earth’s atmosphere and is the most abundant element in the earth’s crust, mainly in the form of oxides, silicates and carbonates.

Examples of Oxygen in a sentence