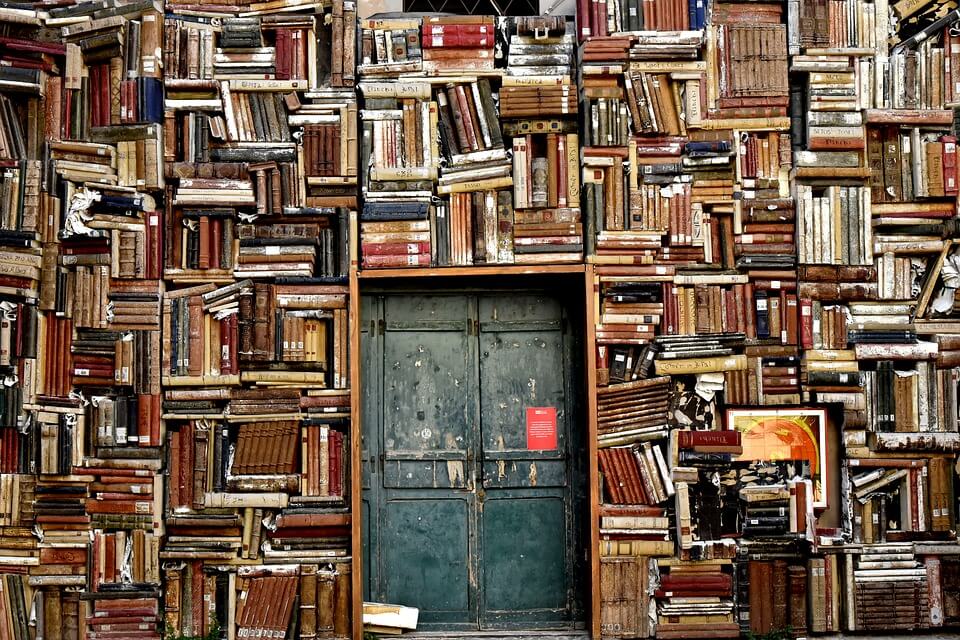 Examples of Many in a sentence

1. This genus of plants differs in many species.

2. Although I accept that it is not perfect in many aspects, in fact I like man a lot.

3. Frequently, cables were collected that show, after many years of immersion, an insignificant deterioration in this respect, while in other cases the ends that had corroded to needle points in the course of twelve years have been collected. metal deposits in the locality.

4. Motet, in music, a form of polyphony widely used from about 1225 to after 1750 and appearing in so many varieties that no definition can cover them all.

5. Heavy rain has caused flooding in many parts of the country.

6. She shuddered to feel so many blind eyes digging into her.

7. Willis Haviland Carrier;(1876-1950), American mechanical engineer and industrialist, who developed many of the basic processes of air conditioning.

8. Many diets fail because they are boring.

9. Despite being married, the king often mocked many women in his private chamber.

10. On Fridays, many of the workers laughed at the neighborhood bar and grill.

11. Many fine reproductions of oriel windows appear in the modern American architecture of collegiate institutions and civic buildings.

12. Many such successively lower spheres of authority are defîned down to the level of the village.

13. The values are so resilient and so susceptible to variation and moderate degrees of change that they are likely to influence the styles of life in Subsaharan Africa for many decades to come.

15. Modern African literature stands at the confluence of many streams.

16. The works of many contemporary writers betray the influence of the oral legacy, in subject matter, style, and spirit.

17. Many proverbs are subue and can be understood only by those who are familiar with the culture of the user.

18. The genres of oral literature serve many functions in African society.

19. This appears on the left-hand side of many pages of 8sa.net.

20. The problem with many of PNG’s political leaders is that they assumed that they should dictate how we live our lives, how we develop and progress as a society.