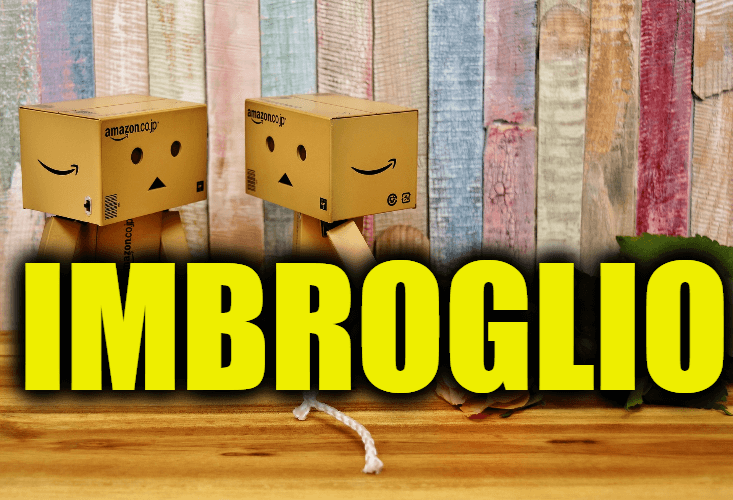 A confused state of affairs, complicated misunderstanding or other difficult situation.

Examples of Imbroglio in a sentence