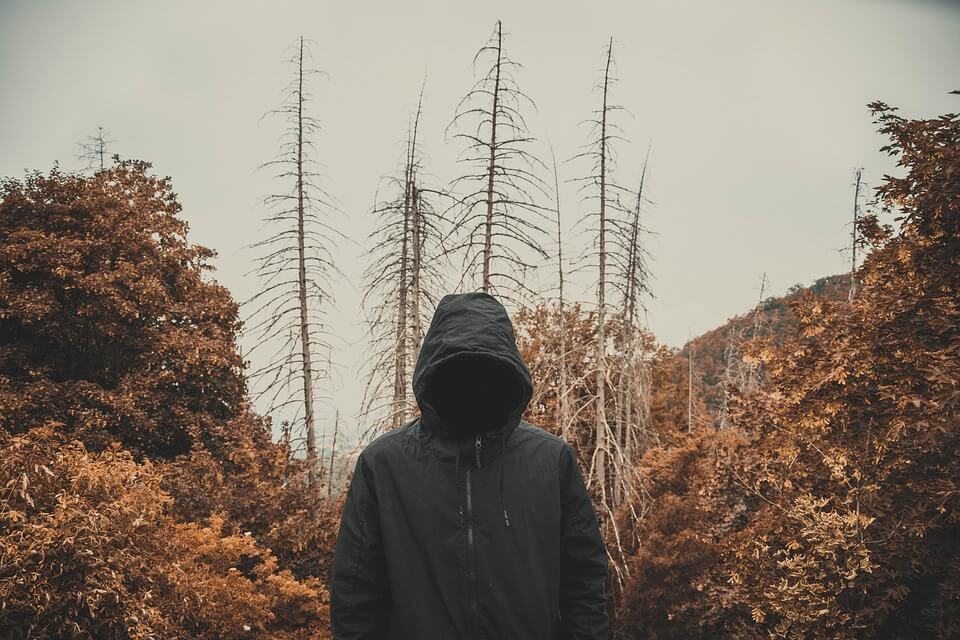 Himself is a pronoun that is used to refer to a male person who has already been mentioned or is already known. It is used as the reflexive form of the pronoun “he” and is used to indicate that the subject of the sentence is performing an action on or for himself. It can also be used to emphasize that the subject is the person in question. Examples: “He built the house himself,” “He cooked the meal himself,” “He did it himself.“

Examples of Himself in a sentence