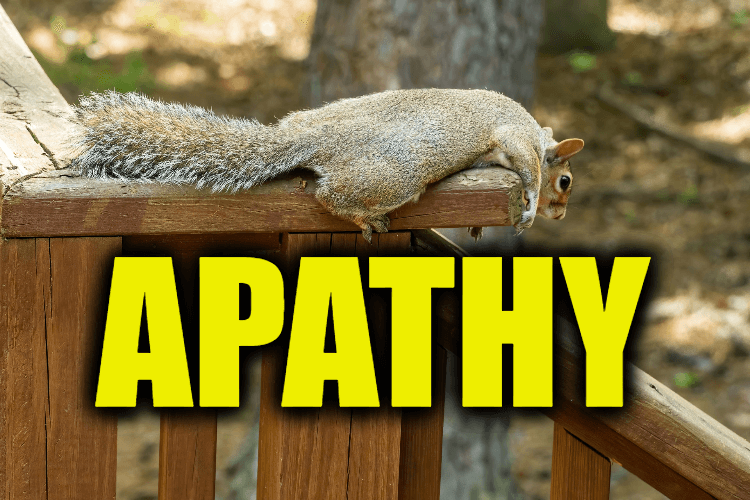 lack of interest, enthusiasm, or concern.

Examples of Apathy in a sentence