Christmas is a time of gifts, anticipation, excitement and goodwill practically anywhere in the world.

However, in different parts of the world, the specific traditions used to celebrate Christmas can vary widely.

Here in the United States, a typical tradition at Christmas is to leave a tray of cookies and a cup of milk for old Santa Claus. Santa makes his list of boys and girls who have been naughty or nice, and arrives home the night before Christmas. Santa Claus will leave the good children a gift made by the elves at the North Pole, and he will leave the naughty children nothing but coal in their Christmas stockings. 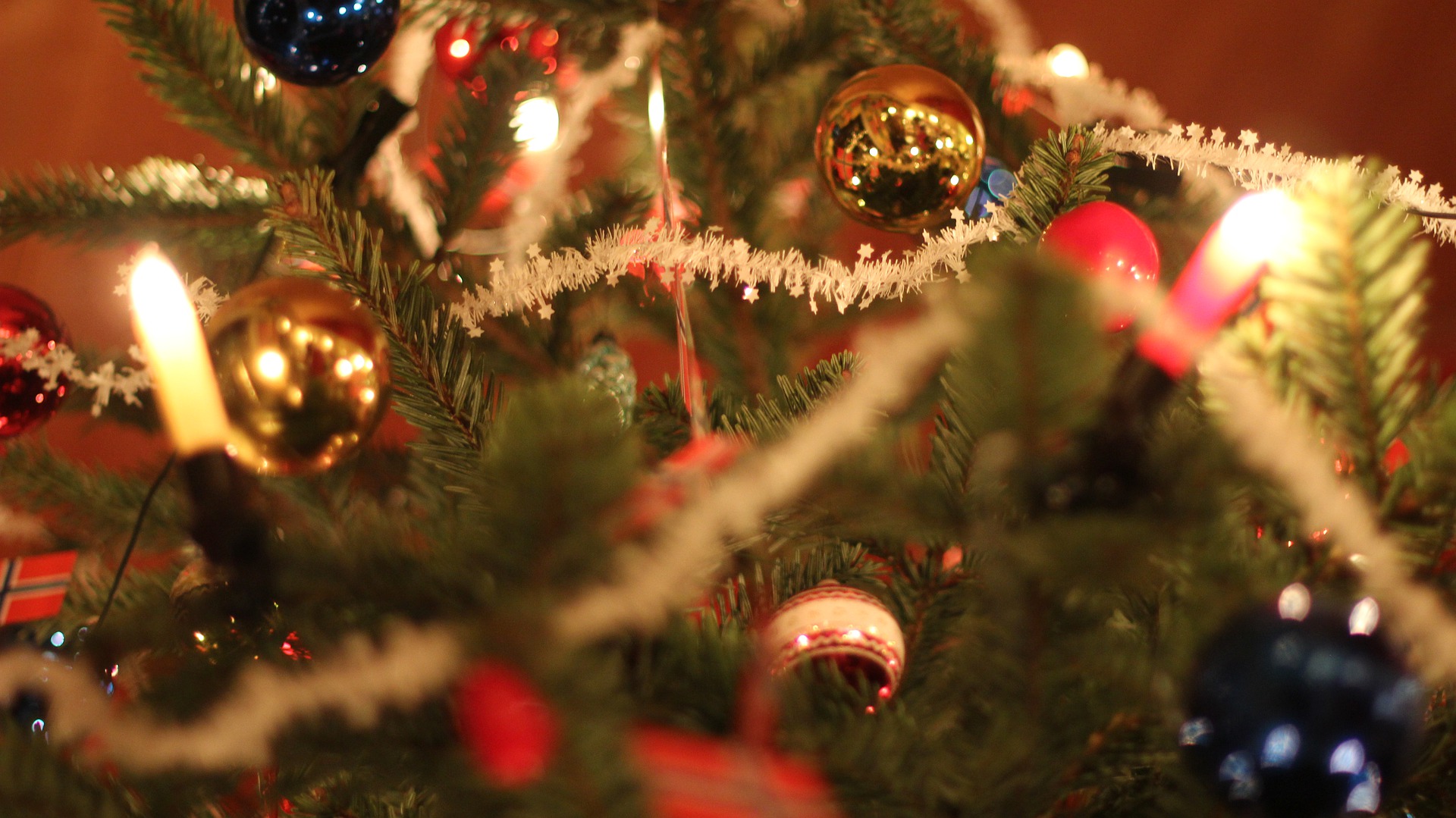 During the Christmas season in Caracas, Venezuela, from December 16 to 24, the streets are closed for the skating mass. Yes, that’s exactly what it sounds like: a lot of people skating together in the city. Frustrating for those who try to break through the traffic that surrounds the streets that are closed by the Christmas tradition? Maybe, but this is a well-known tradition in the area, and many people love to participate in it every year.

France, the Christmas season is all about the light show. Imagine that, the nation that is the home of Paris, the “City of Lights”, steals the show during the time most focused on lights. You can find examples throughout the country during the holiday season; For example, during the Lumières Festival from December 5 to 8, Lyon presents more than 70 light shows that are simply impressive. 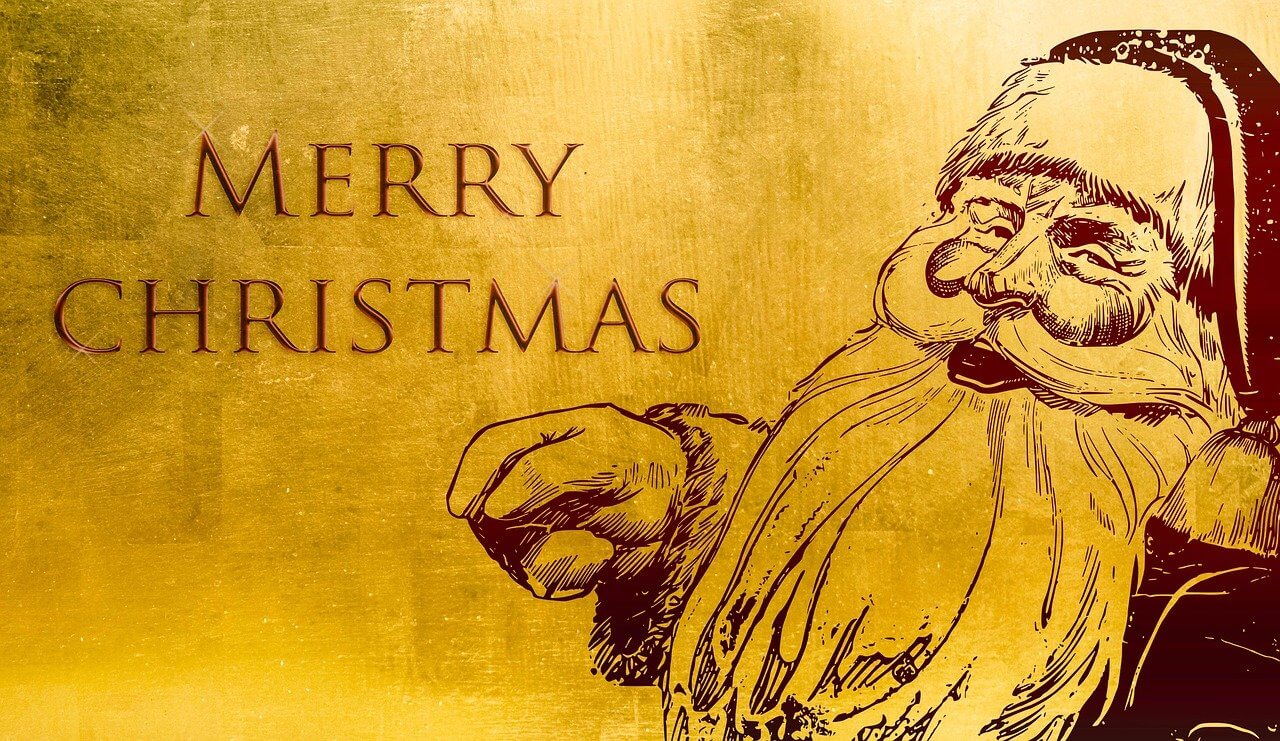 Christmas in Brazil is the country’s most famous holiday, since approximately 90 percent of Brazil’s population considers themselves Christian. Christmas is a big business in Brazil! Because Brazil is in the southern hemisphere, it is summer during the holiday season; Temperatures can reach well above one hundred degrees Fahrenheit. December 24 is the day on which the official Christmas celebrations begin.

It begins with the Christmas kitchen, which traditionally includes cod and turkey with beer or juice as a drink. Because pine trees are rarely found in Brazil, homes that have a Christmas party often feature a fake tree with lights and Christmas decorations. There may be several families at each meeting, with more than seventy people attending a Christmas party. The night often starts with Bingo, then comes the singing and, finally, an exchange of “Secret Santa”. Just before midnight, all the lights in the house go out (with the exception of the Christmas tree lights, of course) and the children lie down in bed and wait for Santa Claus to arrive.

At Christmas time in Japan, people are preparing to order cubes and fried chicken cubes. Instead of celebrating Christmas with a ham or turkey, as is traditional in many other parts of the world, Japanese families often celebrate the holiday by eating lots of fried chicken. Although only about one percent of the Japanese population follows the Christian religion, the ads have made it a tradition to eat at Kentucky Fried Chicken during Christmas. After filling with fried chicken, it is also traditional to enjoy a plate of cake filled for dessert.

Perhaps one of the most unique ways to celebrate the Christmas season is in Italy. In Italy, on January 5, the children await the arrival of a magical figure to bring them sweets and other goodies. But it is not Santa Claus what they are waiting for; No, these children are waiting for a witch called La Befana. It is presented as going down the chimneys of several houses and delivering gifts, all while holding a broom. Instead of leaving milk and cookies for the cheerful old San Nick, Italian children leave wine and cookies for this mystical witch. However, in Norway, it is said that you must hide all the brooms in your house or the witches will steal them and take them to the night. Maybe they are heading to Italy. In Finland, the Christmas celebrations extend mainly from December 24 to December 26. The fir trees are installed in every home on Christmas Eve. Just like during Christmas in America, people in Finland bake gingerbread cookies and other delicious treats. The Finnish Christmas dinner begins on Christmas Eve, in the location of the first star in the sky, usually between five and seven o’clock.

In Mexico, Christmas is known as La Posada. It is a tradition to take a picture of Joseph and Mary from house to house in search of “refuge” before the birth of Jesus Christ himself. In Mexico, Santa Claus is not usually used to symbolize Christmas as he does in America. Instead, Mexicans choose to use the striking red flower called poinsettia as a symbol of the season, a tradition that has also begun to grow in other parts of the world. In Germany, the Christmas celebration begins on December 6 and continues until Christmas Day. On December 6 begins the cooking and decoration. It all starts with cookies and cakes with spices, then come the homemade cards and gifts. One of the best-known Christmas traditions, and that originated here in Germany, is the creation of beautiful gingerbread houses.

Christbaumgeback is the name of a German mass that can be shaped like clay before baking and used to decorate the Christmas tree. Although gingerbread houses and gingerbread houses are certainly a part of Christmas celebrations in other parts of the world, none can match those created in Germany.