Who is Thomas Gray? Information on Thomas Gray biography and life story. The life of poet Thomas Gray. 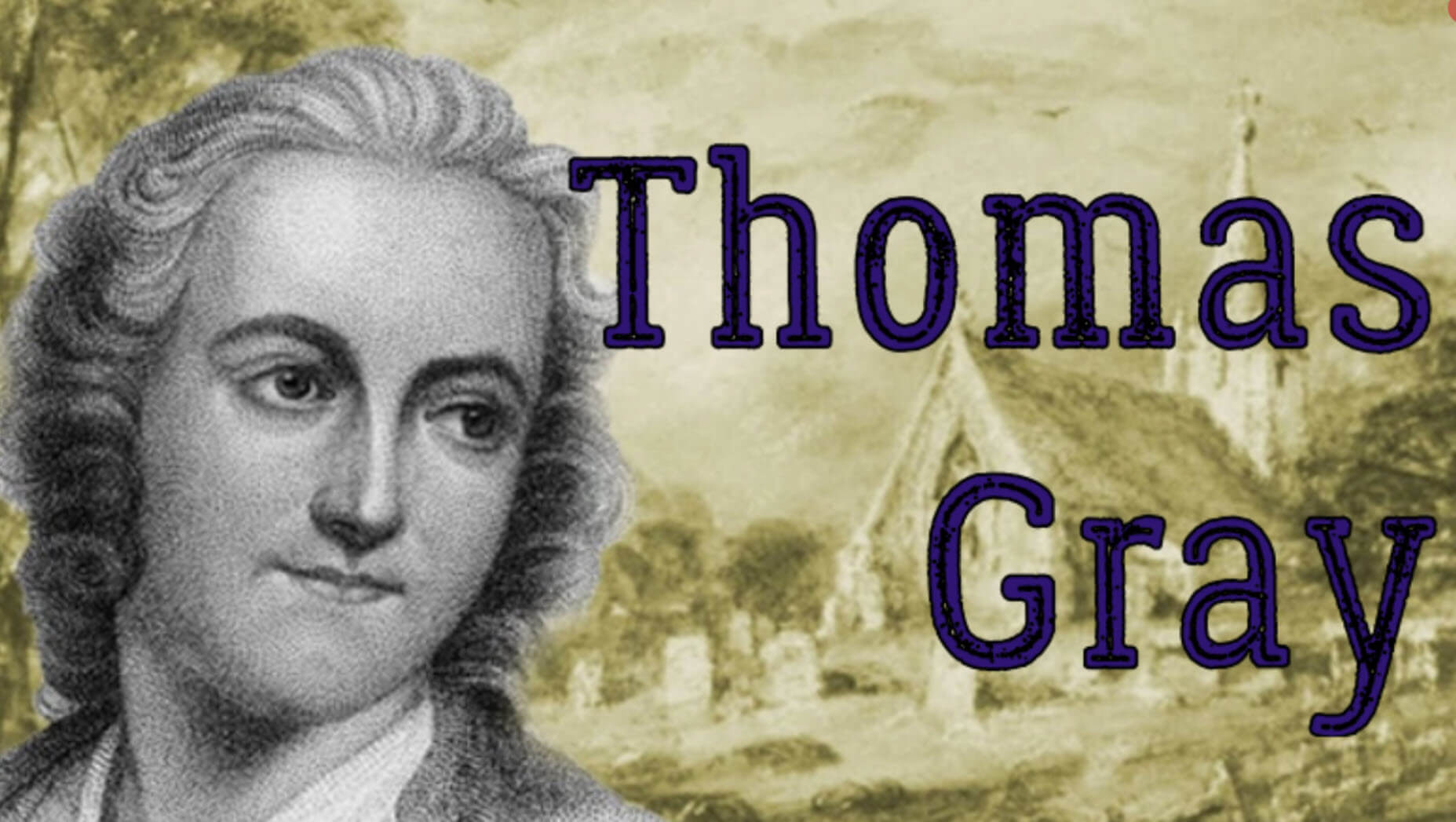 Thomas Gray; (1716-1771), English poet, who was the author of Elegy Written in a Country Churchyard, one of the best-loved poems in English literature. At a time when old poetic forms and preoccupations seemed outmoded and new ones had not yet been developed, Gray experimented in various traditions. He composed in classical Greek modes and translated ancient Scandinavian verse. He also wrote in many poetic genres: lyric, narrative, and satiric. In addition, he was a great letter writer, a vivid narrator of the contemporary scene, and an astute critic of literature. 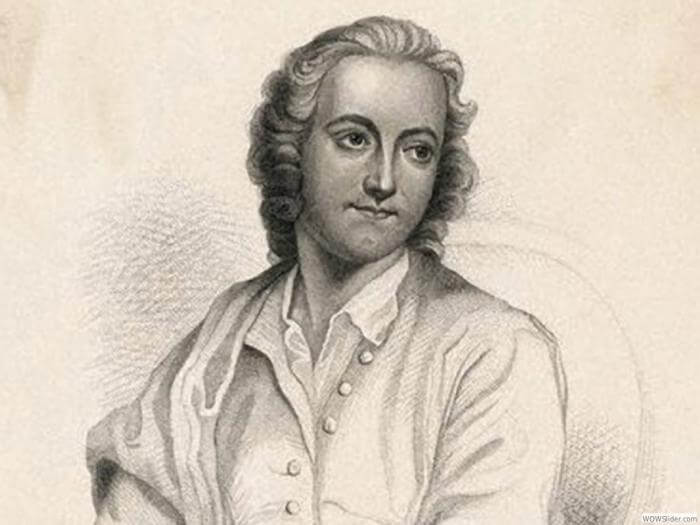 Gray was born in London on Dec. 26, 1716, the only surviving child of Philip and Dorothy Gray. His father, a scrivener, was an irascible and unpredictable man who frequently mistreated his wife. About 1727, Thomas escaped this unhappy homelife by going to Eton College, where he formed close friendships with Horace Walpole, son of the prime minister, and with Richard West, a talented boy, whose early death was to be a severe blow to Gray. In 1734, Gray went to Cambridge, where he spent, with brief interruptions, the rest of his life.

Gray’s first departure from Cambridge was in 1738, when he left to read for the bar. In 1739, Walpole invited him to be his guest on a grand tour of Europe. Gray accepted, and the journey proved pleasant at first. In 1741, however, the two quarreled, for reasons never made explicit, and Gray concluded his tour alone. He was not reconciled with Walpole until 1745.

Gray returned to Cambridge in 1742 and settled into a quiet life of study, reading, and writing, financially supported by a small legacy left him by his father. He wrote poems slowly and published infrequently. In 1756 he left his Cambridge residence of many years for another one nearby, after a group of students, aware of his inordinate fear of fire, sounded a false alarm and enticed him down a rope ladder into a tub of water. In 1757, Walpole printed on his private press Gray’s two Pindaric odes. These poems created a furor because of their obscurity, but they solidified Gray’s reputation. He was offered the poet laureateship, but refused. 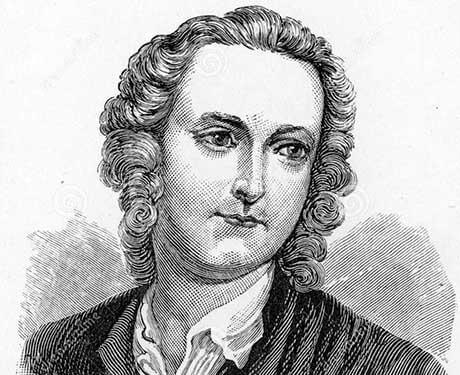 During the 1760’s,Gray traveled widely in England and Scotland, recording his impressions in extensive letters. Appointed Regius professor of modern history at Cambridge in 1768, he gave no lectures—a phenomenon not unprecedented, but felt by him as a personal failure.

Gray died in Cambridge on July 30, 1771. He was buried in the churchyard at Stoke Poges, the putative scene of the Elegy.