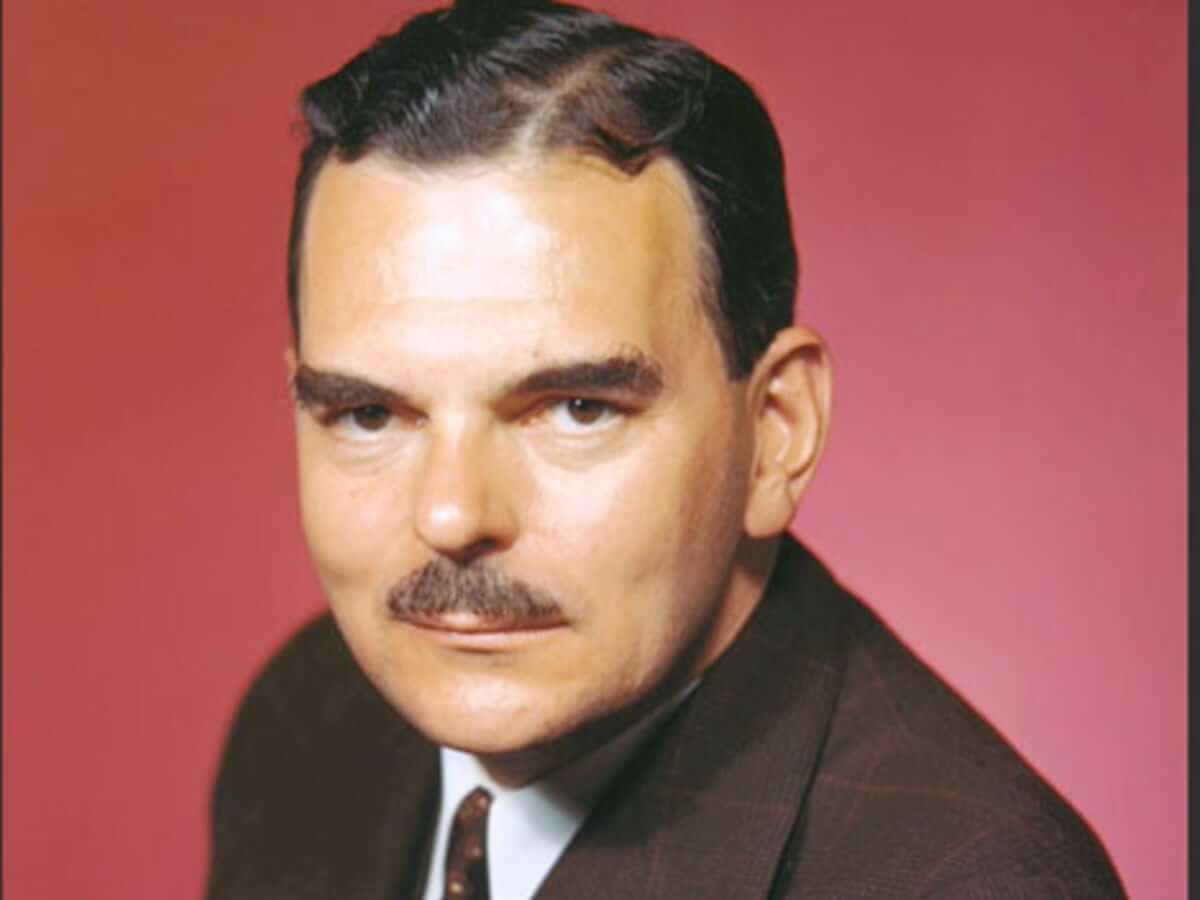 Thomas Edmund Dewey; (1902-1971), American lawyer and political leader. He was born on March 24, 1902, in Owosso, Mich., the son of the local newspaper publisher. He received his B. A. degree from the University of Michigan in 1923 and graduated from Columbia University Law School in 1925. From 1931 to 1933 he served as chief assistant to the U. S. attorney for the southern district of New York and then as U. S. attorney.

Although Dewey was a Republican, Herbert H. Lehman, Democratic governor of New York, appointed him special prosecutor to root out racketeering in 1935. In 1937 he was elected district attorney of New York county. His successful prosecution of the criminal syndicate Murder, Inc., brought him national fame. In 1938 he ran for governor of New York against Lehman but lost. Two years later he made an unsuccessful bid for the Republican presidential nomination. But in 1942 he was elected governor, and he won reelection in 1946 and 1950.

As governor, Dewey exercised firm control over the legislature and gave the state an efficient, businesslike administration. Among his leading achievements were a large-scale highway building program, the first state law anywhere against racial of religious discrimination in employment, improved unemployment and disability benefits, and an effective labor mediation board. His record was sufficiently progressive to keep the Democrats on the defensive, while his skill in handling patronage and his fiscal conservatism prevented any potential Republican split.

In 1944, Dewey had won the Renublican presidential nomination but was defeated by President Franklin D. Roosevelt. In 1948 he was again his party’s standard-bearer, but the wide lead given him by the public opinion polls led to fatal over-confidence. His own lackluster campaign, Democratic President Harry S Truman’s attacks on the “do-nothing” Republican 80th Congress, and the country’s prosperity gave Truman an upset victory. In 1952, Dewey played a major role in securing the Republican presidential nomination for Dwight D. Eisenhower. After 1954, he practiced law in New York City. Dewey died on March 16, 1971, in Bal Harbour, Fla.