ELECTRA, is a heroine of Greek mythology. She is the daughter of Agamemnon, king of Mycenae and leader of the Greek forces in the Trojan War, and Clytemnestra, mortal half-sister of Helen of Troy. Electra’s salient characteristics—devotion to her father’s memory and hatred of her mother—make her a character that has challenged treatment by several great playwrights, both ancient and modern. 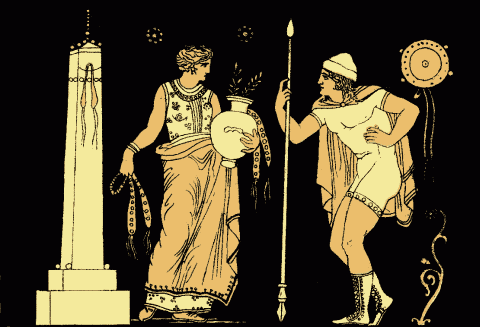 Electra’s first extended appearance in literature is in Aeschylus’ The Libation-Bearers, the second play of his extant trilogy, The Oresteia, which was produced at Athens in 458 b. c. At her entrance Electra leads a chorus of slavewomen in pouring libations on the tomb of her father, Agamemnon. She was directed to do so by her mother, Clytemnestra, who has been warned by ominous dreams to placate the ghost of the husband she had contrived to murder many years before on his triumphal return from the Trojan War. But as Electra pours the wine she prays for her exiled brother Orestes to appear and avenge her father’s death. A lock of hair on the tomb and a footprint beside it, both resembling her own, suggest that her brother has indeed come, and shortly afterward both brother and sister meet, recognize each other, and form a plot to avenge Agamemnon. 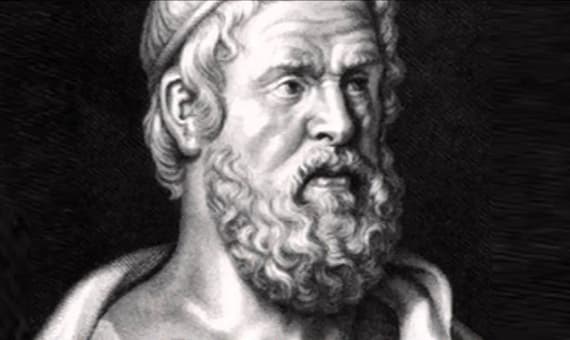 Through a false report of his own death Orestes tricks Clytemnestra into giving him entrance to the palace. First he entices to his doom his mother’s lover and accomplice, Aegisthus. Then he strikes down Clytemnestra herself. As Orestes stands over the bodies, asserting the justice of his acts, a group of Furies—spirits of retribution—appear to him and drive him away.

The full significance of the play can only be appreciated in the context of Aeschylus’ whole trilogy. Actually the author seems to have been interested mainly in comparing and contrasting the killing of Clytemnestra and her lover Aegisthus with the killing of Agamemnon and his lover Cassandra in the first play of the series, Agamemnon. In this complicated pattern of parallel plot motifs, Electra, as the female figure subordinate to Orestes, plays a minor role. But the possibilities of the character evidently appealed to both Sophocles and Euripides, since both dramatists produced tragedies focusing attention on her. Euripides’ Electra is dated around 413 b. c. The date of Sophocles’ Electra is uncertain, but most scholars assume that it was written a few years earlier.

Sophocles’ tragedy begins with the arrival of Orestes with his friend, Pylades, and his servant. They have already formed a plot to enter the palace by pretending to bring news of Orestes’ death. They withdraw, and Electra is introduced and contrasted with her much milder sister Chrysothemis. The sisters’ conversation gives Electra an opportunity to voice her hatred of her mother and to complain of her mother’s persecutions. Here it is Chrysothemis who is going to propitiate the ghost of Agamemnon because of Clytemnestra’s dreams. 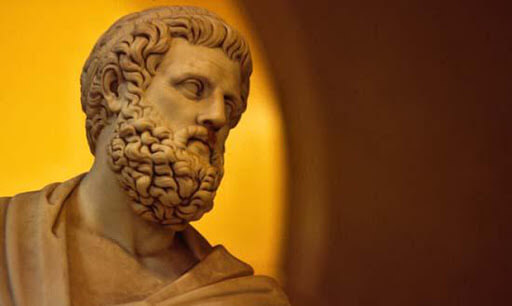 A quarrel between Electra and her mother follows but is broken off when Orestes’ servant delivers the false report of his master’s death. Since in this version Electra is not privy to the plot, there follows a heartrending scene of the girl’s anguish at the frustration of her hopes. She tries to enlist Chrysothemis’ help in carrying out a plot of her own, but is refused and determines to do everything herself. But at this point she meets Orestes carrying an urn that allegedly contains his ashes. Electra laments over the urn, and at once Orestes makes himself known to her. He then kills Clytemnestra and, shortly thereafter, Aegisthus. No Furies are in evidence, and the play comes to an exultant close.

The atmosphere of Euripides’ Electra is quite different. The scene is a peasant’s hut. The peasant tells how he was chosen by Aegisthus and Clytemnestra to marry Electra, so that the daughter of Agamemnon might bear no son likely to avenge his grandfather’s murder. But the peasant has left his wife a virgin and continues to treat her as a princess. When Orestes and his friend Pylades enter, just after Orestes has offered a lock of his hair on his father’s tomb, the peasant invites them into his house.

Electra, embarrassed at her poor means of hospitality, sends to an old servant to bring food. The servant arrives in great excitement. He has found a lock of hair and a footprint that resemble Electra’s own, and he suggests that Orestes must be near. Electra makes fun of the servant’s—and Aeschylus’—notion that a brother’s and a sister’s hair and footprints would be alike. But the servant then sees Orestes and identifies him. United at last, brother and sister plan the destruction of their enemies. 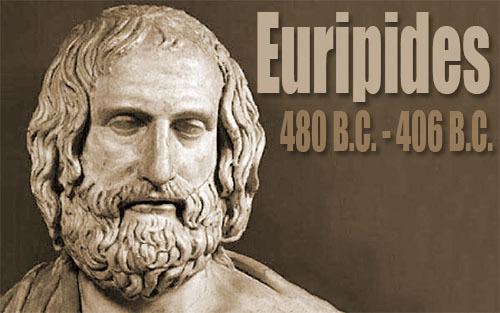 Orestes and Pylades go off in search of Aegisthus, find him engaged in a sacrifice, and make him the victim. The body of Aegisthus is brought in, and Electra addresses it with all the hate-filled remarks she has long stored up. When Clytemnestra comes to the hut, lured by a report that Electra has had a child, mother and daughter exchange reproaches and insults. Then Clytemnestra enters the hut, and her screams tell the audience that she is being killed. Both Electra and Orestes are remorseful and doubt the justice of what they have done. The play ends with the appearance of the twin gods Castor and Polydeuces, Clytemnestra’s divine brothers. They instruct Electra to marry Pylades and inform Orestes that he will find absolution for his act only after a long persecution by the Furies.

Euripides’ play has usually been judged unfavorably. It was the Sophoclean tragedy that influenced Voltaire and the Italian tragedian Vittorio Alfieri in their 18th centuiV dramas named after Orestes, as well as many later European authors. The closest and most striking imitation of Sophocles is Hugo von Hofmannsthal’s Elektra (1904), which was set to music by Richard Strauss in 1909. The Strauss-von Hofmannsthal Elektra is even more vehement, and their Clytemnestra even more depraved, than the Sophoclean originals. Strauss was apparently tiying to outdo his previous music drama Salome (1905) in bizarre musical effects and sensational action. At the climax of the opera, Electra performs an insane victory dance and falls dead.

In 1931, Eugene O’Neill freely adapted the material of Aeschylus’ Oresteia in a trilogy, Mourning Becomes Electra, placing the action in a New England household after the Ciivl War. The central character is Lavinia Mannon, the equivalent of Electra. After helping to kill her mother’s lover and driving her murderous mother and weak brother to suicide, Lavinia retreats into the Mannon mansion, a haunted and embittered recluse.