Moreover, when the circles made by human hands were examined, it was observed that the crops were crushed; however, in some circles, the crops were not crushed, but exploded.

These people believe that the explosion was caused by the heat and evaporated the water inside the crops, causing the crops to explode. People who believe this are also divided into two. One group claims that lightning can do this. the question of how such perfect geometric shapes are formed by lightning, they answer with snowflakes. the other group firmly believes that aliens exist and are trying to reach us. however, the subject is still a matter of great curiosity. 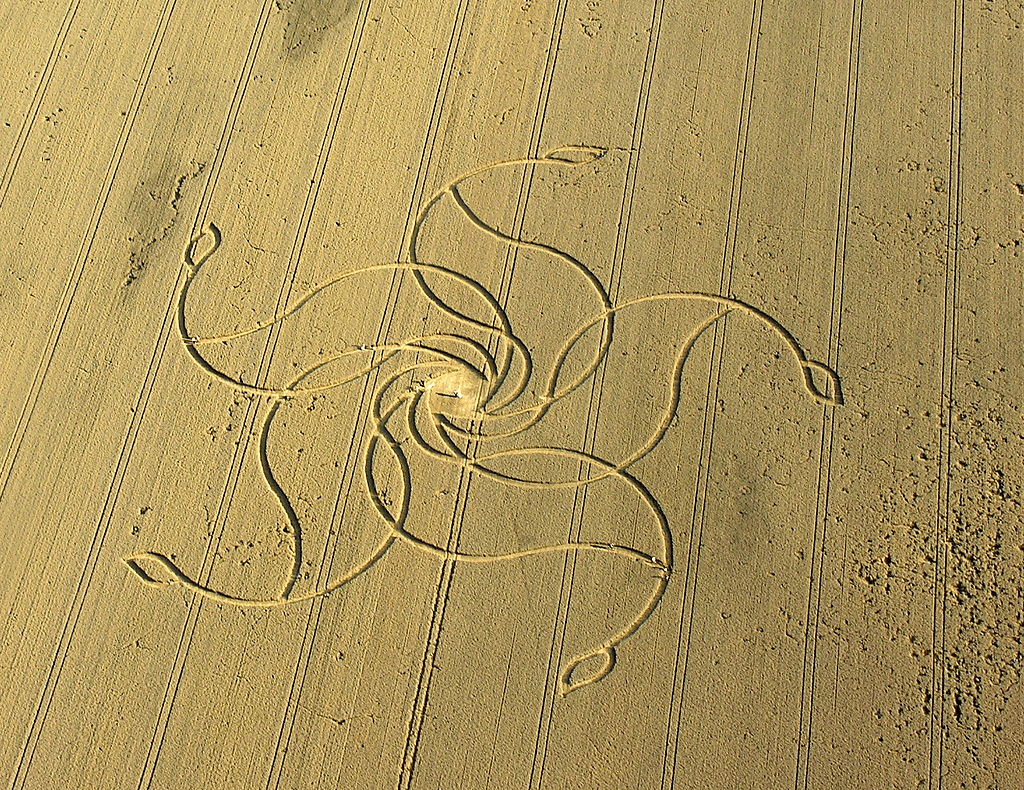 Crop circles in the USA have been researched. those of human origin have been identified. In addition, symmetrical square triangles and circles have been detected in an area so large that a person cannot do without an aircraft in a bird’s-flight view.

In these areas, it was not a mechanical effect that caused the sapling to bend, but radioactivity that could be measured after the event. The researchers uploaded the figures to the computer according to the GPS coordinates with a computer program. As a result, hundreds of crop circles in North America were discovered to point at each other. that is to say, following the projection of every straight line in every shape in shapes consisting of several triangles, squares and circles, they intersect with the lines in squares and triangles hundreds of kilometers away without the slightest nuance deviation.

Considering that each square has 4 straight sides, each triangle has 3 right sides, and each crop circle has several triangles and a few squares, and there are hundreds of crop circles pointing to each other, it is impossible to think that these crop circles are of human origin.

There are also those who claim that artists secretly made these shapes. Entering a huge field and creating perfect shapes calculated in millimeters. 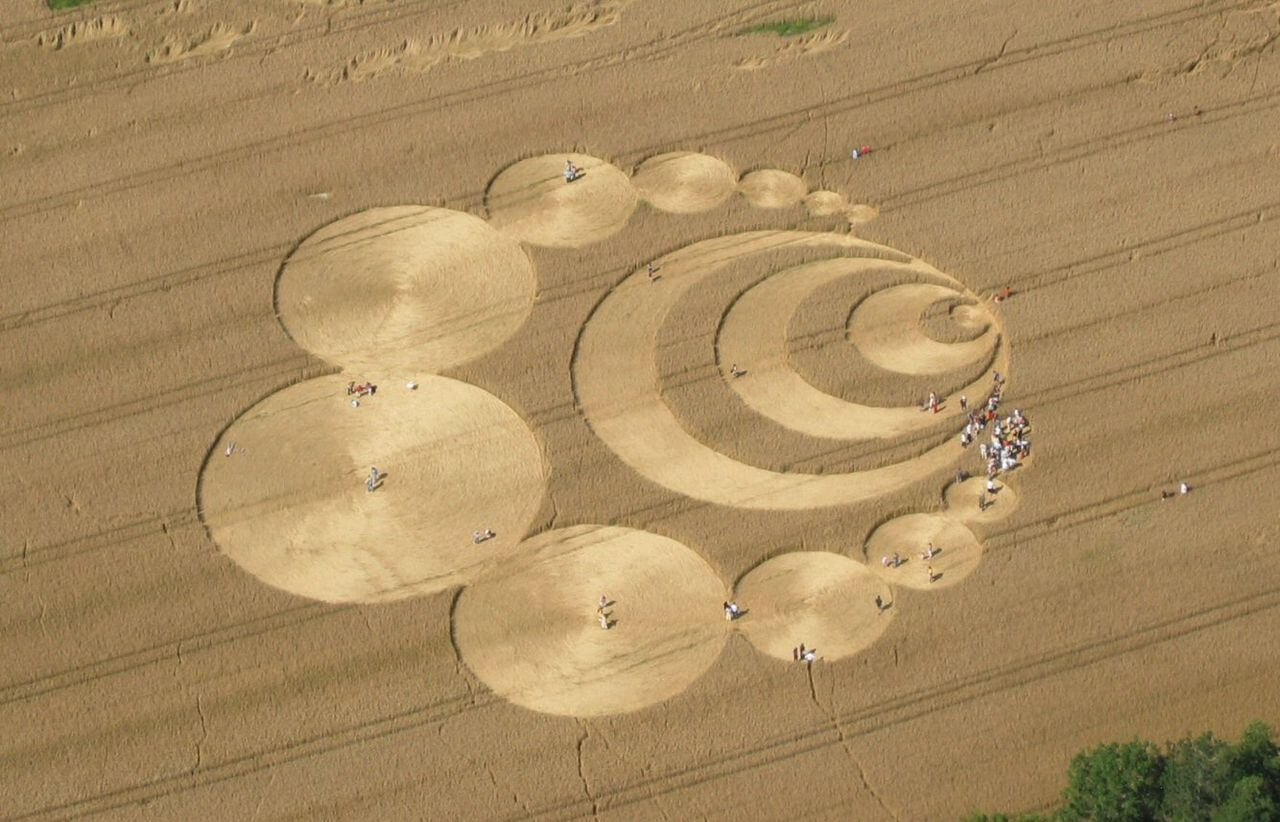 While doing this, hands, feet, body and primitive tools are used. When viewed from above, it is so magnificently beautiful that it is hard to believe what a human has done. After all, some people believe that aliens created the crop circles.

These amazing shapes are actually made secretly by artistic people and even in short English nights. because the damage to the crops is millions of dollars and of course the farmers are not happy about this. And the people who really deal with this business have formed a group called circle makers. Their web addresses are: http://www.circlemakers.org/

I want to enter a field and perform this job as soon as possible.