At Christmas most countries in the world are impregnated with Christmas magic and spirit.

In each country there are different customs, rites, music and preparations. Here we show you some peculiar Christmas traditions that make the holidays more special. 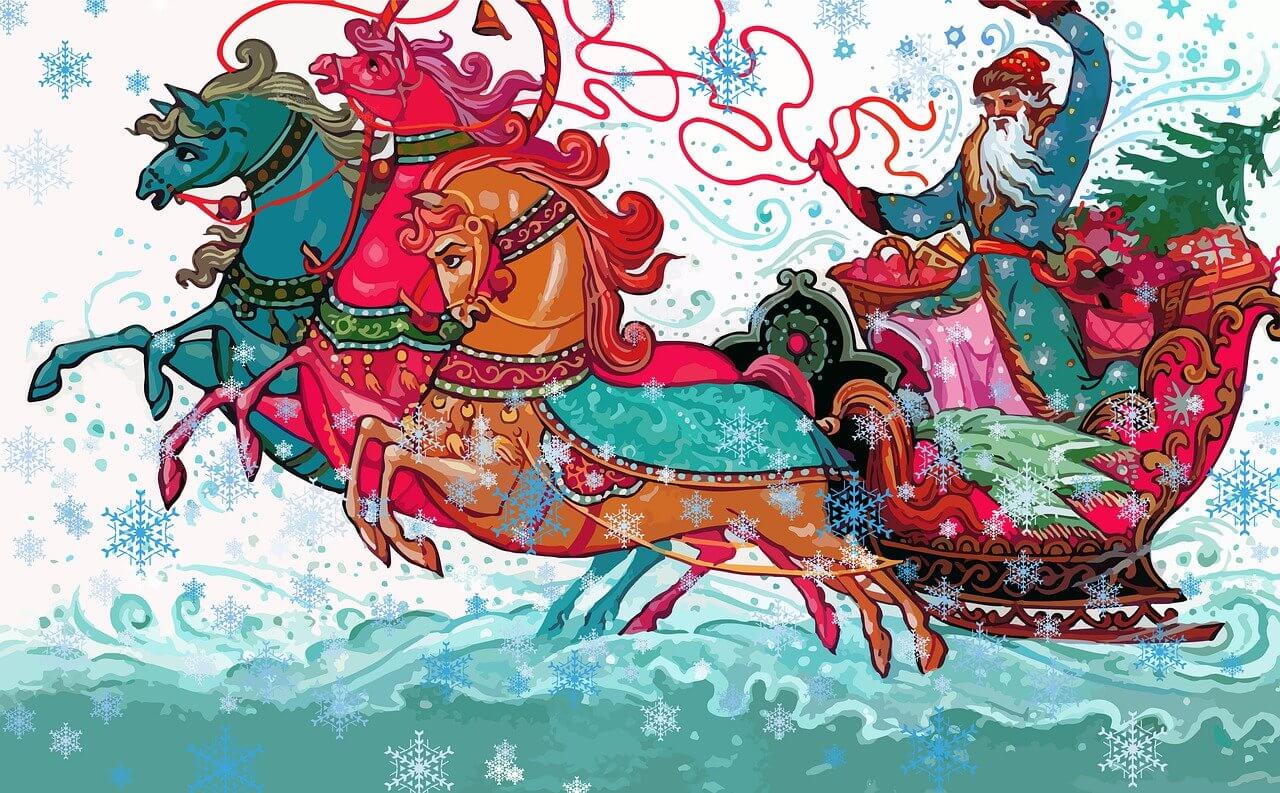 Among the Christmas customs of Iceland stands out one that is very unique and is called the 13 Jólasveinar. They are Christmas trolleys that bear no resemblance to Santa Claus. On the contrary, they seek to scare the little ones in the house.

From December 12, one will arrive each day until Christmas morning. They are retiring in the same way until January 6 that the festivities end. On these nights children leave their shoes by the window. to receive the gifts of the Yule (Jólasveinar).

This country has a lot of Christmas customs. There is one that stands out above the others and is the Festival of the giant lanterns of San Fernando (province of Pampanga). Its most typical product is the Pampanga or illuminated star (Parol). The largest are up to 12 meters in diameter and are decorated with religious and floral motifs.

This event is celebrated on the Saturday before Christmas Eve and tourists come to see it from the country and the whole world. There are 11 villages participating and there is a rivalry to see who makes the best Parol. 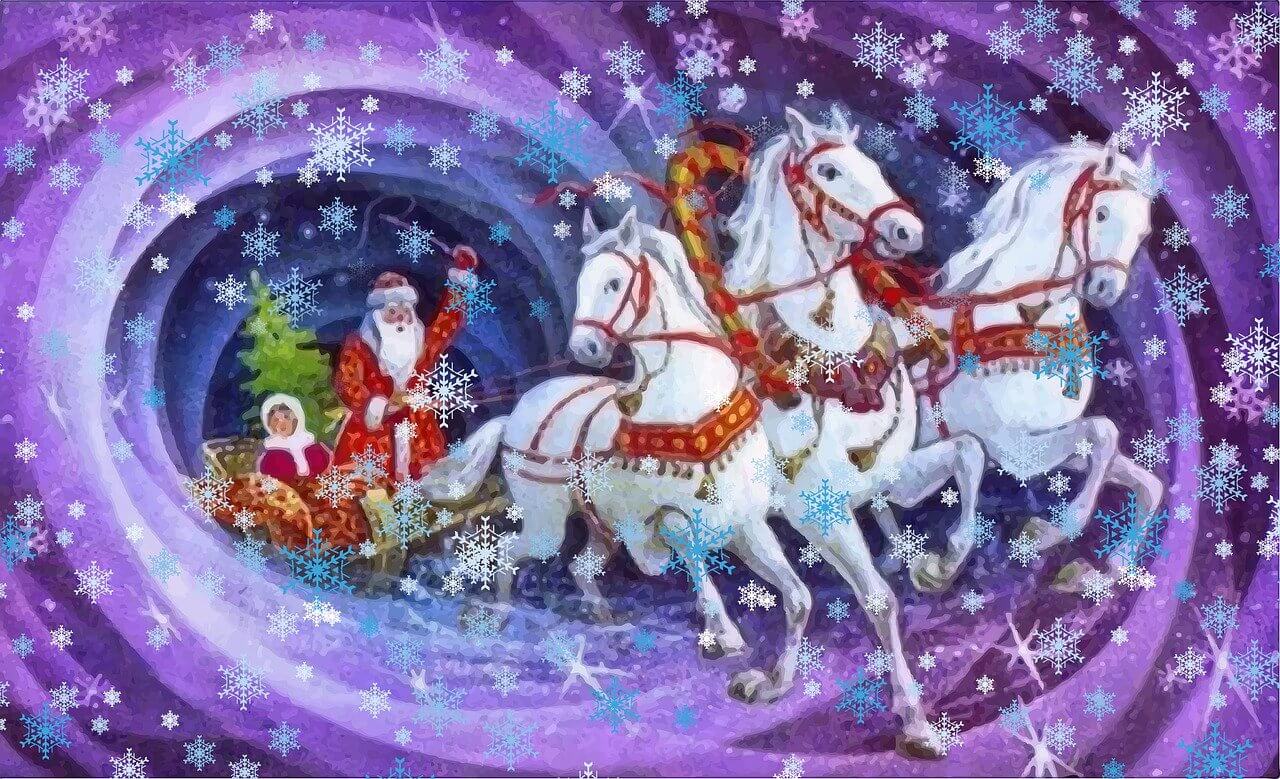 Christmas on wheels in Venezuela

One of the funniest Christmas traditions in Venezuela is to go skating to church, either on Christmas Eve or the next day Christmas. In the capital (Caracas) you even get to cut traffic so you can skate at ease and without problems.

In Norway the brooms are hidden

A Norwegian legend says that on the eve of Christmas there are all kinds of witches and evil beings that come out of hiding places. It is one of the Norwegian Christmas traditions that originated thousands of years ago. At that time it was believed that witches were looking for brooms to fly on Christmas Eve.

To this day, there are still Norwegians engaged in hiding brooms in a safe place so they do not get stolen. 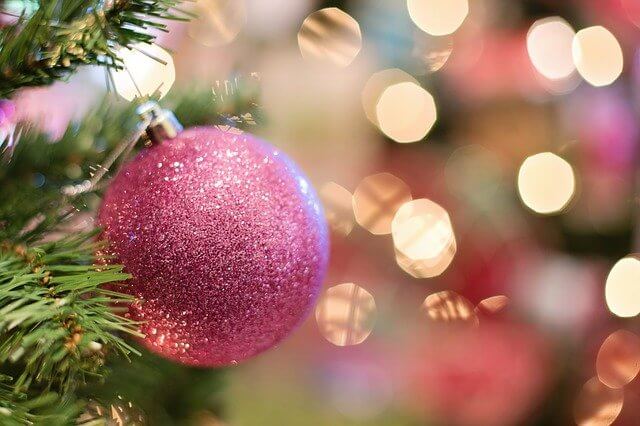 Colombia: the day of the candles

Each year on the eve of the Immaculate Conception on December 7, one of the Christmas customs that marks the beginning of the festivities is celebrated in Colombia. There are streets, houses, monuments with small candles and paper lanterns with a yellow light in honor of the Virgin.

In many towns, citizens decorate entire neighborhoods creating fantastic tunnels of light. The city of Medellín stands out due to its spectacular display of lights.

On December 6, the parade of the mountain spirits takes place and highlights the mythological figure of Krampus. In the Christmas traditions of Austria, Santa Claus and San Nicolás reward the little ones for being obedient and behaving well. Instead Krampus takes those who have misbehaved by carrying them in his sack and throwing them into the underworld. 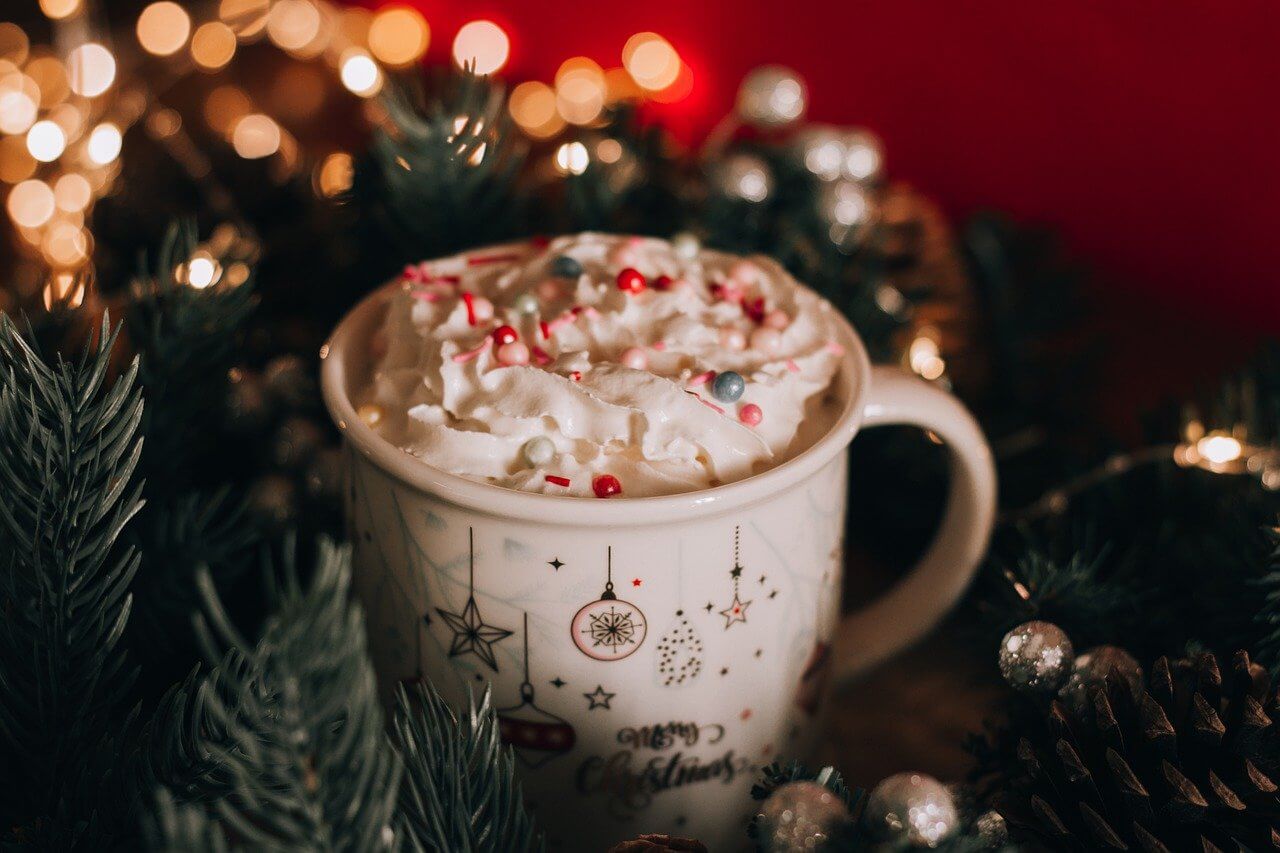 During the night of January 5 to 6 the Befana visits all the Italian homes to leave gifts to the children. If they have behaved well, they will leave chocolates and candy socks, if they have been bad, they will receive charcoal. This curious festivity is one of the Christmas customs of Italy.

A legend tells that the Magi asked the old witch for the address of the Bethlehem portal. She did not know it but she was so hospitable to them that they invited her to join. He refused the offer but later he repented and since then he travels the world looking for the Magi and the baby Jesus. 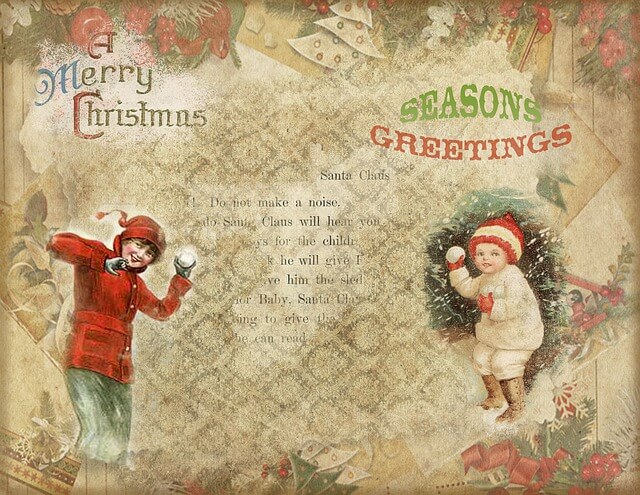 In this country they decorate the Christmas trees with spider webs, since they consider them to be symbols that attract good luck. A legend tells that a poor widow who lived with her children in a ramshackle house. They were so poor that they could only have a small tree, but without decorations or candy to decorate it. During Christmas Eve, the spiders who lived in the house wove a spider’s web around the little tree. When the light of the sun illuminated them in the morning, the cloth became gold and silver threads by magic and they stopped being poor.