The History behind the Shepherds and Angels in the Christmas Story

At that time, sheep breeders were considered to have little or little value from other people.

The type of sheep that the herders would have been raising were “thick-tailed” (or wide-tailed) sheep. They often had lambs in the fall and winter, instead of in the spring they got most sheep in western countries these days.

The pastors were calmly following their own affairs when suddenly an angel appeared to them. I’m not surprised they were afraid!

The words of the angel told them about Jesus and his incredible birth and how they could recognize him in a very busy city. The words of the hosts of angels are very similar to the words sung during a sacrificial service in the temple when there were three touches of the temple trumpets. This is only the second time in the whole Bible that a group of angels instead of an angel appeared to people, so this showed that they had a very important message to give them. We do not know the names of the angels or how many of them there were, but in the Bible it says that there are millions of angels, so it would have been an incredible experience!

There is a theory that Jesus could have been born a couple of miles outside of Bethlehem, and he was actually born in the company of the shepherds!

A couple of miles outside of Bethlehem there was a special watchtower called Migdal Eder, which means “The Flock Tower”. It is believed that the sheep born there were used as sacrificial animals in the Jewish temple in nearby Jerusalem. So they were very special and the shepherds were more considerate than the normal shepherds.

According to some sources, the Migdal Eder lambs were checked for health by leaving them in a “manger” (or submerging them in a rock to prevent them from escaping) and they were even wrapped in diapers to show that they were special!

I am not convinced that Jesus really “was born” in ‘Migdal Eder’, but that those pastors are the first to be informed about Jesus makes a lot of sense.

Having seen the new baby, the Bible says: “… they spread the word about what they had been told about this child, and everyone who heard it was surprised at what the pastors told them.” 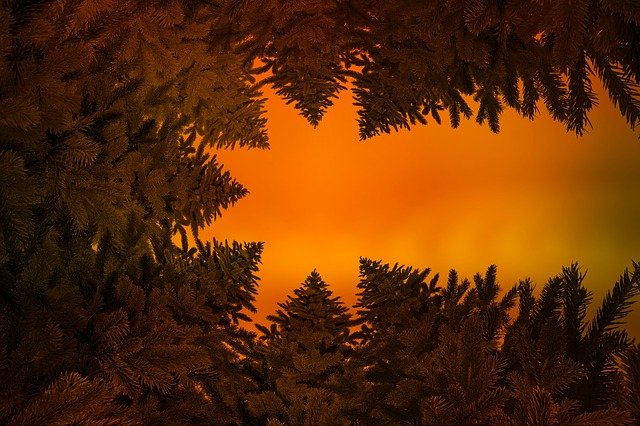 If they were pastors of Migdal Eder, they could have told the people they saw on the way back to the hills, to their friends and relatives in Bethlehem and Jerusalem, to the “middle class” people to whom they sold sheep and also to the people and priests of the Jewish. Temple when they took their best sheep and lambs to be sold there for sacrifices. An ancient prophecy of the Bible also said that the Jewish messiah would come to the “tower of the flock”.