Although Herod was the “King of the Jews,” he was not really a Jew! He was a Nabataean and was really a “puppet king” for the Romans.

Herod was hated by most Jews and he did not like them either. Then, when the Magi said that there was a new “King of the Jews,” who was actually a Jew, Herod was very angry and afraid that the new King might come and take away his power. 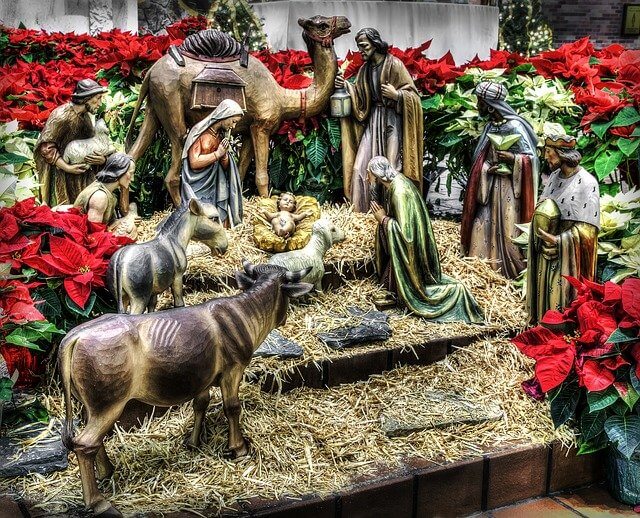 Because Herod could not find out where Jesus was from wise men, he thought that the only way to make sure Jesus was killed was to kill all the babies under two years of age in Bethlehem and the surrounding areas. They probably would have killed only about 20 babies, but even that fact is really horrible. So his cruelty would have brought terror and grief to many homes. But Jesus remained safe when Joseph took him and Mary to Egypt just in time. This was not the first time that Herod had killed people to keep them quiet, he had even killed people in his own family in the past!

The murder of children is mentioned in a fifth-century Roman book, called “The Saturnalia of Macrobius,” which also states that even one of Herod’s sons was murdered. He quotes the Roman emperor Augustus as saying: “It is better to be Herod’s pig than a son.” It is also described in “The Gospel of the Childhood of Santiago”, although later scholars have questioned these two works.

However, the highly respected Roman historian Josephus records many terrible acts in the life of Herod, including the execution of his wife, son and brother-in-law! Josephus also records the death of Herod as occurring in 4 BCE / BC, so Jesus was born around 5-7 BCE / BC makes even more sense. 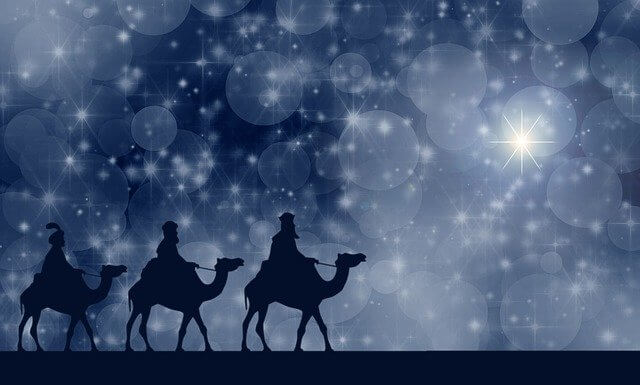 Jesus becoming a refugee and going to Egypt fulfilled some very ancient prophecies in the Old Testament of the Bible. The family probably did not have to spend too much time in Egypt, since Herod died shortly after this.

The gifts of gold, incense and myrrh, which were brought by the wise men to Jesus, when he and his family lived in Bethlehem, could well have been used as “currency” during the flight of families and life in Egypt.

Incense and myrrh are resins that come from trees. They have medicinal uses and were (and still are) used in many religions. They were also (and still are!) Very valuable; In Jesus’ time they were worth much more than gold!