Yarrow tea is pulled from the medicinal herb, yarrow (achillea millefolium). It has been used for thousands of years for the possible health benefits it can bring. 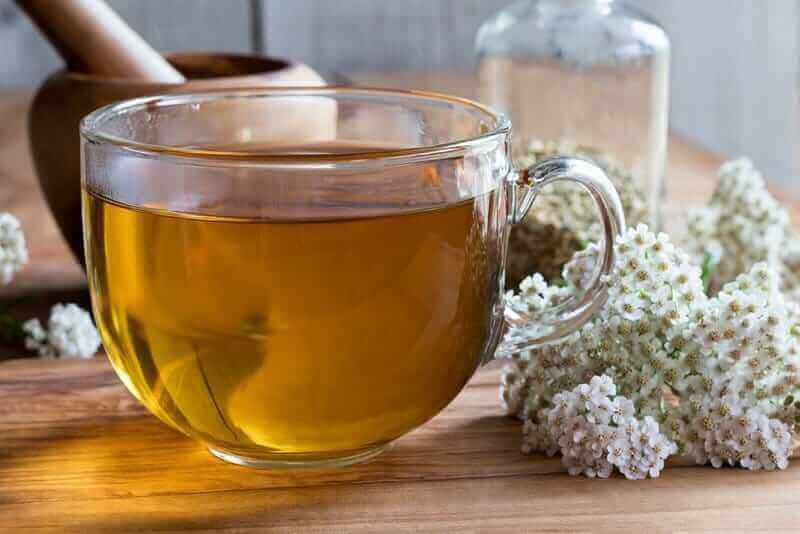 The Latin species name refers to the Greek mythological hero, Achilles, because the herb was often used for accelerated healing of open wounds of soldiers. Worldwide, there are 140 different species of the herb and they are recognizable by their flowery top and hairy, fragrant leaves. Several studies show that the plant has positive health effects when used as a herbal tea, extracted or as an essential oil.

As already mentioned, yarrow was already used in ancient Greece. A study on animals showed that leaf extracts have an anti-inflammatory and antioxidant effect, both of which stimulate the healing of wounds. In addition, it has been found that leaf extracts increase fibroblasts, which are responsible for repairing the connective tissue, allowing the body to close the wound more quickly. 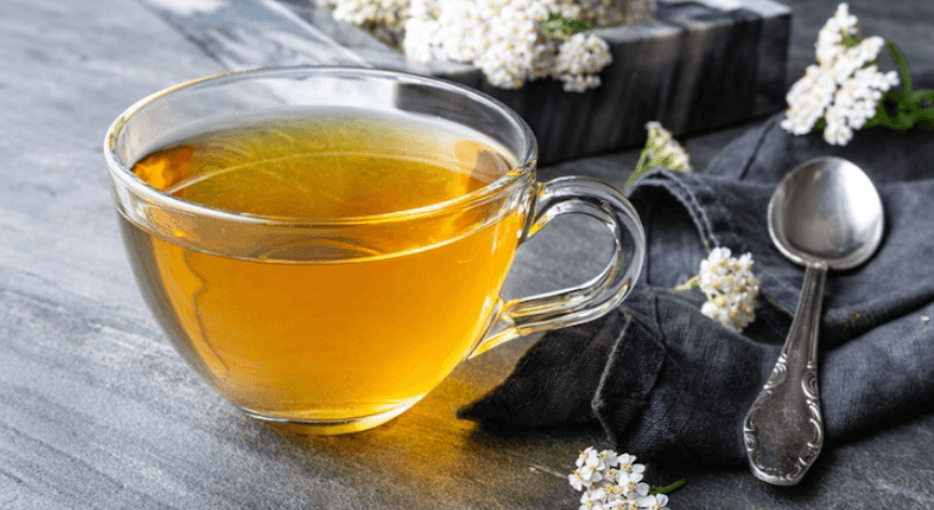 In addition, yarrow can help with digestive problems such as stomach ulcers and irritable bowel syndrome (IBS). The herb contains several well-known substances from plants such as flavonoids and alkaloids that relieve digestion. A study on laboratory animals shows that flavonoids and antioxidants in yarrow tea could help prevent cramps, inflammation and other symptoms.

The third thing that yarrow tea can help prevent is anxiety and depression. It is the same flavonoids and alkaloids from plants that inhibit the release of corticosterone, a hormone that is present during stress. A study in which rats were given this essential oil, orally, showed that the critters became less anxious and their daily physical activity increased.

Another health effect of the herbal tea is the positive effect it has on certain brain disorders, such as multiple sclerosis, Alzheimer’s and Parkinson’s disease. In addition, the antioxidants in yarrow appear to have a preventive effect on strokes, making this herb a possible solution for people with epilepsy.

Finally, it is a powerful anti-inflammatory. Although inflammation is a natural body reaction to unwanted intruders, chronic inflammation can lead to the damage of cells, tissue and organs. Yarrow can mainly prevent skin and liver inflammation. A test study showed that the herb not only reduced inflammation but also improved hydration of the skin. 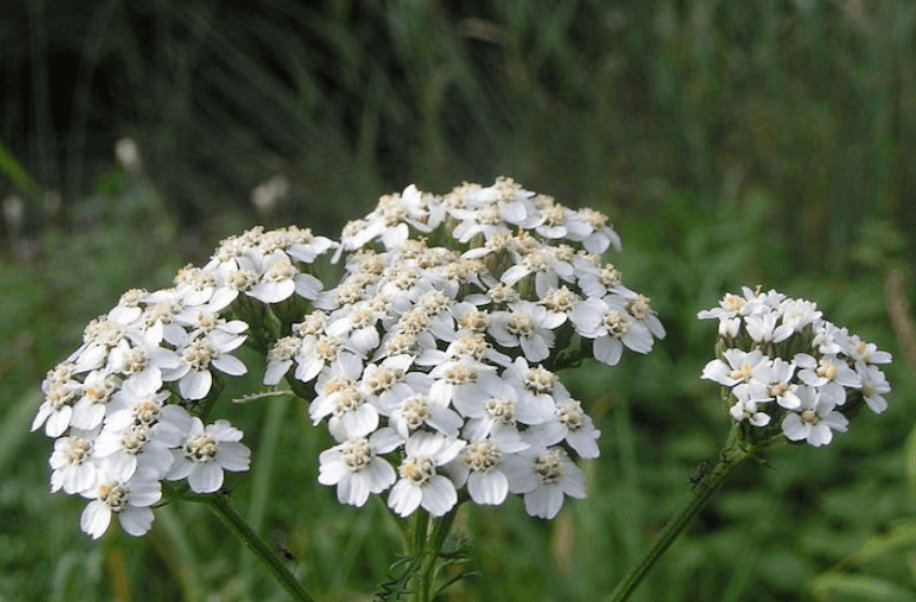 A small safety note is in order. Although yarrow is safe to use for most people, it may not be so for a few. Especially pregnant and breastfeeding women are warned because it increases the risk of miscarriages. In addition, people with blood disorders are also a risk group because the herb can make bleeding worse. For the same reason, it is not recommended to consume the herb or tea as far as 14 days before a surgical procedure.

How can you make yarrow a functional part of your diet? Because it is available in different forms, such as powder, oil, extracts and dried leaves and flowers, there are different possibilities. It is easy to draw tea from the leaves and flowers by soaking one teaspoon or two in boiling water for five minutes. Besides the dried herb, you can also find pre-packed tea bags. Yarrow powder, on the other hand, is easy to use in smoothies, mixed with water, or added to a fruit juice. The oils are used as essential oils in baths, lotions, or diffusers.