This question is funny. On the surface, the answer probably seems straightforward, but a closer inspection reveals that it is not necessarily as cut and dry as we initially suspected.

So let’s tackle the question through four of the most frequently offered answers. Along the way, we’ll dispel some myths and learn more about what defines this seemingly stark division of the world’s best beer styles. 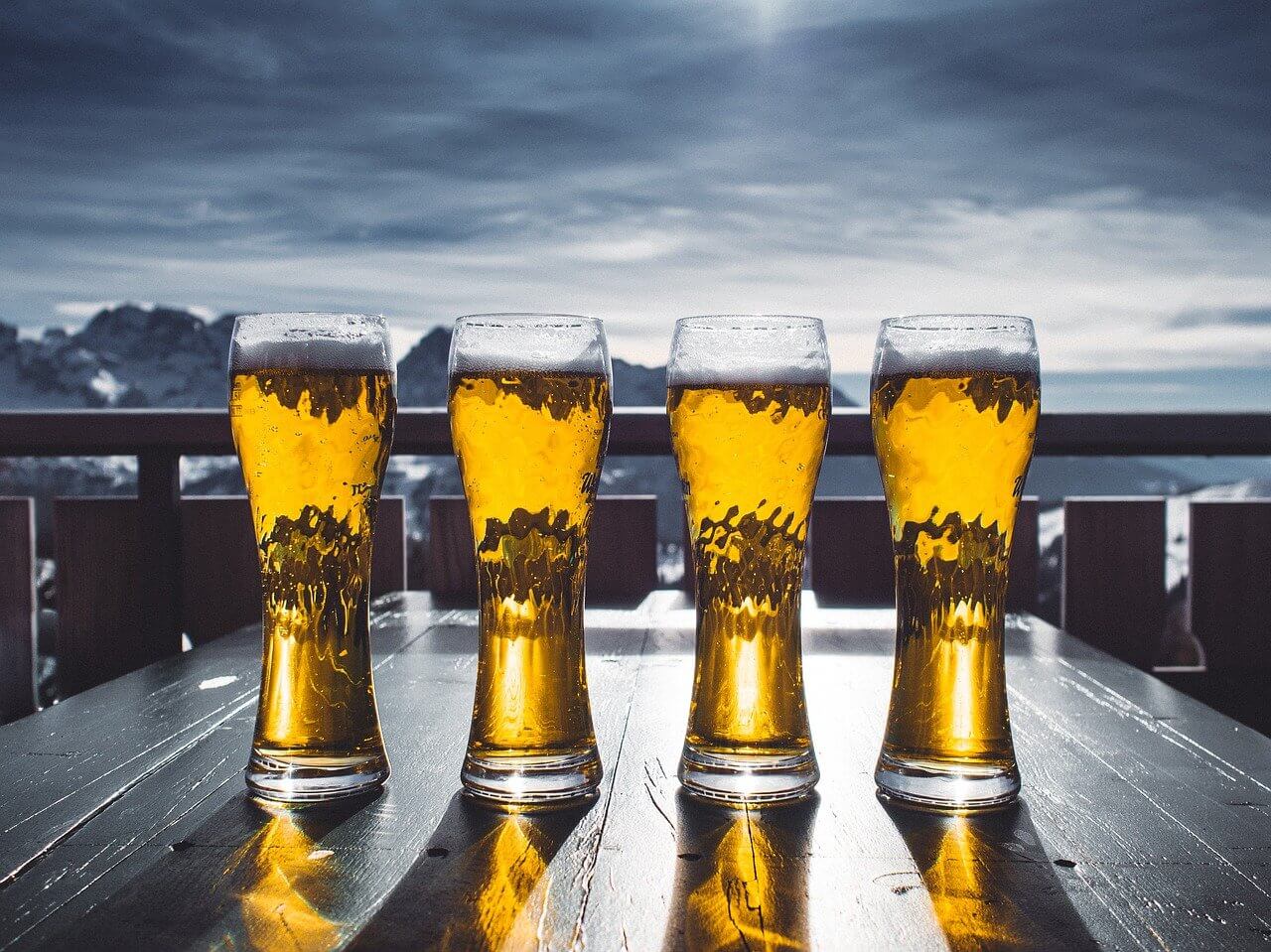 This answer is misleading at best and is simply not true. Observe an active fermentation for any length of time and you will immediately notice that the yeast activity is distributed throughout the liquid. As billions of yeast cells multiply and feed on the available sugars, the initially clear wort becomes quite cloudy. The bubbles rise to the top from all points in the fermenter and the entire mass appears to be shaking violently. When the fermentation is over, those yeast cells are dislodged from the solution and the beer turns clear once more. Most yeast cells, both ale and lager, flocculate and end up at the bottom of the fermentation vessel, at least to some extent.

The distinction between top-fermenting and bottom-fermenting yeast probably originated from the observation that beer generally features a large, fluffy kräusen on top of fermenting beer. Lager also has a kräusen, but it is usually smaller and less vigorous. This has less to do with a particular position preference in the container than with the simple fact that cold fermentations are more subtle than hot fermentations. Yeast works more slowly in cold weather than in hot weather. And that brings us to the second commonly offered answer. 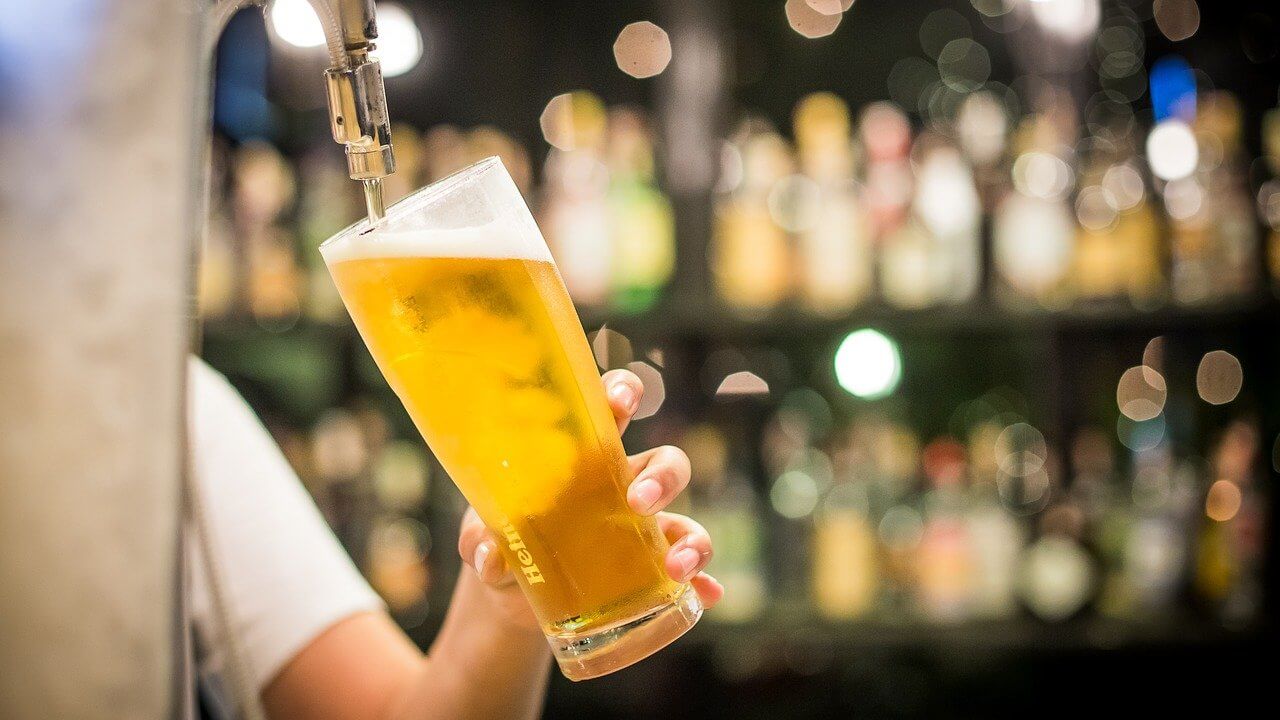 Lagers undergo a special cold conditioning phase, but ales do not.

The German word lagern means “to store” and refers to the long phase of cold conditioning that follows primary fermentation. It is true that this practice is more commonly associated with lager brewing than ale brewing, but by no means do lager brewers have exclusive rights to cold conditioning.

For example, Altbier and Kölsch, both German beers, traditionally go through a cold storage period after fermentation, much like their cold-fermented Bavarian sisters. And in Brew Like a Monk, Stan Hieronymus notes that Westvleteren’s 8 and 12 spend from a month to 10 weeks in wash tanks at 50 ° F (10 ° C) to allow time for the yeast, hops, and protein settle down. In fact, ales are less cold aged than lagers, but the practice is far from unheard of.

And while few of us would intentionally skip the cold-conditioning phase of a lager beer, I can say from personal experience due to equipment limitations that, as long as the primary fermentation takes place cold, a period of a few weeks or months at room temperature. Ambience can still make for a satisfying beer with smooth lager characteristics. It’s not ideal, and it’s not traditional, but a hot lager can be great. 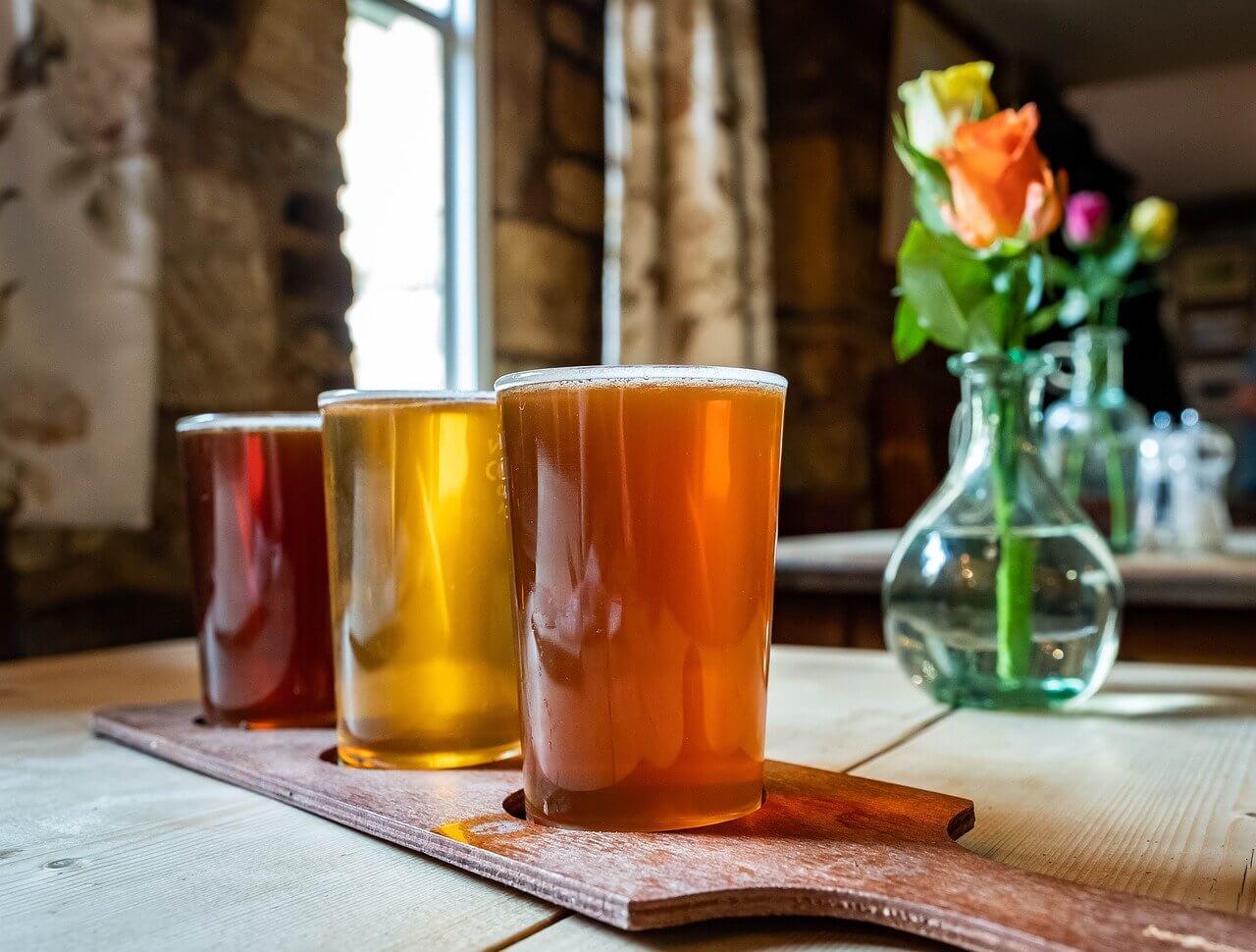 We’re experiencing a brewing renaissance, and it has given beer lovers an abundance of flavor and character in our beer choices with flavor and character. Lager is still popular, but the resurgence of ales has expanded the palette of many beer drinkers and altered the course of beer history in the most positive way. We have nothing to look forward to other than a great beer, both ale and lager.