What is the Swan Lake ballet about? Information on the history, story and choreography and music of Swan Lake. 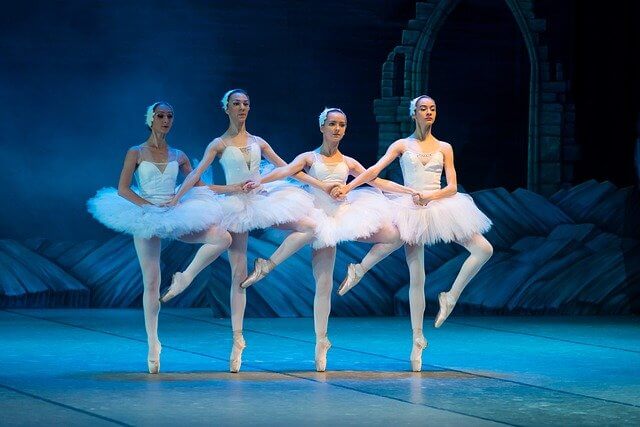 SWAN LAKE is a ballet in three acts and four scenes, with music by Peter Ilich Tchaikovsky and choreography by Marius Petipa and Lev Ivanov. It was first performed at the Maryinsky Theater in St. Petersburg on Jan. 27, 1895. The work is sometimes presented in four acts.

As Swan Lake opens. Prince Siegfried, who is celebrating his 21st birthday, is told by his mother that he must choose a bride at a ball the next evening. Saddened at having to lose his freedom, he goes off to hunt wild swans. As he takes aim, they become lovely maidens.

He falls in love with their queen, Odette, and a tender pas de deux ensues. Suddenly Odette is spirited away by the evil magician Rothbart, but she had already told Siegfried that his fidelity could save her. At the ball, Siegfried thinks only of Odette. Then Rothbart enters with his daughter Odile, whom witchcraft has made to resemble Odette. Siegfried, overjoyed, promises to marry her, thus unwittingly breaking his vow to Odette. When Siegfried realizes what he has done, pandemonium erupts. He dashes out to find Odette and beg forgiveness. Together they plunge into the Lake of Tears and are seen united after death.

Swan Lake is one of the finest and most popular of the ballets that are romantic in theme. With its dual role of Odette-Odile, it is considered a great touchstone for the ballerina.

Many critics have questioned the original source of the story Swan Lake. The libretto is based on a short story Der geraubte Schleier (The Stolen Veil), 17 by the German writer Johann Karl August Musäus, although this story only provides the outline of the ballet’s plot. The Russian folk tale The White Duck also bears some resemblance to ballet history and may have been another possible source. 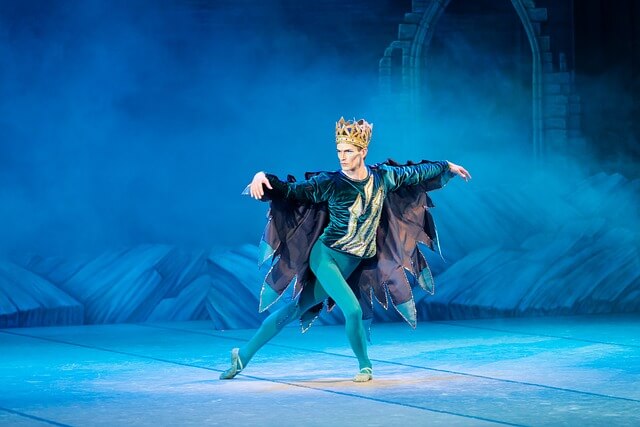 Tchaikovsky’s contemporaries recalled that the composer had a keen interest in the life story of King Louis II of Bavaria, whose tragic life had supposedly been marked by the sign of the swan and who was consciously or not chosen as the prototype of the dreamy Prince Siegfried.

18 Russian ballet patriarch Fyodor Lopukhov has called Swan Lake a “national ballet” because of its swans, which he argues originate from Russian romantic lyrical sources, although many of the corps dance movements come from Slavic circular dances. According to Lopukhov, “both the plot of Swan Lake and the image of the swan and the very idea of ​​faithful love are essentially from Russia.”