The spookiest time of year is fast approaching – Halloween is coming soon.

The best way to get in the Halloween spirit is with these quotes, ranging from sweet to scariest. In honor of the upcoming holidays, take a look at our favorite Halloween words. 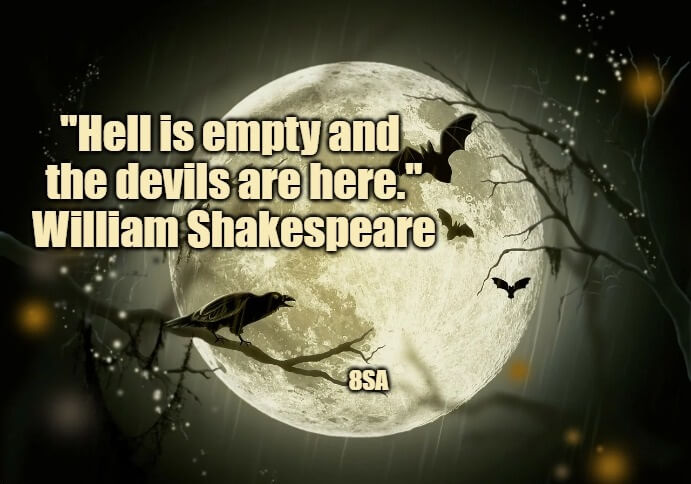 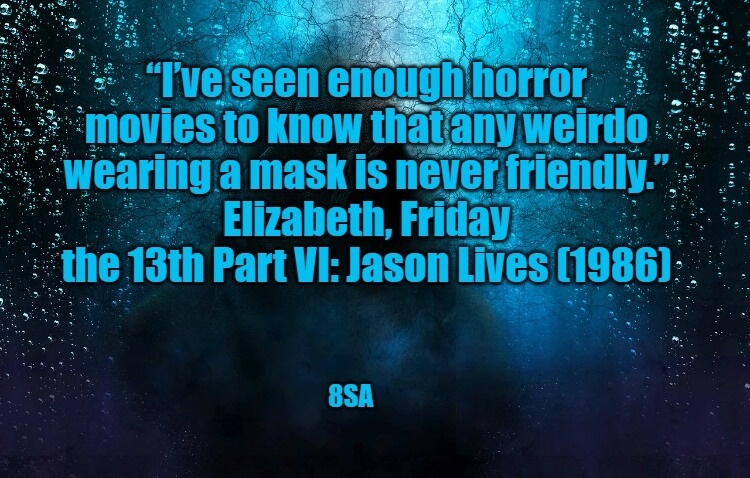 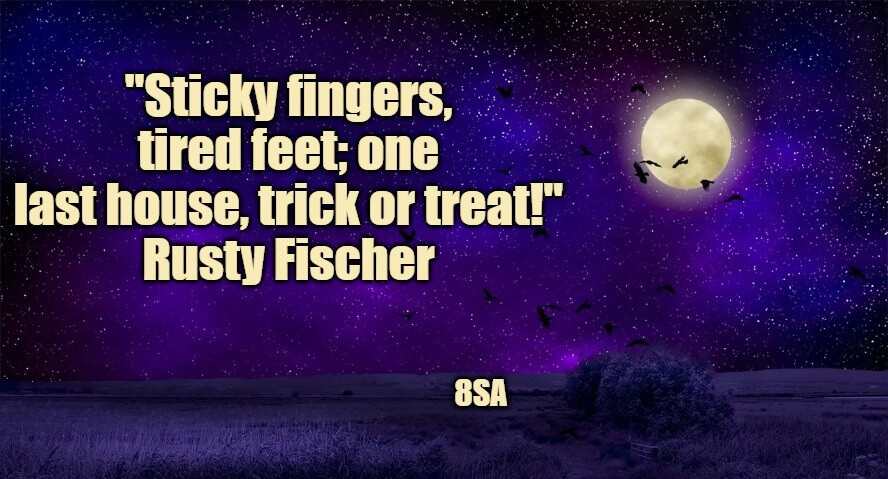 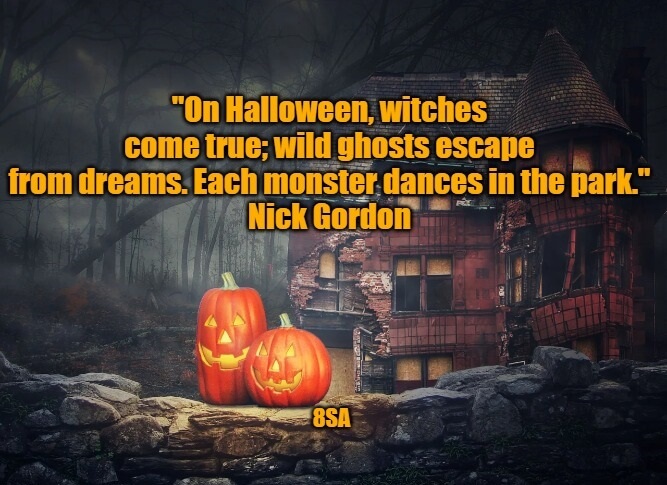 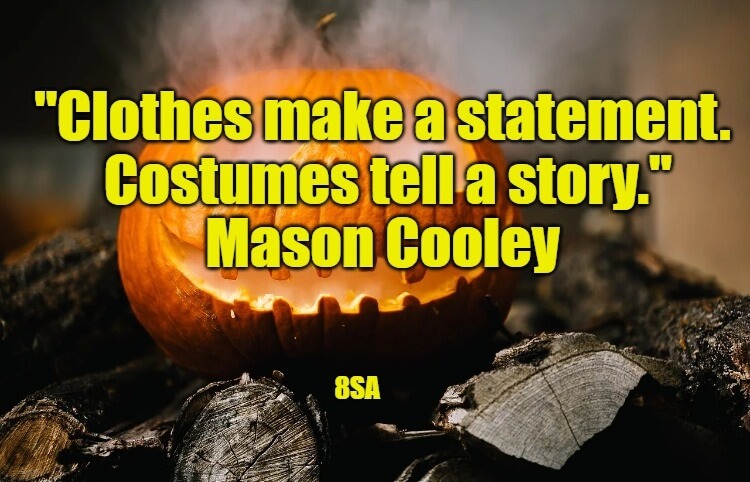 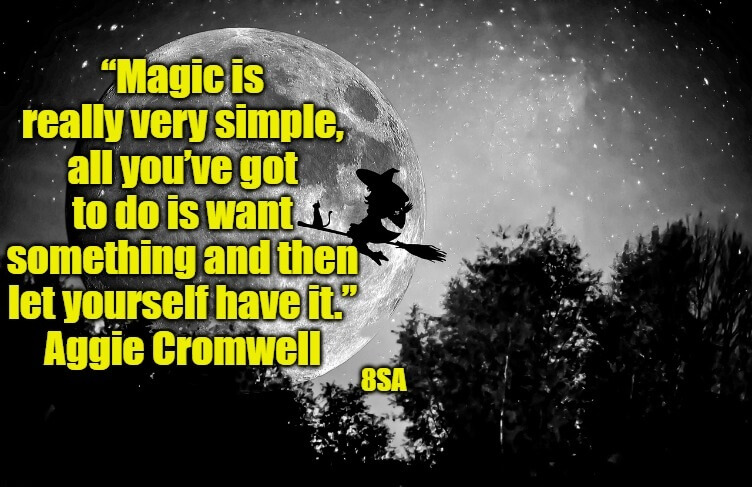 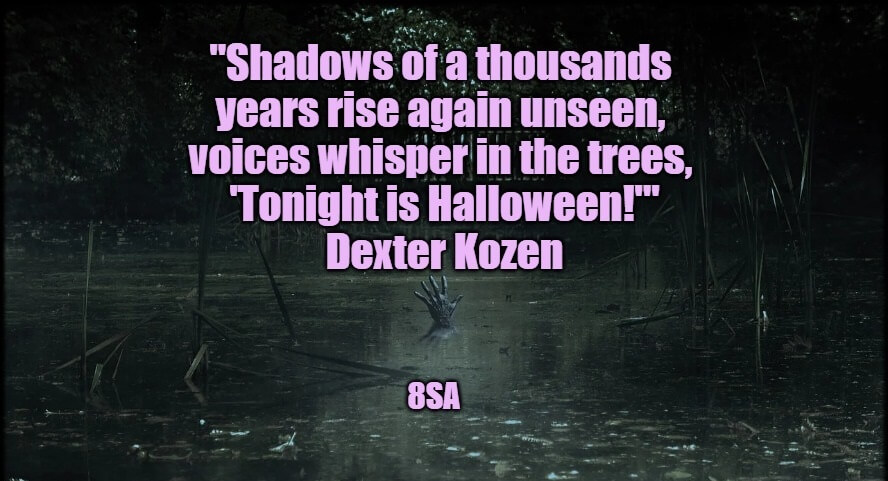 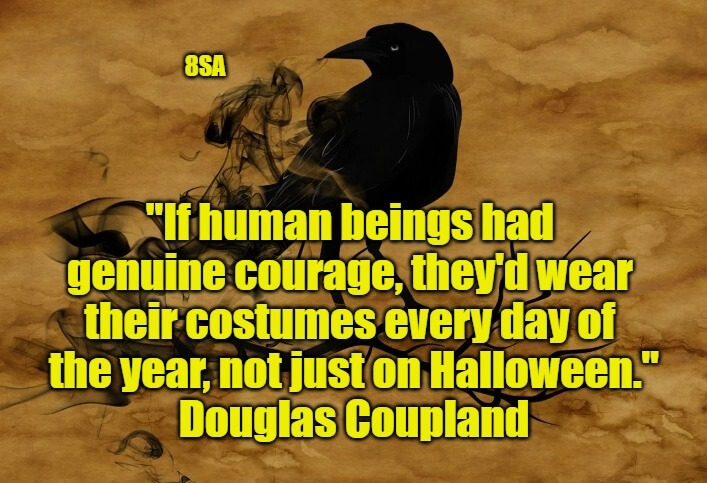 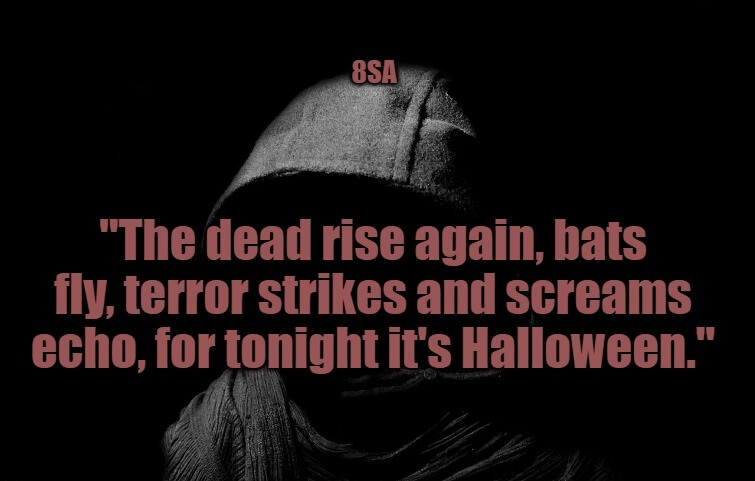 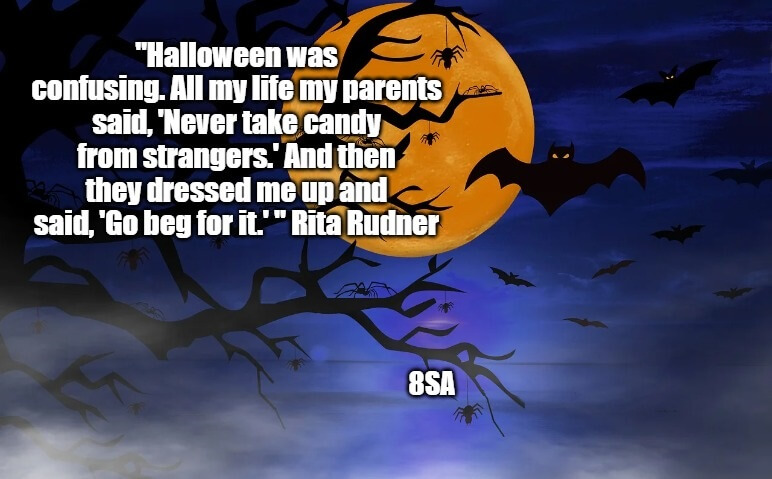 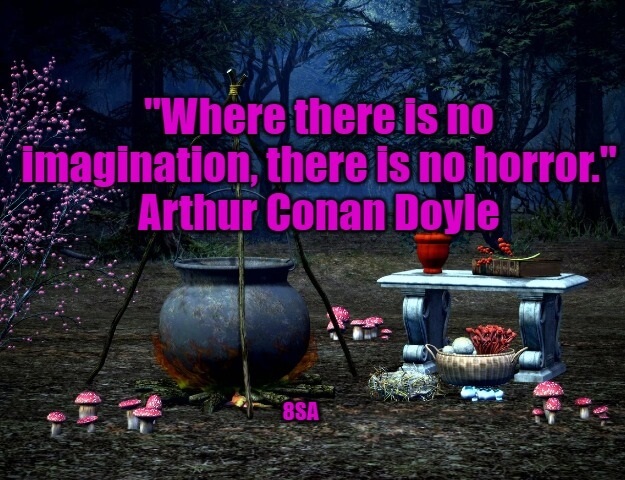 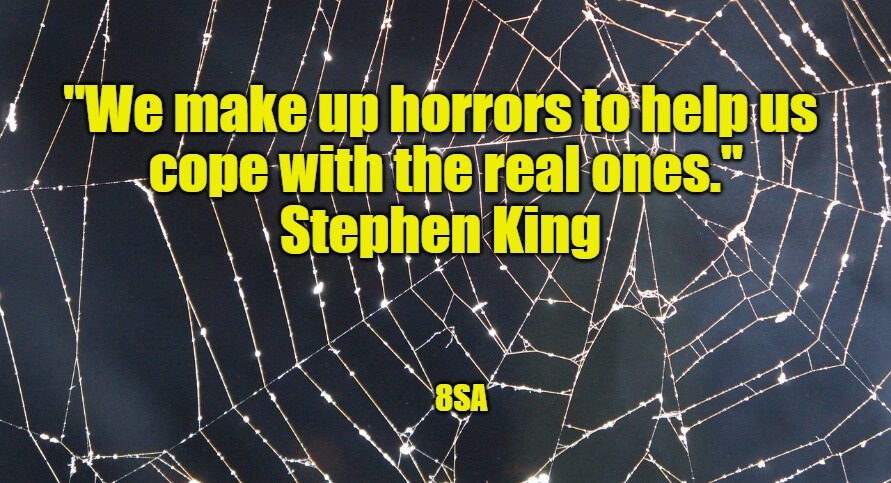 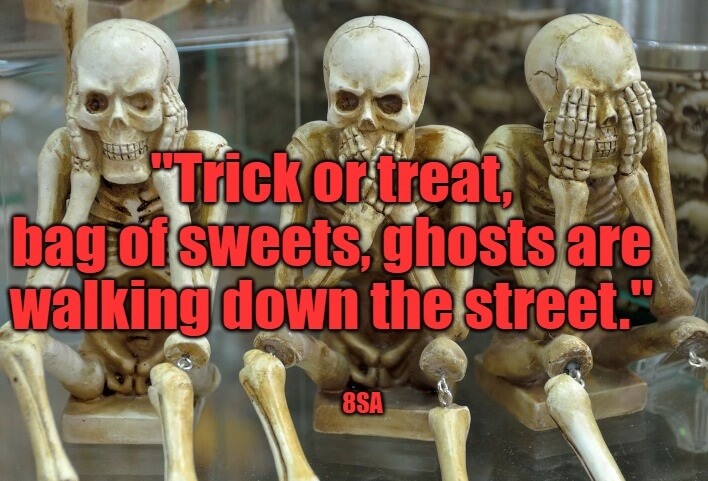 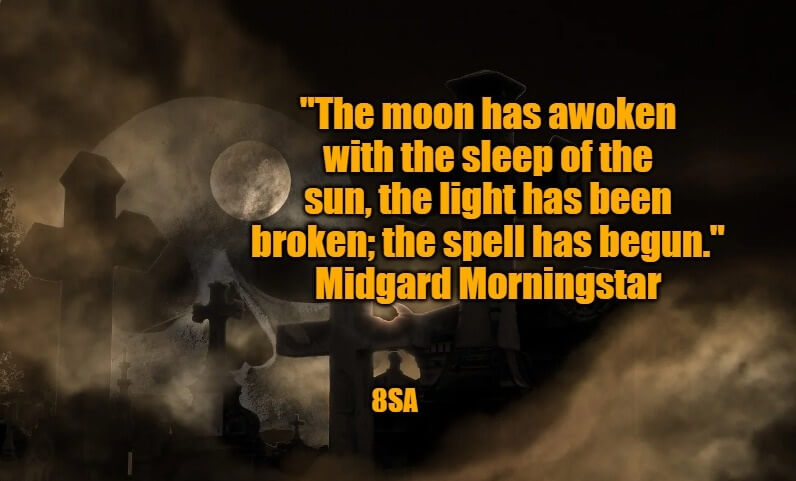