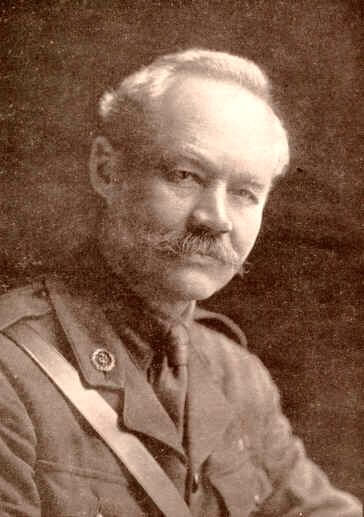 The people of Labrador and Newfoundland owe much to Sir Wilfred Grenfell, the doctor who devoted his life to them. He was the son of a clergyman and was born at Parkgate, near Chester, spending his boyhood by the River Dee, where he learned to swim and to sail boats. He went to school at Marlborough College in Wiltshire. Then he went to Oxford University, afterwards qualifying as a doctor. He joined the Mission to Deep Sea Fishermen as a medical missionary, and was sent to visit the North Sea fishing fleets. Then in 1892 he went to Labrador to look after the health of the fishermen, Red Indians and Eskimoes who lived and worked there in great hardship and poverty with no medical help. He sailed across the Atlantic in a small ship which served in Labrador both as his home and as a hospital.

For more than 40 years Grenfell worked the fishing fleets and the fur stations along the coasts of Labrador and Newfoundland, looking after the sick and founding hospitals and schools. During his travels in the frozen north he had many adventures; once he marooned for two days and nights on a small ice floe with only his huskies for company.

Grenfell also visited the great cities of Britain , America, giving lectures about Labrador and telling of what it could produce and how and needy its people were. As a result of these efforts, the Grenfell Association was founded to carry on his work. Young men and women were trained by the Grenfell Association. They returned to help in the work as doctors, nurses and teachers.

Sir Wilfred Grenfell was a master-mariner as well as a doctor, and he commanded his own ships. A special postage stamp issued by Newfoundland in 1941, a year after his death, shows Grenfell standing on the bridge of the “Strathcona II“, the hospital-ship in which he visited his patients. He wrote many books about his life among the fishermen and these helped to spread his fame. In 1927 he was made a knight by George V, but he will always be remembered as “Grenfell of Labrador“.