Sir Norman Angell; (1872-1967), British economist and crusader for world peace, who received the Nobel Peace Prize for 1933. He was born Ralph Norman Angell Lane at Holbeach, Lincolnshire, England, on Dec. 26, 1872. As a young man he was a cowboy and prospector in the western United States and a reporter for the St. Louis Globe-Democrat and the San Francisco Chronicle. 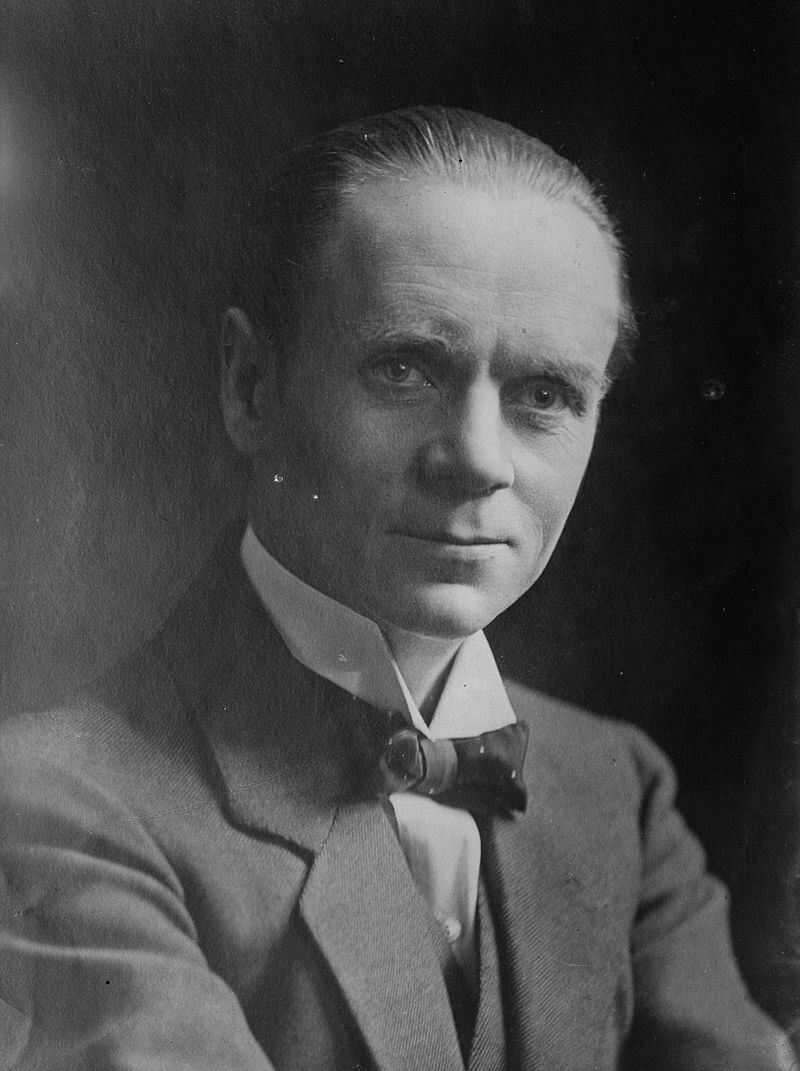 Reflecting on the antagonism toward Britain that he found among some Americans, he was struck by the influence of prejudice and nationalism on public opinion. Such ill-informed attitudes, he felt, were a disruptive force in international affairs, especially the mistaken idea of what might be gained by war.

He developed this thought in his book The Great Illusion, which appeared in 1910. The illusion, he wrote, was the conviction that by victory in war a nation might destroy or absorb the economic strength of the enemy and expand its own. Actually, he maintained, national wealth in the modern world is so involved in credit and interdependent trade relations that military conquest can only destroy its fabric. In the failure to understand this lay some of the roots of wars.

Angell’s thesis was challenged, but he was recognized as a stimulating thinker. The Great Illusion was translated into many languages and passed through many editions, and he wrote other books on problems of peace and war. The award of the Nobel Peace Prize was a tribute to the vitality of his thought.