Accepting that you are going through a tough health problem is already hard, all the more sharing it to the world.

That’s why when Cruel Intentions star Selma Blair came out in October 2018 and revealed that she has a chronic illness, everyone, from colleagues, friends, and family, lauded her for being so brave and stepping forward to raise awareness.

The stunner has also been a beacon of hope because by showing that her optimism is not waning anytime soon, she is giving voice and strength to those suffering multiple sclerosis as well. 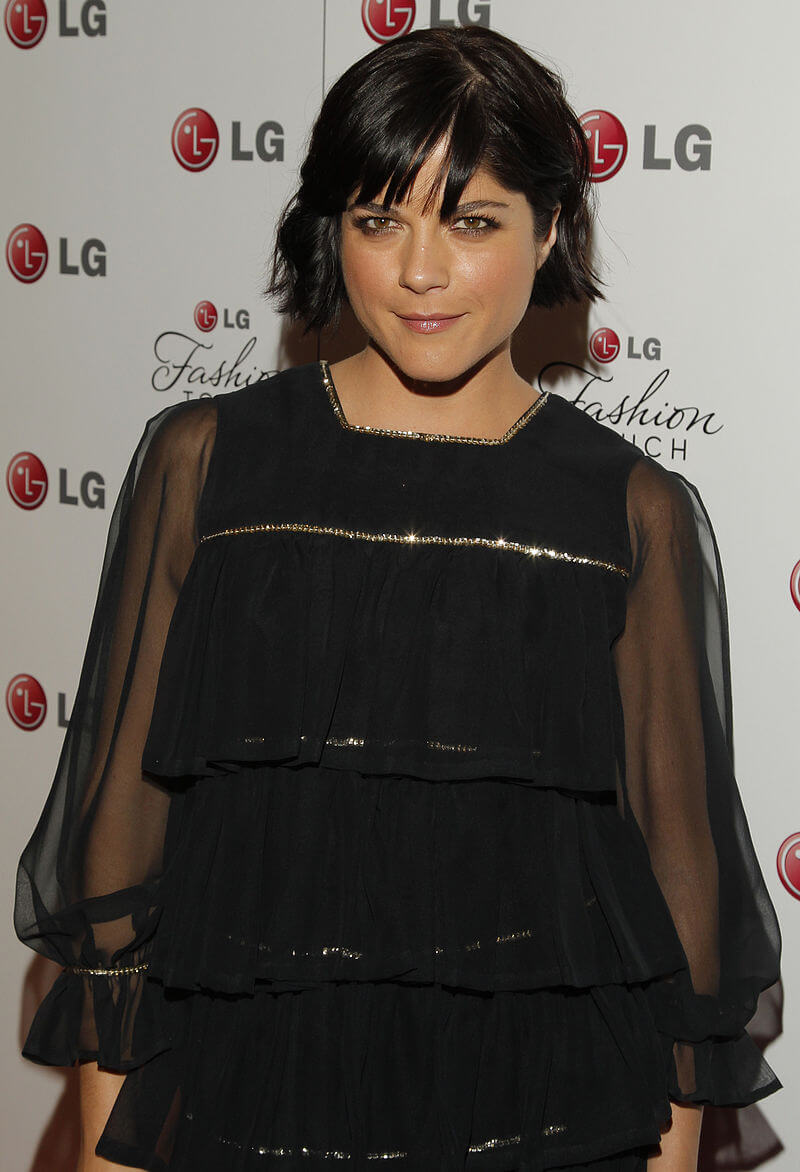 Selma couldn’t just be described as courageous, but also as fearless and heroic. When she took to Instagram to share with her followers and the rest of the world that she had been dealing with the condition, she did so with pure rawness, one that tugged at the heart.

Apparently, she had been diagnosed with multiple sclerosis in August last year and just decided to spread awareness by October in the hopes of helping others.

While that was the case, she said she had been experiencing the symptoms of it for years already.

The actress has been open about her experiences ever since. Selma even appeared at an Oscars after-party with a cane and everyone adored her.

That meant she was also an open book with regard to her hardships, including the time doctors didn’t take her symptoms, which she had been suffering from since the birth of his son in 2011, seriously.

After an MRI last year that saw 20 lesions on her brain connected to multiple sclerosis, she was finally diagnosed – this greatly relieved her, she said.

Early in July, the 47-year-old shared with everyone that she struggles with pain through a very touching Instagram photo.

Selma opened up about a specific rough night where she woke up from troubling dreams and after drinking water, she felt pain in her leg, back, and neck.

Even if that sounded terrible, the Legally Blonde actress chose to dwell on the brighter side of things – saying that what matters is that she is alive and that she went on to find comfort in others who face the same challenges as hers.

But what is multiple sclerosis? This is a lifelong disabling disease that may attack the spinal cord or brain.

According to the National Multiple Sclerosis Society, if you are diagnosed with the condition, your immune system targets the central nervous system’s nerve endings, which interrupts the flow of information within the brain and from the brain to the body.

Symptoms of multiple sclerosis include flares that may worsen, vision problems, arm or leg issues, balance problems, weakness, emotional changes, numbness, dizziness, stiffness, pain, and the most common, fatigue. Eighty percent of those who have the disease experience tiredness.

Sad to say, there is no cure for multiple sclerosis. However, it can be managed to slow the condition’s progression, Michigan State University’s Department of Neurology and Ophthalmology medical director Amit Sachdev said.

Patients can also take available medicine to reduce inflammation and opt for physical therapy to aid their mobility.