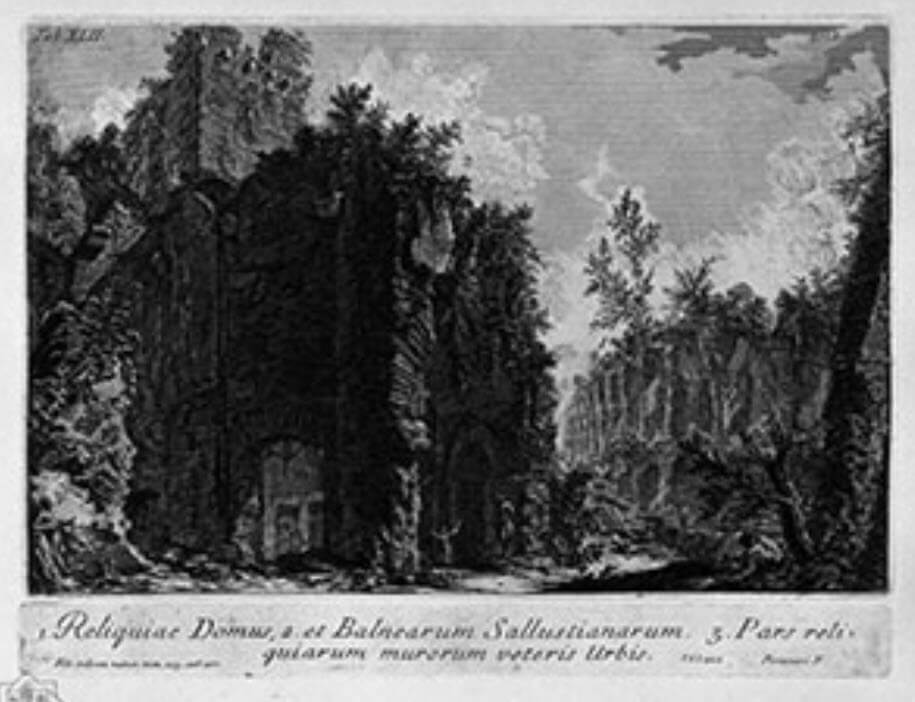 Sallust; (86-35 b.c.), Roman historian and politician. Gaius Sallustius Crispus, known as Sallust, was born in Amiternum, became a quaestor, and in 52 was a tribune. After being expelled briefly from the Senate on charges of immorality in 50, he was reappointed quaestor in 49 by Julius Caesar, whom he later served as praetor in Africa and then proconsular governor of Numidia. Having acquired great wealth, he returned to retirement in Rome, where he built a large estate whose gardens are known as the Horti Sallustiani.

Of Sallust’s historical works, two monographs have survived intact: Bellum Catilinae, which was probably published in 43, and Bellum lugurthinum, which appeared about 41. The first, an account of the conspiracy of Catiline, was not prepared from original documents, and its chronology and facts are distorted. It aims at the explanation of motive and general development and is of value for its literary rather than its historical qualities. Sallust concurs in Cicero‘s estimate of Catiline. The second work, an account of the Jugurthine War of 111-105 b. c., shows evidence of the use of original sources as well as of the author’s own experience in Africa. Rut it, too, is of more interest for its portraiture than its history.

His greatest work, the five books of the Historiae, a history of the republic from 78 to 67, has survived only in fragments. Sallust was influenced by the Greek historian Thucydides. His style, consciously archaic, is graphic and effective. The best Latin text with an English translation is John C. Rolfe’s Sallust.