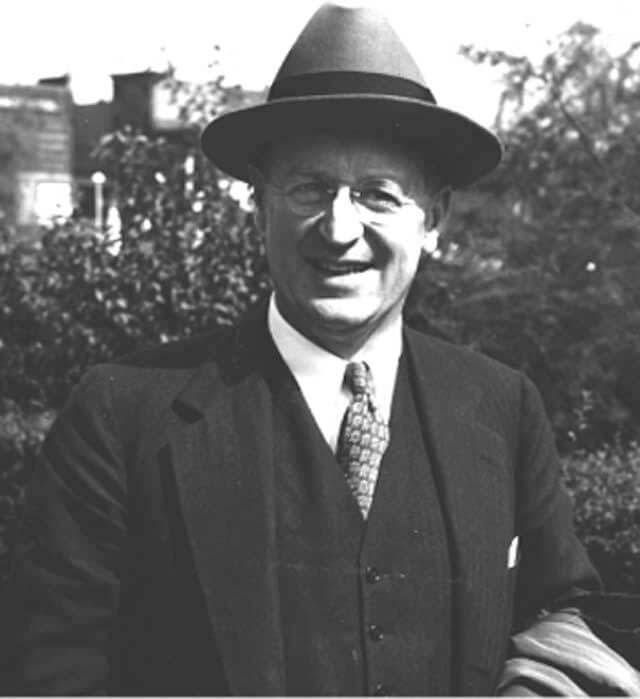 He was born in New Albany, Ind., on Sept. 26, 1892. After graduating from Princeton University in 1914, he worked as a magazine editor before earning a divinity degree at Union Theological Seminary in 1923. From 1923 to 1926 he was director of small city studies for the Institute of Social and Religious Research. In 1931 he received a Ph. D. in sociology from Columbia University and joined its graduate school as a professor.

In 1921 he married Helen Merrell, who later became professor of social philosophy at Sarah Lawrence College. Together they wrote Middle-town—A Study in Contemporary American Culture (1929) and Middletown in Transition—A Study in Cultural Conflicts (1937), which were based on their research into patterns of life in Muncie, Ind. The Lynds greatly influenced their profession by bringing to the study of an American community the objectivity characteristic of anthropologists examining a primitive culture.

With the publication of Knowledge for What? in 1939, Lynd revealed a deep concern about the moral responsibility of social scientists, a subject that preoccupied him in later years. He died in Warren, Conn., Nov. 1, 1970.