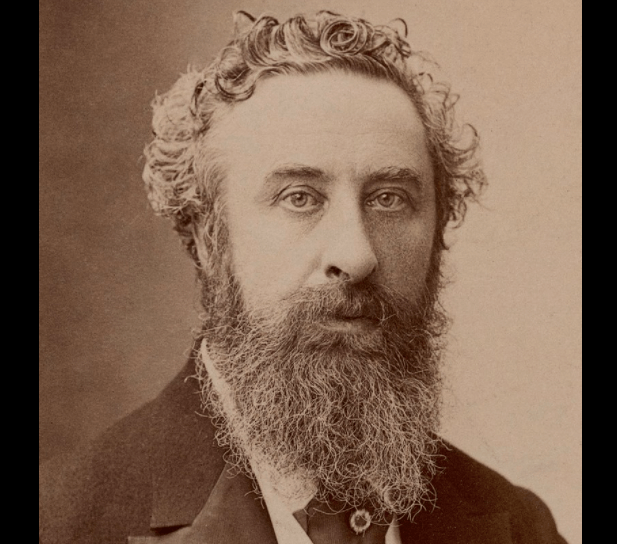 Robert Bulwer (1st Earl Of Lytton); (1831-1891), English statesman and minor Victorian poet, who wrote under the pseudonym “Owen Meredith.” Edward Robert Bulwer-Lytton was born in London on Nov. 8, 1831, the only son of the novelist Edward Bulwer-Lytton. He received his secondary education at Harrow and continued his studies under private tutors. During this period he was befriended by the influential critic and biographer John Forster.

Between 1849 and 1858 the young Bulwer-Lytton served as unpaid attaché to various British embassies. He was appointed paid attaché in 1859, and steadily rose in the diplomatic service, becoming British minister at Lisbon in 1872. On the death of his father in 1873, he became the 2d Baron Lytton of Knebworth. From 1876 to 1880 he was viceroy of India, where his controversial relations with Afghanistan led to war ( 1878-1880 ). However, even though criticized for his Afghan policy, he did much to improve conditions within India. In April 1880 he was created 1st Earl of Lytton and in 1887 was appointed ambassador to Paris, where he was very popular. He died in Paris on Nov. 21, 1891.

Lytton wrote verses from his school days and was inspired to write more when he became friendly with Robert and Elizabeth Barrett Browning in Florence in 1852. In 1855 he published his first volume of verse, Clytemnestra, The Earl’s Return, The Artist, and Other Poems, using the name Owen Meredith. He continued to use this pseudonym until 1866, when he dropped it because of objections by the novelist George Meredith. Lytton’s subsequent volumes include The Wanderer (1858), Lucile (1860), Chronicles and Characters (1867), and the long Glenaveril; or, the Metamorphoses (1885), written in ottava rima.

King Poppy (1892) is Lytton’s best work. In good blank verse it extols the manner and the material of the world of imagination, and satirizes the mechanical way of the real world. Lytton also published the two-volume The Life, Letters, and Literary Remains of Edward Bulwer, Lord Lytton (1883). His later poems were collected in After Paradise; or, Legends of Exile, with Other Poems (1887) and Marah (1892).