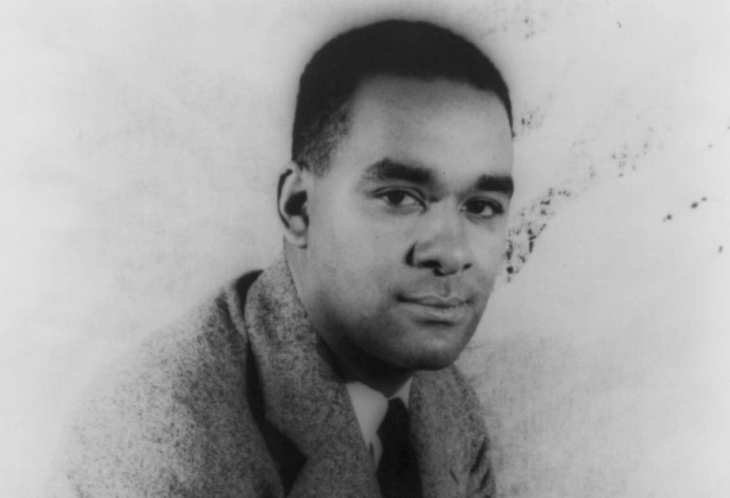 Richard Wright; American novelist: b. near Natchez, Miss., Sept. 4, 1908; d. Paris, France, Nov. 28, 1960. During his childhood he suffered from the hardships of poverty and parental neglect, and at the age of 15 began to shift for himself in Memphis, Tenn. Here he developed an interest in reading which awakened his desire to become a writer. After roaming the country for a few years, he went to Chicago in 1934, began to identify himself with Communist activities, and found employment with the WPA Federal Writers’ Project, moving to New York City in 1937. After World War II he lived in Paris.

Wright’s first book, Uncle Tom’s Children: Four Novellas (1938; reissued in 1940 with a fifth story), depicts melodramatic, highly emotional scenes of violence and injustice arising from conflicts between whites and Negroes in the South. A Guggenheim fellowship enabled him to complete a full-length novel, Native Son (1940), which was universally acclaimed; it is a tense and moving study of a young Chicago Negro convicted of murder, sympathetically portrayed as a victim of social and economic injustice. In Black Boy (1945), a distinguished autobiographical novel about his own unhappy childhood and teenage years in the South, Wright reached the height of his literary powers.

Later novels and short stories were less successful: The Outsider (1953) draws upon his experiences as a Communist before he denounced the party and discontinued his membership in 1944; The Long Dream (1958) deals again with racial prejudice in the South; Eight Men (1961) is a collection of short stories. His nonfiction is that of a deeply subjective reporter: Twelve Million Black Voices (1941), a short illustrated history of the Negro; Black Power (1954), an account of his visit in 1953 to the African Gold Coast; The Color Curtain (1956), a report of the Asian-African conference at Bandung in 1955; Pagan Spain (1957), personal observations; and White Man, Listen! (1957), lectures on the international race issue. His fame rests upon his championing of the Negro cause, chiefly through his special skill as a novelist. His writing may be said to contain more anger than art, but despite some unevenness of style he sustained in his works a narrative power and a disturbing emotional impact that brought lasting recognition.