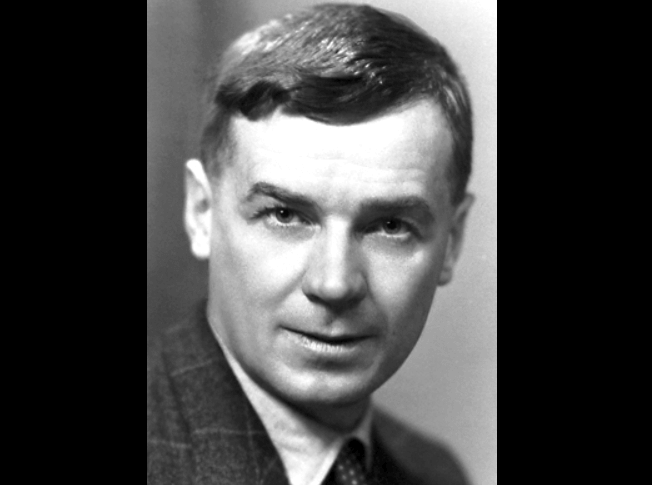 Richard Laurence Millington Synge; (1914 – 18 August 1994 ), English chemist, who shared the 1952 Nobel Prize in chemistry with another English chemist, Archer J. P. Martin, for their work on partition chromatography as a technique for separating closely related chemical compounds in complex mixtures.

Working in the laboratory of the Wool Industries Research Association (1939-1941), Synge and Martin sought an effective method for the separation of acety-lated amino acids in wool fibers. Attempting to partition the amino acids between immiscible solvents, such as water and chloroform,,, they hit upon the suspension of the water phase on a column of silica gel while passing the organic solvent chloroform with the amino acids dissolved in it through the column. This procedure led to the successful separation of the amino acids.

Extending the technique of partition chromatography, they next used filter paper as a suspending medium, and using a third solvent obtained 2-dimensional separations. Synge and Martin then sprayed the paper with the chemical ninhydrin to reveal the position of individual amino acids on the paper. The technique of paper chromatography has become an important tool in the analysis of proteins, which are made up of amino acid sequences. Using the technique, Synge was able to work out the amino acid sequence of the antibiotic substance gramicidin S, and other workers have studied other proteins.

Synge was born in Liverpool on Oct. 28, 1914. He received his Ph. D. from Cambridge University in 1941. Two years later he joined the Lister Institute. In 1948 he became head of the department of protein chemistry at the Rowett Research Institute at Bucksburn, Aberdeen, Scotland.