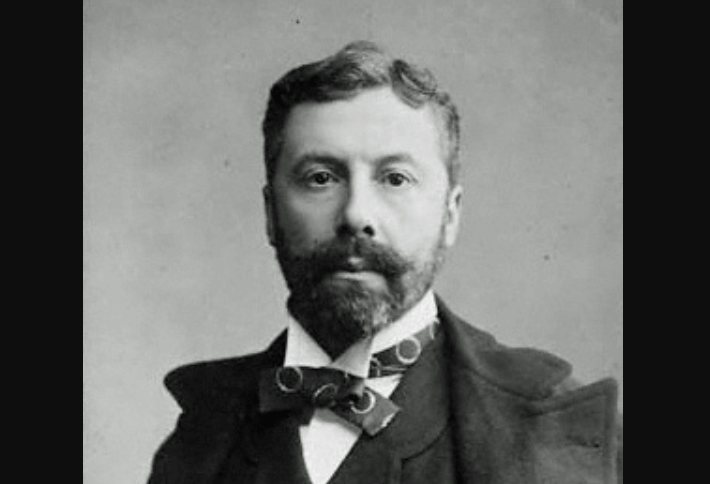 Richard D’Oyly Carte; (1844-1901), English opera impresario, who achieved world fame as the producer of the comic master-works of Gilbert and Sullivan. D’Oyly Carte was born in London on May 3, 1844. Educated at University College in London, he began his career in music as a composer and had three of his operettas produced between 1868 and 1871. He soon turned to theater management, handling individual artists (including the composer Charles Gounod) and producing French opéra bouffes in London. In 1875 he commissioned William S. Gilbert and Arthur Sullivan to write the one-act opera Trial by jury. The production was a great success and initiated a historic producer-composer-librettist association.

Following D’Oyly Carte’s death, the D’Oyly Carte company, popularly known as the “Savoyards,” was managed until 1913 by his wife, Helen, and later by his son Rupert. In 1948 his granddaughter, Bridgit, became manager.