Richard Beckhard was an American organizational theorist and adjunct professor at the Massachusetts Institute of Technology.

He is recognized for implementing his knowledge in the behavioral sciences to the business world to improve the effectiveness of organizational methods. Together with David Gleicher, he designed the “formula for change”, which indicates the steps to generate a positive change in an organization, considering the costs involved for management.

He defined organizational development emphasizing that it is an effort that requires a prior plan and the participation of an entire organization.

Today Beckhard is recognized as one of the pioneers of organizational development that came to revolutionize the industry in the mid-twentieth century.

Richard Beckhard was born in New York City in 1918. Despite his competence in the organizational field, he began his working life in the theater. At first he served as an actor but soon would become a regidor of shows on Broadway.

During the Second World War Beckhard was in charge of directing and taking productions as entertainment for the troops in the Pacific. This experience led him to work in 1950 for the National Training Laboratories (NTL), an institute for the application of behavioral sciences.

Beckhard was in charge of optimizing the scenario so that the experiments were carried out effectively. It was during this period that he developed what would become the first glimmerings of organizational development, as he had to deal with different groups of people, all with different needs and functions

At the end of the 50s he started working with Professor Douglas McGregor, creator of the Department of Organizational Studies at MIT. In 1967, with support from the NTL, he launched the Organizational Development Network, a program to train specialists in the field.

From then on, he launched various training programs for organizations and universities; He also founded an association with his wife to support businesses run by families.

He wrote 8 books on organizational development and problem solving. Richard Beckhard died at age 81, on December 28, 1999 in New York City. 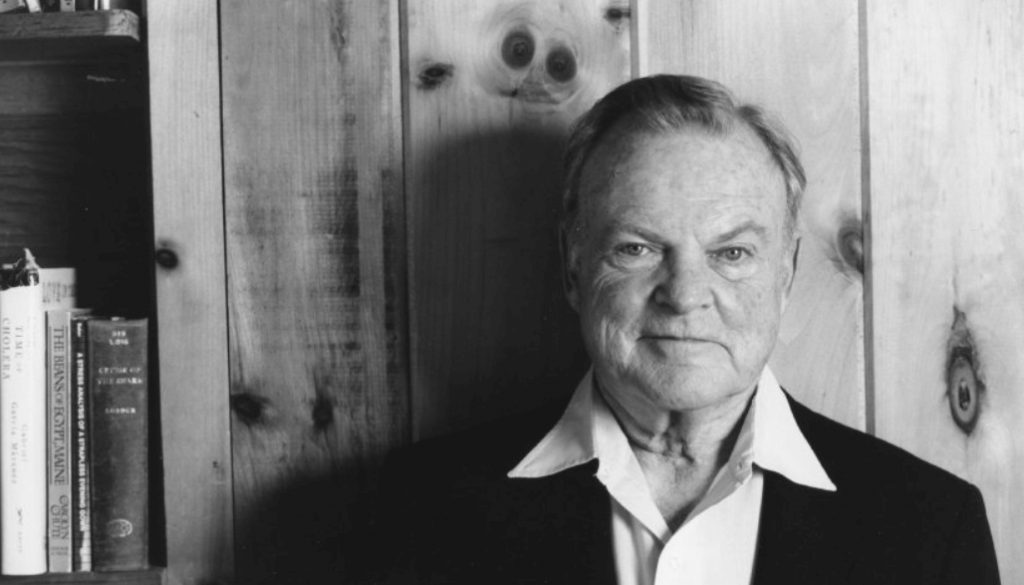 Beckhard is recognized for his penchant for solving problems in organizations. Whether using the behavioral sciences or their empirical knowledge about the needs of an organization, their contributions to the field of organizational development are now considered the classical basis of practice.

Beckhard was an important component for organizational development. This practice is focused on improving interpersonal relationships among the members of an organization.

This is achieved by forming an atmosphere of integration for the members, since it is necessary that they feel part of the team.

Beckhard developed in 1987 a simplified formula for the change with David Gleicher. This small and simple tool is useful to visualize the importance and the possibilities of development that come from the hand of the change in an organization.

The formula represents a change of thought for the new school, where the commitment and active participation of the employee are a crucial element for the success of the organization; This is totally opposed to Taylorism, the form of work that permeated organizations at the beginning of the last century.

The formula is “I x V x P> R”, where “I” is dissatisfaction, “V” represents the vision, “P” the first steps and “R” the resistance to change.

It affirms that in order to overcome resistance to change and succeed in its fulfillment of objectives, every organization must first identify the source of dissatisfaction, form a plan and take action through small changes.

The goals, roles, process and interpersonal relationships are, according to Beckhard, the four core elements of effective teamwork.

These are the basis of all good teamwork, as they help identify the objectives that are shared. Not having goals would strongly limit the capacity of a work team. To be realistic, the goals must be specific, quantifiable and relevant.

The responsibilities of each team member and their level of authority must be defined. In addition, they must be aligned to the achievement or achievement of a goal.

A work team should not start activities until all its members understand and agree to their roles.

In organizations, having fixed and standardized processes is an effective way to combat difficulties for decision making and coordination of tasks.

An effective process must be clear, be open to communication and have constructive ways of dealing with the usual conflicts of the organization.

It is the most important aspect of teamwork. For the union of efforts between two or more people it is necessary that there is a work environment where trust, communication, feedback and incentives necessary for the development of creative ideas prevail.

To facilitate these four aspects in the organization is to bet on the success of teamwork. According to Beckhard, the GRPI is a guarantee of productivity in every project to which it is correctly applied.