Who is Pierre Leroux? Information about the life and work of the French Utopian Socialist Writer and journalist. 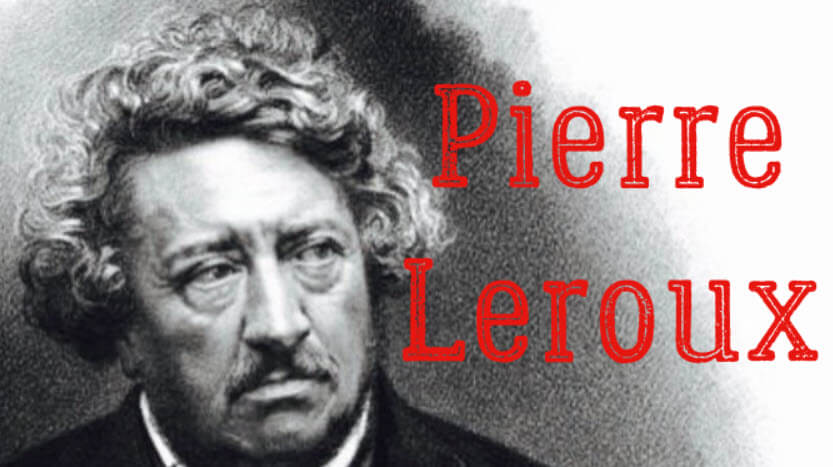 Pierre Leroux; (7 April 1797 – 12 April 1871), French Utopian socialist writer and journalist, who embodied the social romanticism typical of France in the 1840’s. He was born in Bercy on April 6, 1797. After receiving a good secondary education, Leroux became a mason and then a printer when his father’s death left die family virtually penniless.

Entering journalism in 1824 he cofounded the liberal Le Globe, a literary journal of European reputation. In 1830, Leroux became a Saint-Simonian socialist and transformed Le Globe into the sect’s official organ. With other dissidents he left a year later to found La Revue encyclopédique. By 1835, Leroux, though opposed to violence, was identified with republicanism. In L’Encyclopédie nouvelle (1836-1843), he formulated his religious philosophy of progress. His disciple George Sand, the novelist, joined a review he started during this period, La Révue indépendante ( 1841-1848). She also helped finance his printing shop at Boussac, which was organized as a commune in 1844. 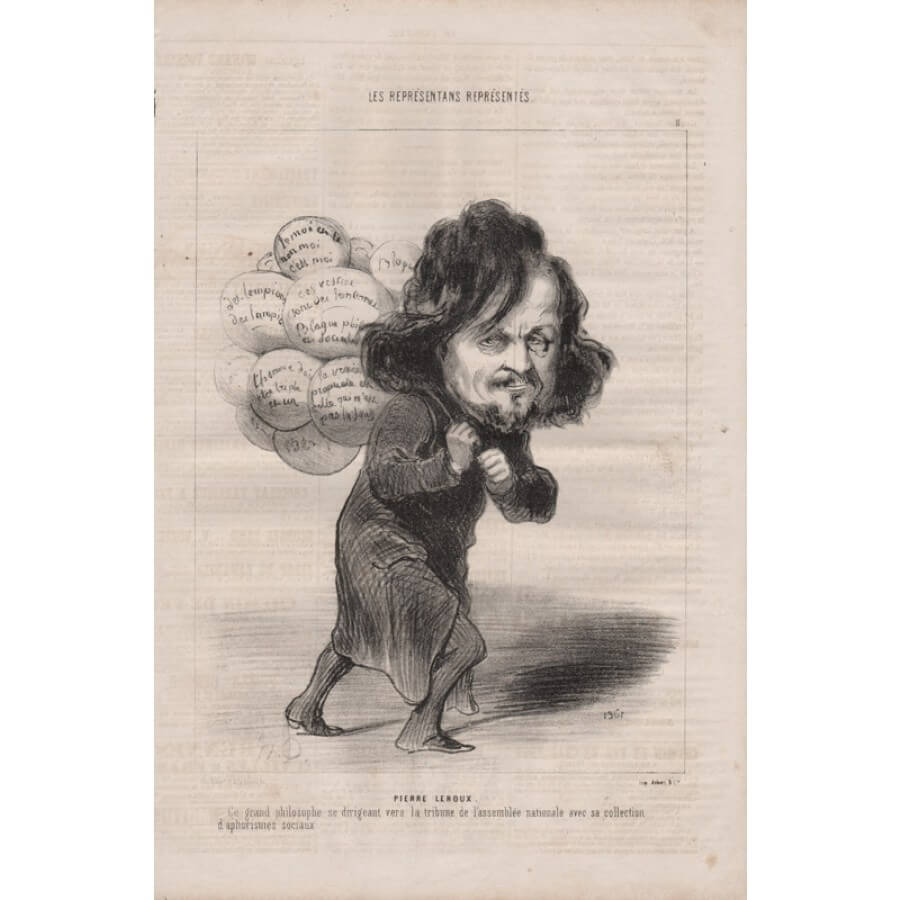 The French Revolution of 1848 propelled Leroux into politics. Although elected as a socialist in June 1848 to the Constituent Assembly and to the Legislative Assembly, its successor in 1849, he was not an effective politician. Forced into exile after Louis Napoléons coup d’etat in December 1851, Leroux established a commune on the English Channel island of Jersey. Permitted to return home in 1859, he lived in penury, continuing to publish in his usual vein. He died in Paris on April 11, 1871.

Philosophy. Leroux’s doctrines were Saint-Simonian in their emphasis on organization and industrial progress, but they were laced with humanist deism, number mysticism—the special virtue of three, the “Triad”—elements of Indian religions, sympathy for the proletariat, and purely personal idiosyncracies. Though hailed as a socialist sage in 1848, modern scholars have concluded that Leroux was no seminal thinker.

On June 21, 1903, a statue of Leroux by the Bordeaux sculptor Alphonse Dumilatre was inaugurated in Boussac, in the presence of Georges Clemenceau and Camille Pelletan, Minister of the Navy. The following year, Pierre-Felix Thomas published a doctoral thesis on the work of Leroux, which influenced the thinking of Jean Jaurès. 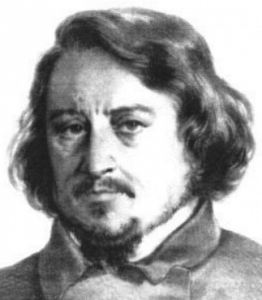 Forgotten in the years when the Communist Party hegemonized socialist orthodoxy, Leroux’s work has received renewed interest since the 1980s, thanks to the works of David Owen Evans, Jean-Pierre Lacassagne, Jean-Jacques Goblot, Armelle Lebras-Chopard, Vincente Peillon. Jacques Viard has been the leader of the Association of Friends of Pierre Leroux since 1985 and publishes an annual newsletter. His son, Bruno Viard, allowed access to Leroux’s work by publishing a volume of selected fragments, Anthologie de Pierre Leroux, and attempted a synthesis of his thought in Pierre Leroux, penseur de l’humanité (Pierre Leroux, thinker of humanity ).

A street in the 7th district of Paris is named after Pierre Leroux.