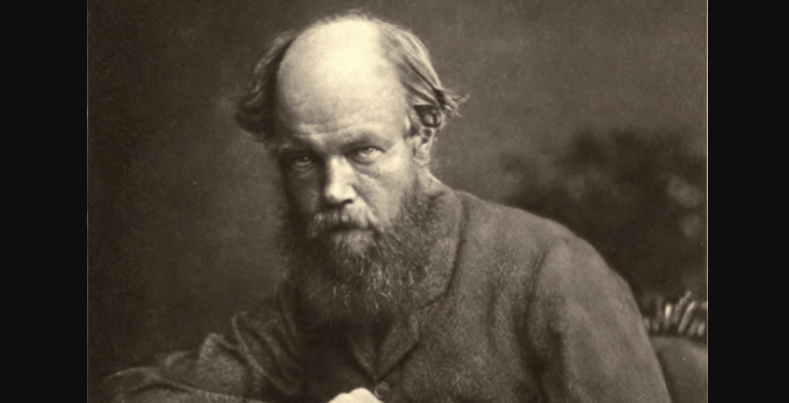 Peter Guthrie Tait; (1831-1901), Scottish mathematician and physicist, who was among the first scientists to recognize the applicability of quaternions to physics.

Tait was born on April 28, 1831, at Dalkeith, Scotland. After attending Edinburgh Academy and spending one year at the University of Edinburgh, he went to Cambridge, where he graduated with highest honors in mathematics. He remained at Cambridge as a fellow and lecturer at Peterhou$£ College until 1854, when he became professor of mathematics at Queens College, Belfast. Six years later Tait returned to Edinburgh as professor of natural philosophy. He held this post until his death in Edinburgh on July 4, 1901.

Soon after arriving in Belfast, Tait became acquainted with Sir William Hamilton and his Lectures on Quaternions, which had appeared a year earlier. Tait immediately adopted Hamilton’s new mathematical method and showed the fertility of quaternions when applied to problems of mathematical physics. However, he withheld publication of his Elementary Treatise on Quaternions (1866) until the posthumous publication of Hamilton’s The Elements of Quaternions. In 1873, Tait published An Introduction to Quaternions with Philip Kelland, which was influential in bringing the theory of quaternions to the attention of physicists. Tait is also known for his work in thermodynamics. His first important work in this field appeared in 1864.

With Lord Kelvin, Tait is the author of the Treatise on Natural Philosophy (1867), a classic textbook in mathematical physics, which helped educate a whole generation of British physicists.