Why do we put the Bethlehem at home? Where does the tradition of putting the Christmas tree come from? The traditions that we respect year after year have, for the most part, a long history, and others, much less than we imagine. Many traditions have a Christian origin.

At Christmas there are many customs and rituals that are passed from parents to children for generations, but often we do not ask why we do it or where they come from. We tell you 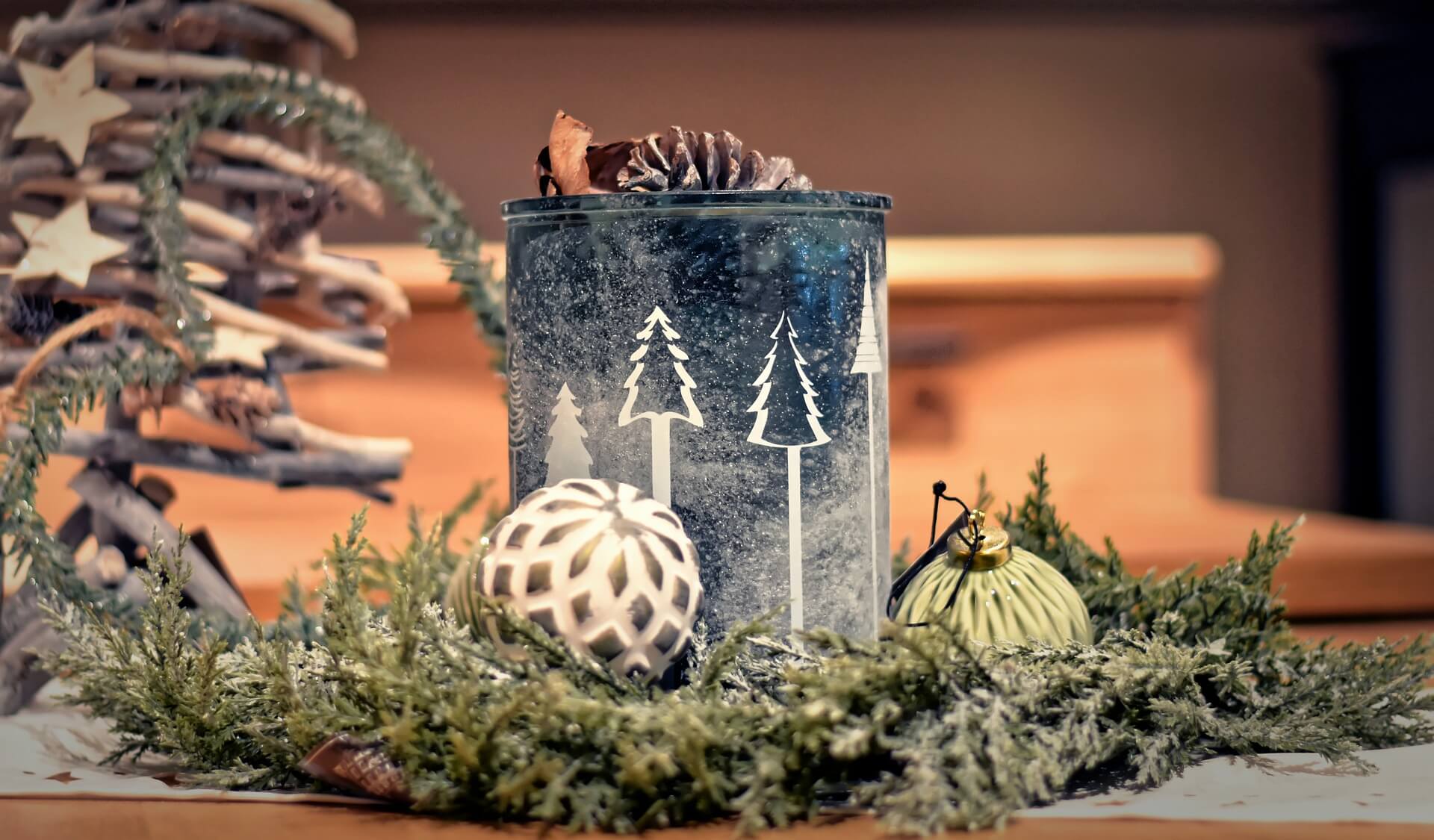 The first representation of the Nativity, with figures of flesh and bone, is due to St. Francis of Assisi and dates back to Christmas 1223. The first Nativity scene with clay figures was made in Naples in the fifteenth century. The custom came to Spain, from Italy, in the eighteenth century thanks to King Carlos III, and quickly became popular.

At the beginning of the seventeenth century, the astronomer Kepler proposed that the legend of the star that guided the Magi to the Portal of Bethlehem was based on the effect of the triple conjunction of Earth, Jupiter and Saturn that took place in the year 7 before of our era. Poinsettia It is a plant of Mexican origin, which may have the size of a large shrub. Reaches its greatest splendor in the weeks close to Christmas, hence it is present in many homes at that time.

The ancient Romans considered that the day began at midnight, when they called the Canto del Gallo. According to a legend, the rooster was the first animal that witnessed the birth of Jesus and was commissioned to announce it to the whole world. The first Mass of the Rooster was celebrated in Rome during the pontificate of Sixtus II (432-440), in the Church of St. Mary. 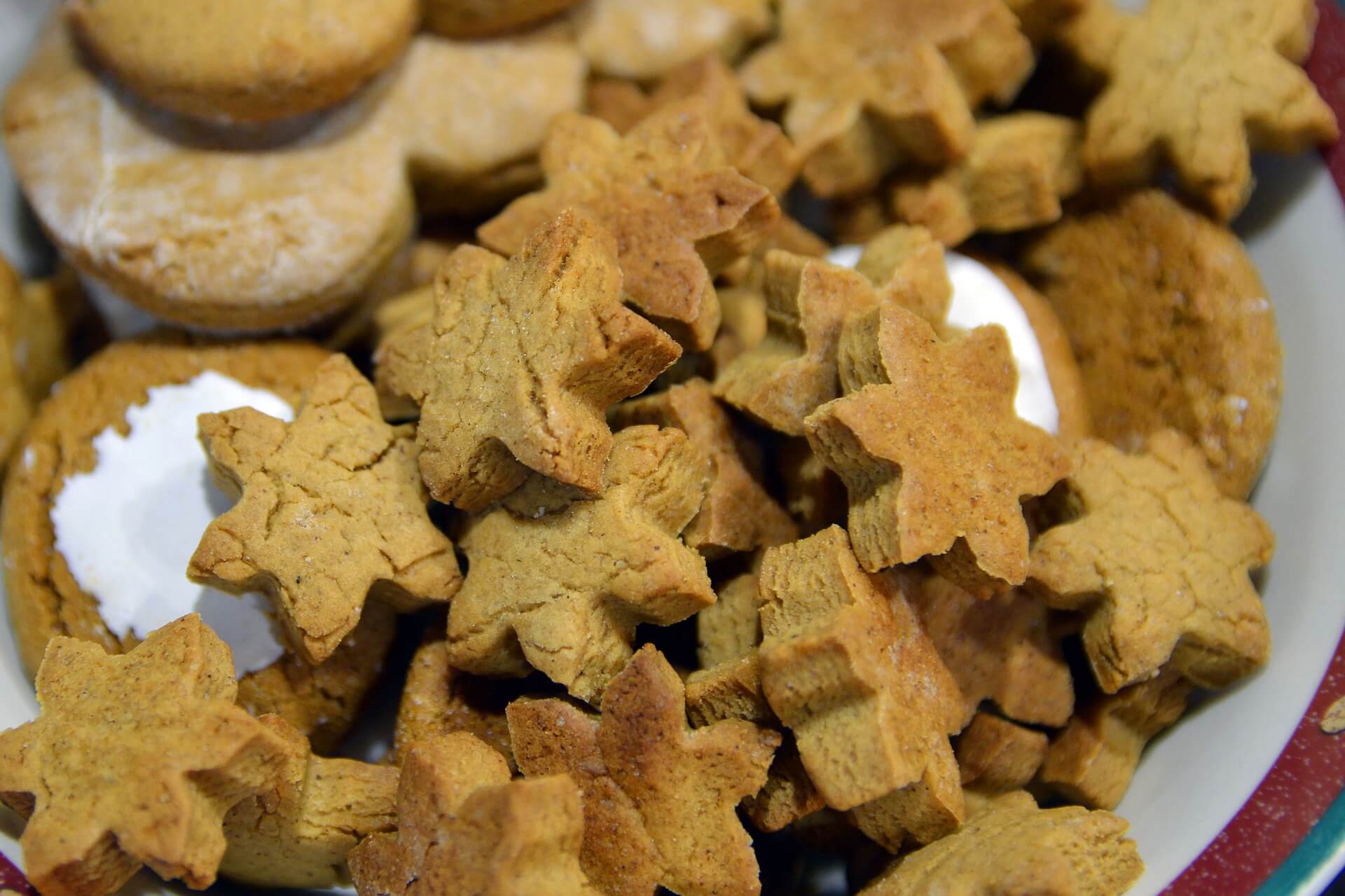 The Gospel of Matthew gives an account of the visit made to the Baby Jesus by magicians from the East, but does not specify their number, so that over the following centuries the Magi were sometimes 2, others 3 and up to 6. It was the Pope Leo Magno who fixed his number in 3. In the West the Adoration of the Kings did not begin until the 5th century. It was not until the 19th that the Kings began to bring toys to the children, among which the custom of writing them the letter during the first quarter of that century.

Currently the tradition in the houses of Christian tradition is that the night of Three Wise Men, Melchor, Gaspara and Baltasar leave gifts under the Christmas tree to children who have behaved well.

Its origin is musical compositions of courtly character and love theme of the fifteenth century. From the seventeenth century, they were transformed into spectacular religious cantatas to be performed in liturgical celebrations. As those who remembered the faithful best were those that were composed for Christmas, the term carol finally became synonymous with the Christmas song. 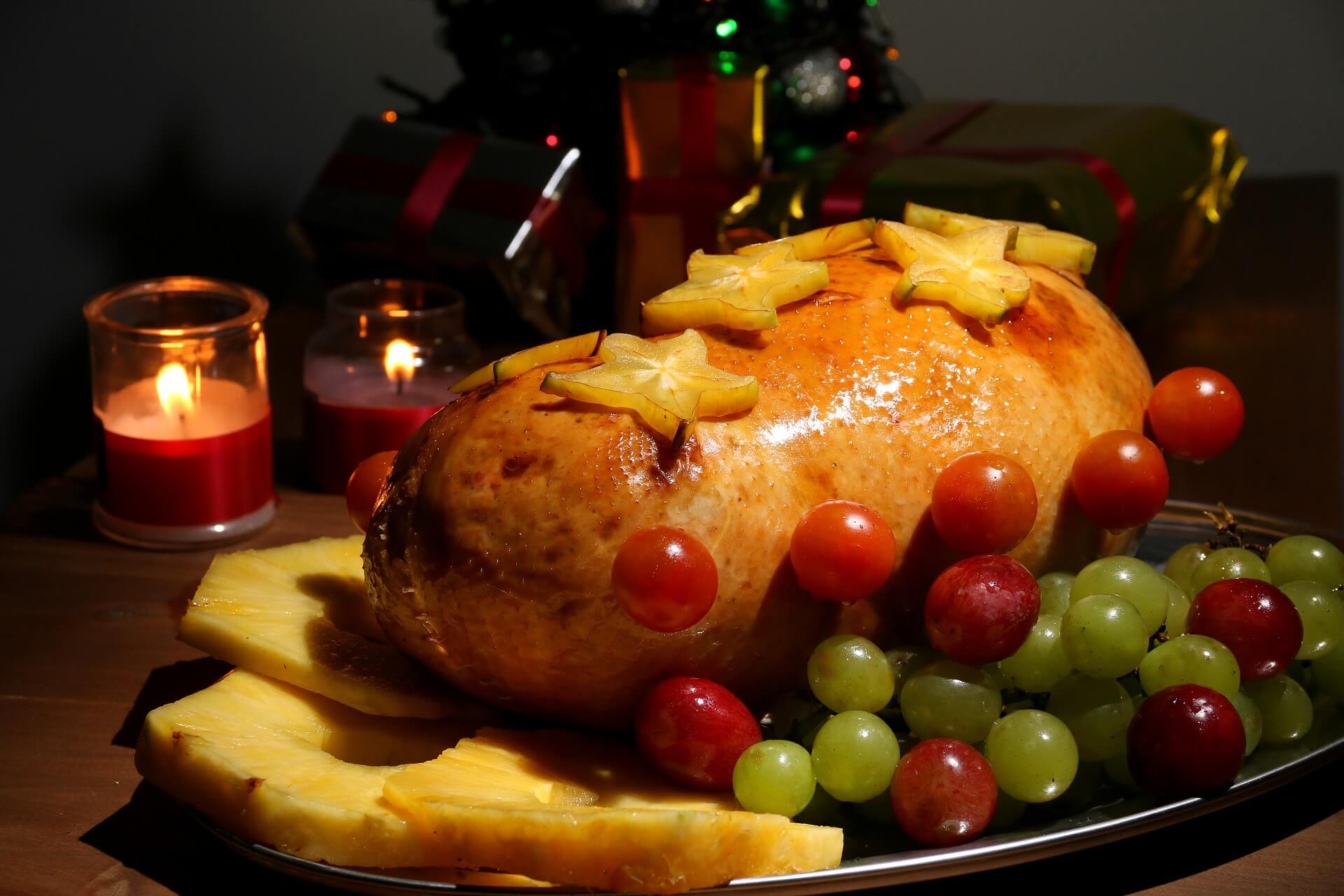 Although in the Scandinavian mythology the God Odín and other small beings were the ones in charge to distribute gifts between the children, the figure of Santa Claus or Santa Claus is of recent creation. His predecessor is St. Nicholas, a bishop of the fourth century who is credited, among other merits, with having freed two children from slavery. Since the Middle Ages, its holiday – December 6 – was celebrated by giving gifts to children. The tradition came to New York with the Dutch who founded the city.

Two centuries later, the writer Washington Irving popularized the figure of the Dutch patron, whose name Americanized – Sinter Klaas became Santa Claus – in his Historia de Nueva York, published in 1808. Later writers, illustrators and, above all, the painter Abdon Sundblon, whom Coca-Cola asked in 1931 to give a more human aspect to the previous images of Santa Claus, ended up defining the aspect that is so familiar to us today: that of a good-natured old man, with Nordic features and a big white beard , dressed in red. 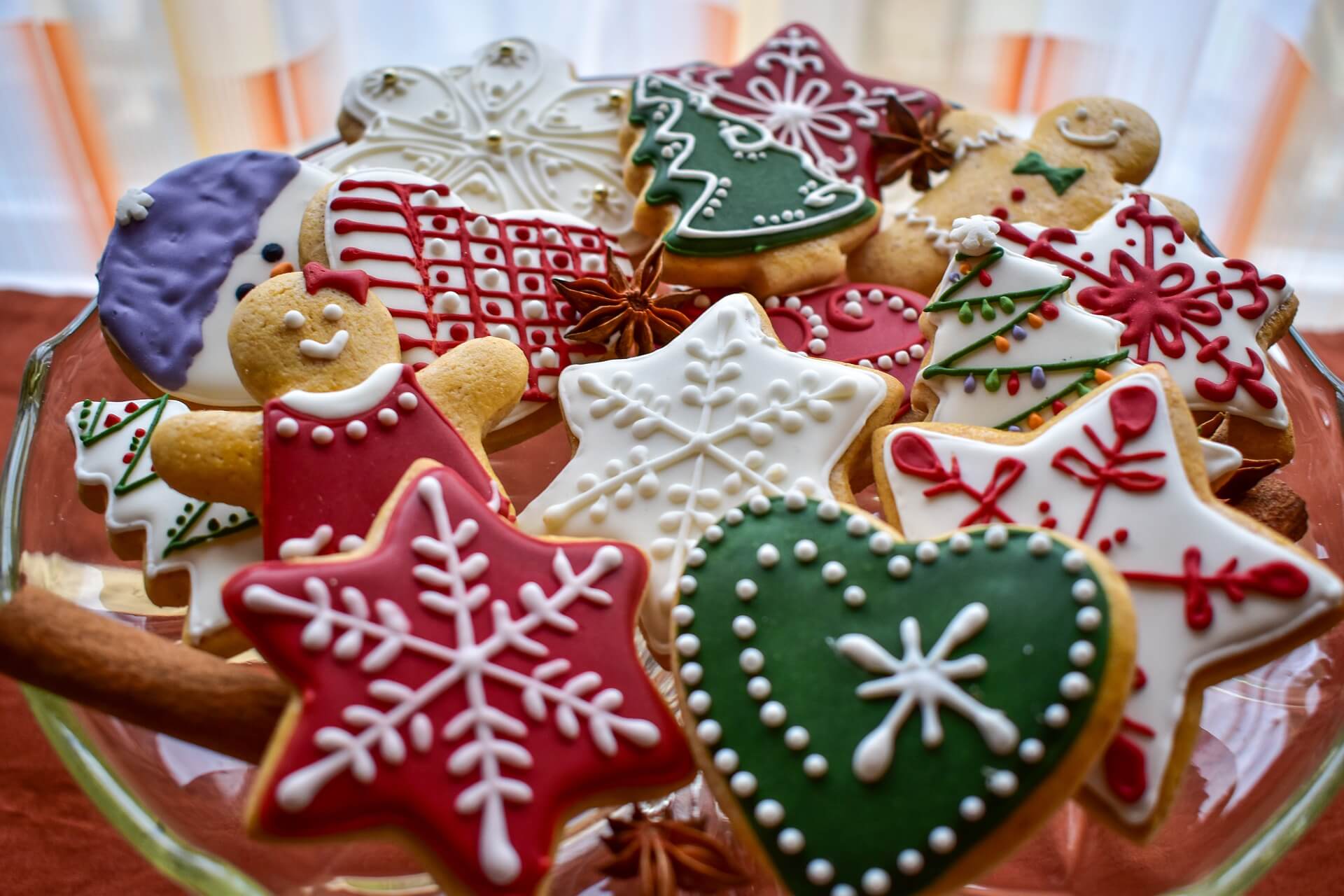 On December 28, the killing of children ordered by Herod after Jesus was born is commemorated. The events, which occurred in Judah, are narrated in the Gospel of Matthew.