Mary Ann Shadd Cary was an active abolitionist and the first editor of an African American newspaper in North America.

Who was Mary Ann Shadd Cary?

Abolitionist Mary Ann Shadd Cary became the first African-American newspaper editor in North America when she founded the black newspaper The Provincial Freemen. Later in life, she became the second African American woman in the United States to earn a law degree. 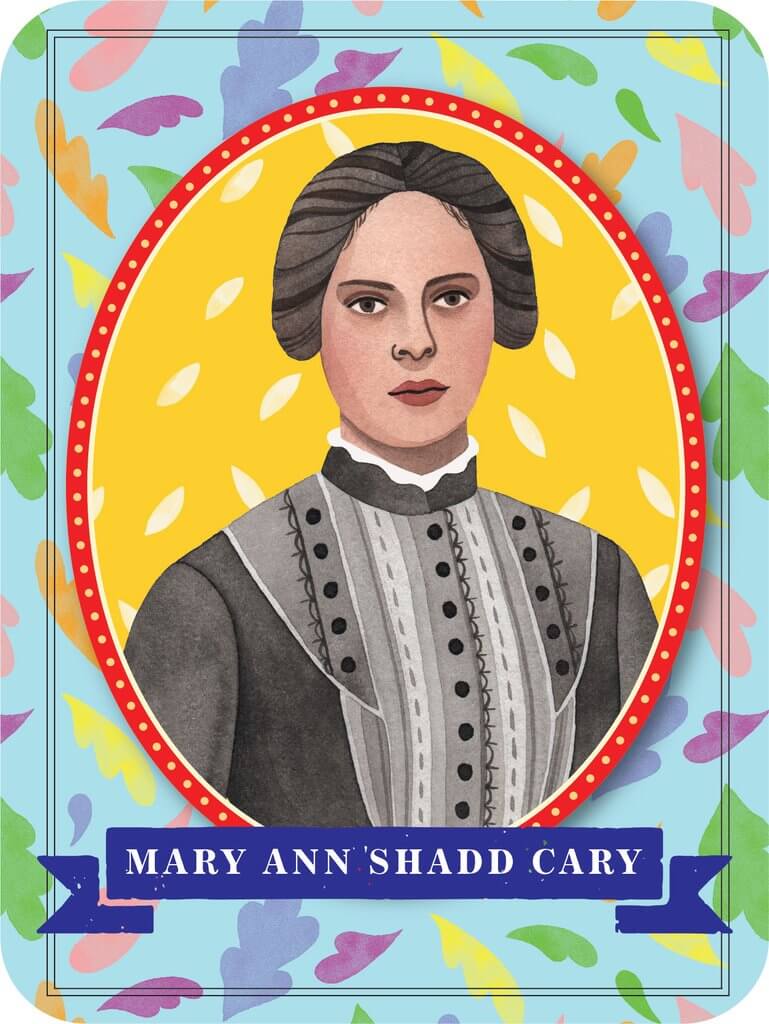 Mary Ann Shadd Cary was born Mary Ann Shadd on October 9, 1823, in Wilmington, Delaware. The eldest of 13 children, Shadd Cary was born into a free African-American family. Her father worked for the abolitionist newspaper called Liberator run by the famous abolitionist William Lloyd Garrison and provided aid to enslaved people who escaped as a member of the Underground Railroad. Shadd Cary would grow up to follow in her father’s footsteps. Along with her abolitionist activities, she became the first editor of an African-American newspaper in North America.

Shadd Cary was educated at a Quaker school in Pennsylvania and later started her own school for African Americans. After the passage of the Runaway Slave Act, she went to Canada with one of her brothers. Not long after, the entire Shadd family moved there. In 1852, Shadd Cary wrote a report encouraging other African Americans to make the trip to northern Canada. 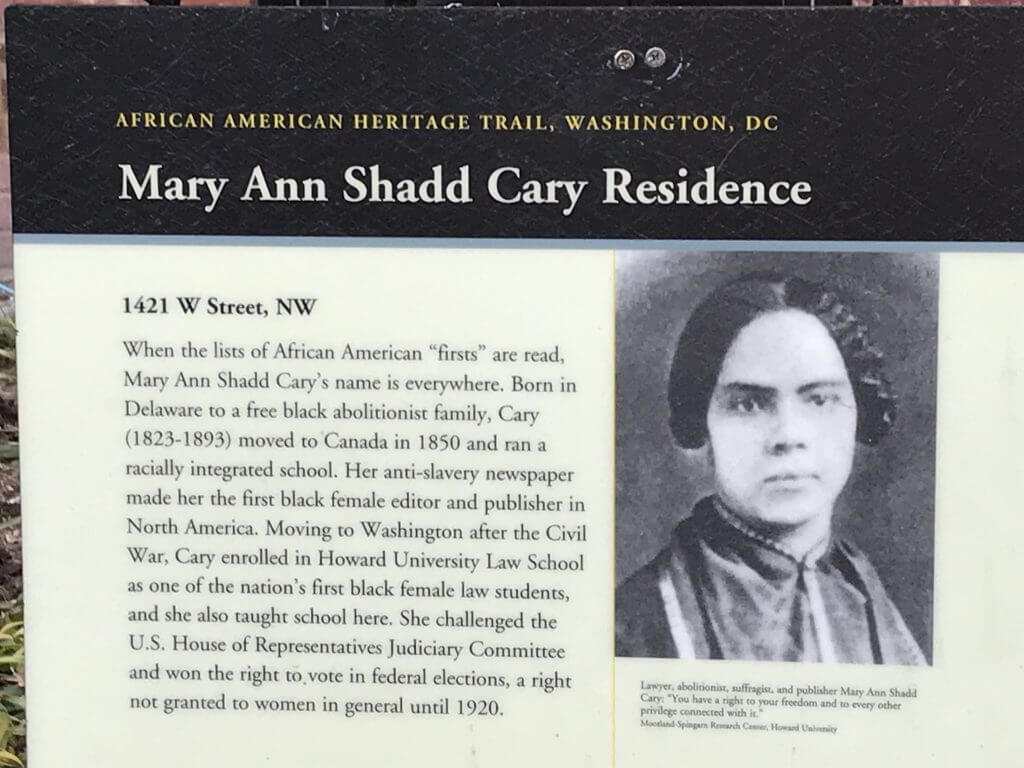 Foundation of ‘The Provincial Freemen’

It was in Canada that Shadd Cary started a newspaper called The Provincial Freemen, a weekly publication for African Americans, especially for the enslaved. She wrote many of the articles herself and often returned to the United States to gather information for the newspaper.

In addition to creating a newspaper, Shadd Cary established a school that was open to children of all races. While living in Canada, she met Thomas F. Cary. The couple married in 1856 and had two children. She died only a few years later.

When the Civil War broke out, Shadd Cary returned to the United States to assist in the war effort. In 1863, she worked as a recruiting officer for the Union Army in Indiana and encouraged African Americans to join the fight against the Confederacy and against slavery.

After the war, Cary became a pioneer spirit in a new direction, earning a law degree in 1883 from Howard University. She was the second African American woman in the United States to earn this title. Shadd Cary died in 1893 in Washington, D.C.