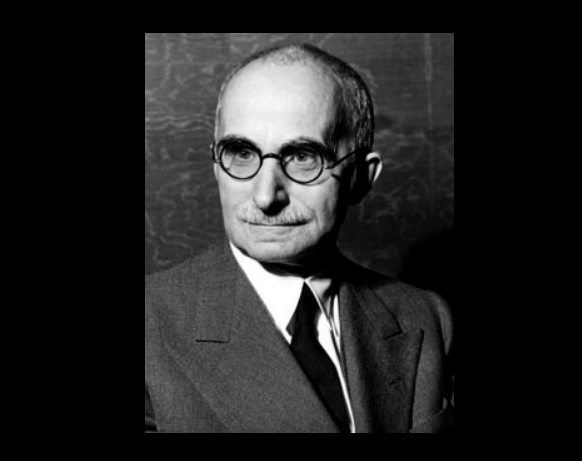 Luigi Einaudi; (1874 – 1961), Italian economist and statesman, who served as president of Italy from 1948 to 1955. Einaudi was born in Carru on March 24, 1874. He became professor of finance and political economy at the University of Turin.

During Mussolini’s rule, Einaudi lived in semiexile in Turin, and in 1943 he fled to Switzerland. Returning to Italy in 1945, he served as governor of the Bank of Italy, minister of the budget, and vice premier. He was the main architect of Italy’s postwar monetary stabilization of 1947. A year later, he became the first elected president of Italy.

Einaudi wrote more than 30 volumes on economics. He advocated laissez faire, free trade, low tariffs, sound currency, and freedom for trade unions. Economic progress, he said, was enhanced by public expenditures on roads, railways, improved sanitation, and elementary and technical education. He deplored high taxes on consumption. Einaudi favored enforcing true valuation of taxable income—it was common practice at that time for taxpayers to understate income—and lowering the tax rates. He admired Italy’s system of taxing all incomes from capital but granting exemptions on part of the income from labor. He also favored Italy’s system of inheritance taxes that imposed rates that rose with the size of the inheritance and the distance of the relationship from the recipient. Einaudi died in Rome on Oct. 30, 1961.