Its relative stability is guaranteed through the fixed exchange rate, both are currently linked to the euro. The only local currency classified among the most traded in the international currency market is the South African rand, which is located at the end of the top 20. 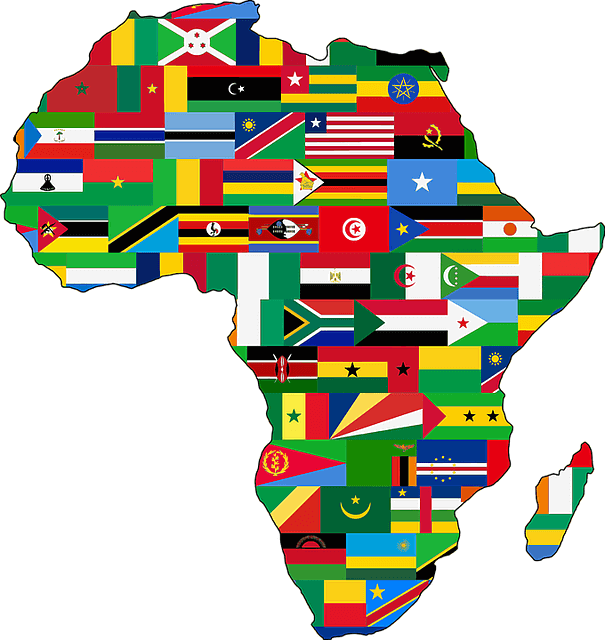 All African currencies with their ISO-4217 codes, listed by dependent countries and territories