Who is Laura Bassi? Information on the life and academic work of the Italian physicist Laura Bassi, considered the first Professor of Female Physics.

Laura Maria Caterina Bassi took advantage of the opportunities under which she found herself sheltered, because on the one hand she belonged to a wealthy family in Bologna that could provide her with a privileged education and on the other, her father, the lawyer Guiseppe Bassi, knew how to see the tremendous talent of his daughter and decided to empower it from the first moment. 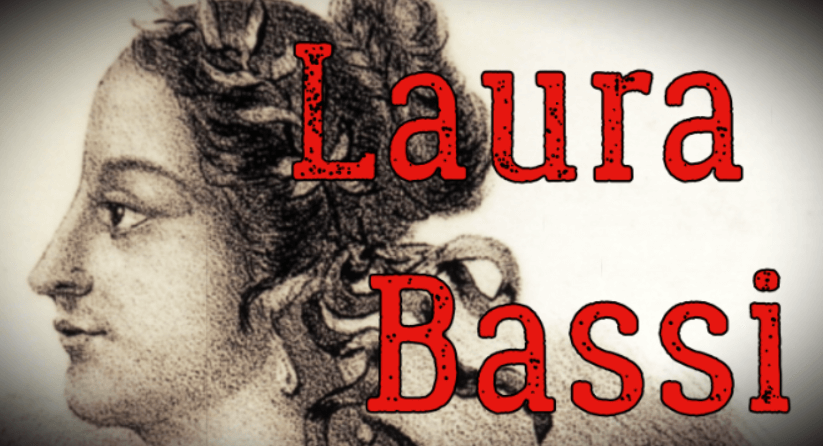 From her childhood she showed signs of being a prodigy student, received instruction in languages ​​from Father Lorenzo Stegani and in mathematics, philosophy, anatomy and natural history from Gaetano Tacconi, a family doctor and professor of philosophy and anatomy at the University of Bologna With him he learned philosophy and metaphysics with such ease that Tacconi decided to promote it in the academic circles of the city, becoming his main mentor and ally. Laura Bassi started from a young age breaking stereotypes and the first proof of this is that she was able to receive the same education as any of the men of her time.

She was Professor of Medicine at the University of Bologna. Bassi developed an interest in science and was encouraged by her family and friends, including Cardinal Prospero Lambertini (future Pope Benedict XIV), to seek an academic position.

In 1732 she graduated in Philosophy at the age of 21, thus she obtained a position of professor of philosophy at the University of Bologna and became a member of the Bologna Academy of Sciences, being the first woman to achieve such recognition . She also obtained two doctorates from the University of Bologna, one in science and the other in philosophy. In 1738 Bassi married Giovanni Giuseppe Veratti, a physician and also a professor at the university. Because, as a woman, Bassi was not allowed to teach at the university, she gave lectures and experimental demonstrations at her home. She was an early proponent of Newtonian physics and based her courses on the material found in Newton’s Principles.

In the 1760s Bassi began experimenting with Veratti on possible medicinal applications of electricity, but she did not publish any papers on the subject. She was appointed to the chair of Experimental Physics at the University of Bologna in 1776, after a long debate, and as a consequence of Veratti himself she became his assistant.

As a woman, she had hitherto encountered numerous difficulties. For example, she could hold public conferences only with the consent of the Senate. In 1749, to alleviate these difficulties, she opened a private laboratory, which became famous throughout Europe and welcomed renowned scientists and young men destined to be famous. Only in 1776 the Senate of Bologna granted her the chair of experimental physics at the Institute of Sciences and with it she became the first woman appointed to a chair of physics at a university, in addition, she was the second woman to receive a doctorate in Europe that Elena Cornaro achieved it in 1678.

In 1745 Pope Benedict XIV created a group called Benedettini in which Laura Bassi was able to join, although only as a listener but without the right to vote. She was the only woman in that group. 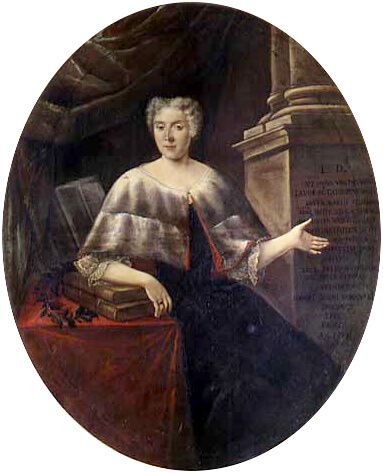