Justo Rufino Barrios; (1835-1885), Guatemalan soldier and political leader. His determination to unite the states of Central America in a political union ended in failure and resulted in his death.

He was born at San Lorenzo, Guatemala, on July 17, 1835, the son of Gerardo Barrios, a liberal revolutionist executed by the Conservatives in El Salvador. Justo Rufino studied law but was prevented, during the intensely anti-Liberal dictatorship of Rafael Carrera, from succeeding in his profession. He joined the Liberal revolutionists led by Miguel Garcia Granados. After Carrera’s death in 1865, Liberal fortunes rose. When the Conservative president, Vicente Cerna, was deposed in 1871, Barrios assumed command of the army and became the virtual dictator of the country. He ruled as president from 1873 until his death. 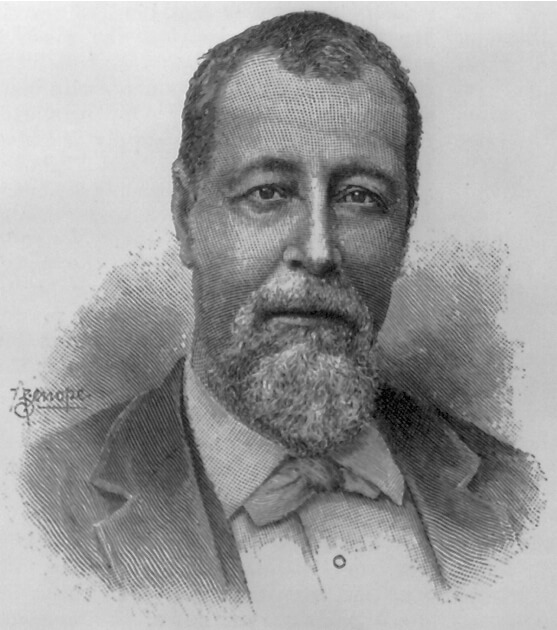 After securing the loyalty of the army, Barrios undertook broad, liberal reforms. During his administration the country’s first railroad was built, roads were improved, and agriculture was diversified. Large landholdings were broken up. Barrios expelled the Jesuits and members of the church hierarchy.

Barrios repeatedly interfered in the affairs of El Salvador and Honduras in an effort to bring their Liberal forces to power. In 1876, at Barrios’ suggestion, a conference of representatives of all the Central American states was held at Guatemala City to plan a political union. It and succeeding efforts were disrupted by rebellions in several of the states. Barrios was killed while leading an army into Chalchuapa, El Salvador, on April 2, 1885.