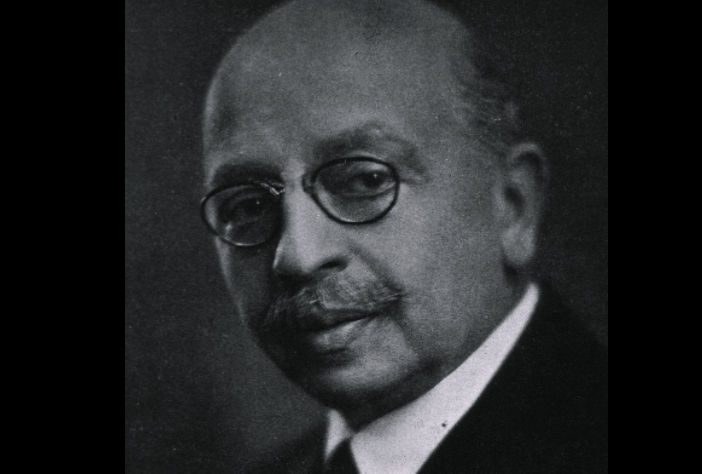 Joseph Jastrow; (1863-1944), American psychologist, who worked and wrote extensively on child development and psycho-pathology. Born in Warsaw, Poland, on Jan. 30, 1863, he went to the United States with his father Marcus Jastrow while still a child. He took his Ph.D. at Johns Hopkins in 1886. In 1888 he began to teach psychology at the University of Wisconsin, where he remained until 1927. During this period he served a term as president of the American Psychological Association (1900-1901). Jastrow taught at the New School for Social Research from 1927 until his retirement in 1933. He died in Stockbridge, Mass., on Jan. 8, 1944.

Although Jastrow conducted important studies in psychopathology and the theory of mental processes, he is noted primarily for his efforts to bring psychological theory and research to the general public. From 1928 to 1932 he wrote a syndicated newspaper column entitled “Keeping Mentally Fit”, and from 1935 to 1938 he delivered regular radio broadcasts.