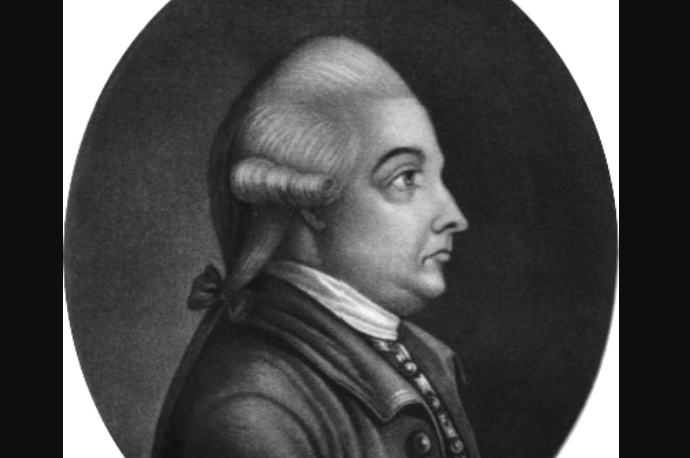 Jonathan Carver; (1710-1780), American traveler and writer, who was the author of the most popular book of travels by a colonial American. Travels Through the Interior Parts of North America in the Years 1766, 1767, and 1768 is a highly readable description of the rich lands and the life of the Indians of the upper Mississippi Valley. First published in London in 1778, it won an enormous audience through more than 30 editions in five languages. A facsimile of the third London edition of 1781 was printed in Minneapolis in 1956. Although the authenticity of the Travels was questioned at one time, subsequent research has revealed that the book was based mainly on Carver’s firsthand observations combined with some passages copied from earlier travelers.

Carver was born in Weymouth, Mass., on April 13, 1710, and grew up in Canterbury, Conn. He became a private in the Connecticut forces in 1746 and later served in a Massachusetts regiment throughout most of the French and Indian War, rising to captain in 1760. In 1759 he was a selectman in Montague, Mass., where he had moved from Connecticut.

In 1766, Robert Rogers, the controversial leader of Rogers’ Rangers who had been appointed governor of the British outpost at Michilimackinac (Mackinac, Mich.), commissioned Carver to chart the regions along the main rivers of Wisconsin and Minnesota in preparation for an expedition to find an overland Northwest Passage to the Pacific. Accordingly, Carver left the Straits of Mackinac on September 3 and proceeded by the Fox-Wisconsin river route to Prairie du Chien and then up the Mississippi and Minnesota rivers to a point west of what is now Minneapolis. There he wintered with the Sioux Indians. In the spring he joined Capt. James Tute, formerly of Rogers’ Rangers, and James Stanley Goddard, a Montreal trader, at Prairie du Chien and proceeded to Grand Portage on Lake Superior. When word arrived from Rogers that no further supplies would be forthcoming, they returned to Michilimackinac in August 1767. Rogers, they learned, had no official approval for the expedition, and he was in conflict with his superiors that later resulted in his arrest for treason.

Carver went to London in 1769 to petition for the money Rogers had promised him and to publish an account of his travels. The government paid him on condition that he surrender his maps and manuscripts. The Travels finally appeared in 1778. As edited by Alexander Bicknell, the book was an elaboration of Carver’s original journals with an appendix consisting of his own notes as well as material from other travelers. A second edition of the Travels, as well as a treatise on tobacco cultivation, appeared in 1779. Carver’s account of Indian life was drawn upon by early 19th century romantic writers, and his description of fertile Midwestern lands stirred the interests of settlers and speculators.

Carver died in poverty, in London on Jan. 31, 1780, before his Travels gained its greatest circulation. He left several children by his American wife, Abigail Robbins of Connecticut, whom he married in 1746, and a daughter by his English wife, Mrs. Mary Harris on London, whom he married in 1774 while Abigail was alive. A deed to a vast tract in Wisconsin allegedly given Carver by the Sioux was energetically exploited by his American and English descendants and others until Wisconsin became a state in 1848.