John Loudon McAdam; British engineer: born in Ayr, Scotland, Sept. 23, 1756; death Moffat, Dumfriesshire, Nov. 26, 1836. On the death of his father in 1770, young McAdam was placed in the charge of a merchant uncle in New York City, where he lived until the close of the American Revolution. As a partner in John McAdam and Co. from 1777 to 1780, and from 1781 to 1783 in McAdam, Watson and Co., he conducted a flourishing business at his auction room. In New York newspapers, he advertised the sale of captured “rebel” vessels (at least 452) and their cargoes. In 1783 he returned to Ayrshire, a displaced Loyalist. There he engaged in coal tar manufacture until 1798, when he moved to Falmouth and resumed his American wartime occupation of prizemaster, but now of captured French ships. The Peace of Amiens (1802) ended this employment and he removed to Bristol. 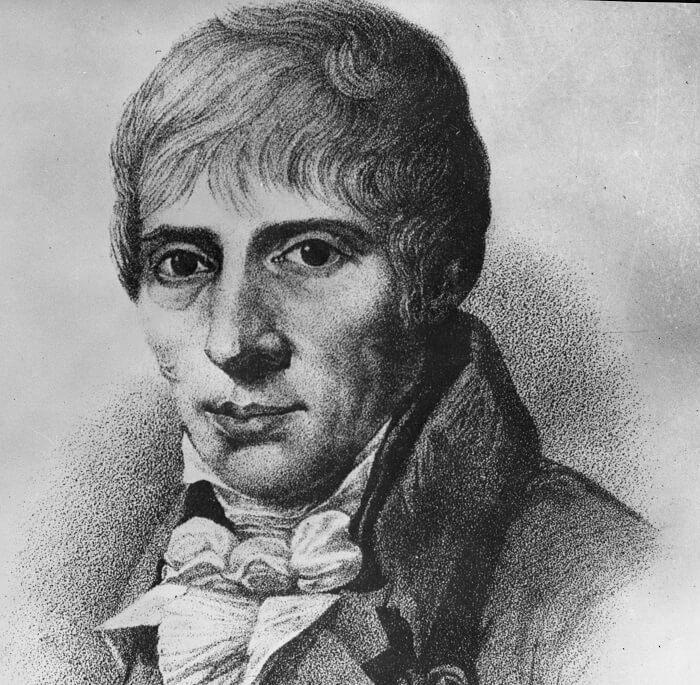 Paving commissioner in Bristol as early as 1806, McAdam first attracted note by a memorial to Sir John Sinclair’s Select Committee of the House of Commons on Highways and Turnpike Roads (1811). In 1816 he accepted appointment as general surveyor of the Bristol Turnpike Trust, of which he was a leading member. Although the largest (149 miles) and one of the wealthiest in Britain, this trust was al most bankrupt and its road s in a ruinous state. Success in Bristol brought him immediate national attention, and his “system” spread rapidly through the kingdom.

A promoter, administrator, and publicist, rather than a creative thinker and inventor, McAdam wrote four little books delineating his methods and defending himseIf against his detractors. The best known, Remarks on the Present System of Roadmaking … , went through nine English editions (1816-1827), was printed in the United States (1821), and was published in German translation (1825). He created a dynasty of turnpike trust engineers and administrators, including sons and grandsons, nephews and cousins. By June 1823 he and his three sons (William, James, and John Loudon, Jr.) were employed by 71 trusts controlling about 1,800 miles of turnpike roads, representing perhaps 10 per cent of the total mileage in England and Wales. During the 1820’s large areas of Europe, North America, and British India were utilizing his principles.

Although varying in detail from year to year, the basic features of the “McAdam system” may be summarized briefly :

He insisted on proper drainage procedures and gradually became convinced that turnpike trust administration should be centralized in London, a reform he helped to initiate. McAdam surfaced a few city streets with the much used stone setts, but he did not employ asphalt, tar, or concrete. 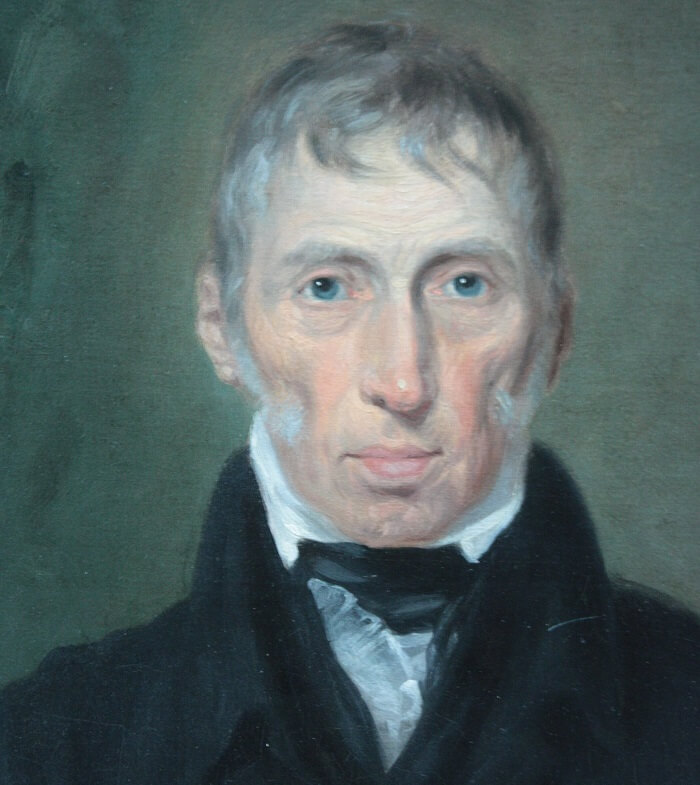 Claiming constant study of roads since 1785 and asserting great financial sacrifice in extensive travels, McAdam in 1819 sought compensation from the nation. In 1820, on warrants issued by the Post Office, he was paid two grants of £2,OOO, and Parliament in 1825 voted him a final grant of £2,OOO for significant public service. His son James was named first general surveyor of the Metropolis Turnpike Trust and was created a baronet in 1834. The man and his methods were widely heralded in poetry and prose. Thomas Hood directed a long Ode to Mr. M’Adam. His public career, from 1816 to 1836, coincided almost exactly with the coaching days, which ended abruptly with the introduction of the railroad.