Jean-Christophe; is a novel in 10 volumes by the French author Romain Rolland, published between 1904 and 1912. A vast work, often penetrating in its psychological and social examination of the creative artistic personality, Jean Christophe brought Rolland fame and was primarily responsible for his receiving the Nobel Prize in literature in 1915. 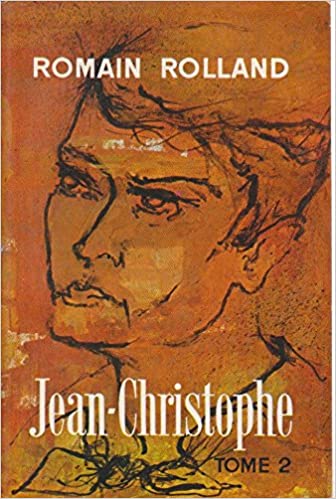 Set in the 19th and early 20th centuries, the novel traces the life of the German-born composer Jean-Christophe Krafft. The gifted son of a poor alcoholic musician, he helps support his family by giving musical performances at an early age. During his young manhood he has many unhappy love affairs. He also composes, using unconventional techniques that antagonize the local musicians.

After a brawl in which he gets involved with the police, Christophe flees to Paris, where his music is also rejected. However, through his close but stormy friendship with the poet Olivier Jeannin, whose late sister Antoinette he had once met in Germany, Christophe is influenced by the richness of French culture. Gradually, his musical genius is appreciated, but he has to flee Paris after killing a policeman in a May Day riot in which Olivier is fatally wounded. Christophe finally returns to Paris, where he dies, a famous old man, imagining in his last delirium that he is conducting an orchestra playing his own music. 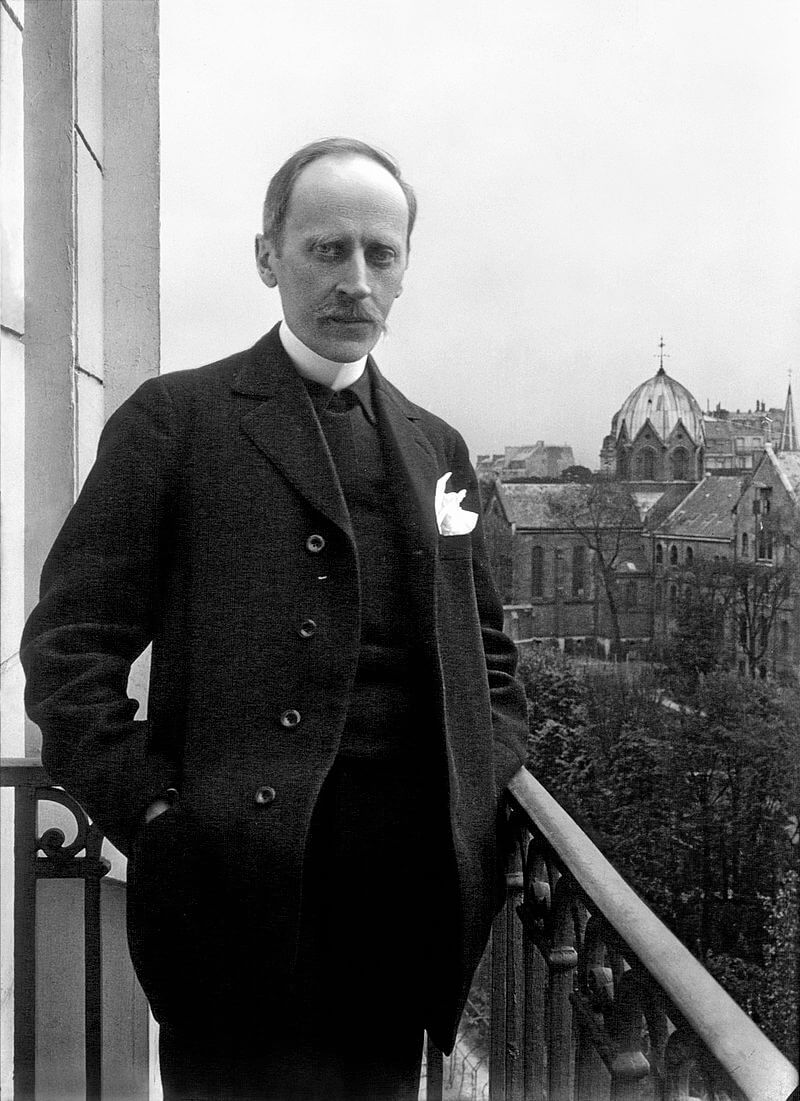 Who was Romain Rolland

Romain Rolland (January 29, 1866 – December 30, 1944) was a French playwright, novelist, essayist, art historian, and mystic who received the Nobel Prize for Literature in 1915 “as a tribute to the high idealism of his literary production and to the sympathy and love of truth with which he has described different types of human beings. “

He was a prominent defender of Stalin in France and is also noted for his correspondence and influence on Sigmund Freud.